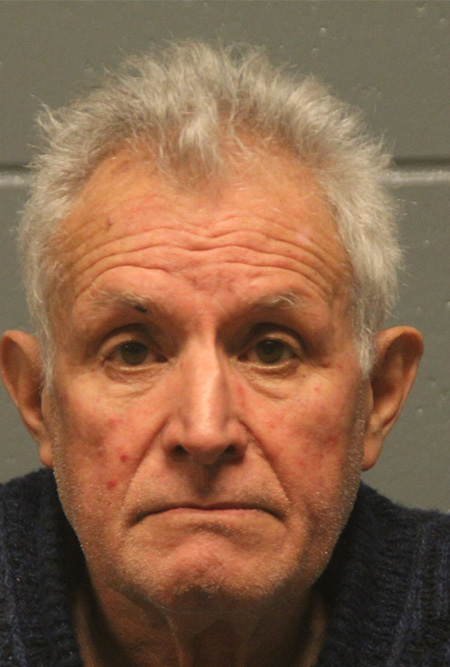 CARLOS GUAJARDO, 68, (pob Mexico) of 511 Holiday Lane in Euless, TX.  Colleyville PD – INTOXICATION ASSAULT WITH VEHICLE SERIOUS BODILY INJURY (Felony Third Degree).  Arrested at 4200 Glade Road at 6:58 PM on 2/18/16 by Officer Elias Olivarez.  Guajardo’s occupation was not listed on Inmate Booking Report.  Transported and booked into the Keller jail at 6:59 PM on 2/18/16.  Not arraigned at press time. Guajardo was the individual causing the serious injury wreck at Hall’s Grocery 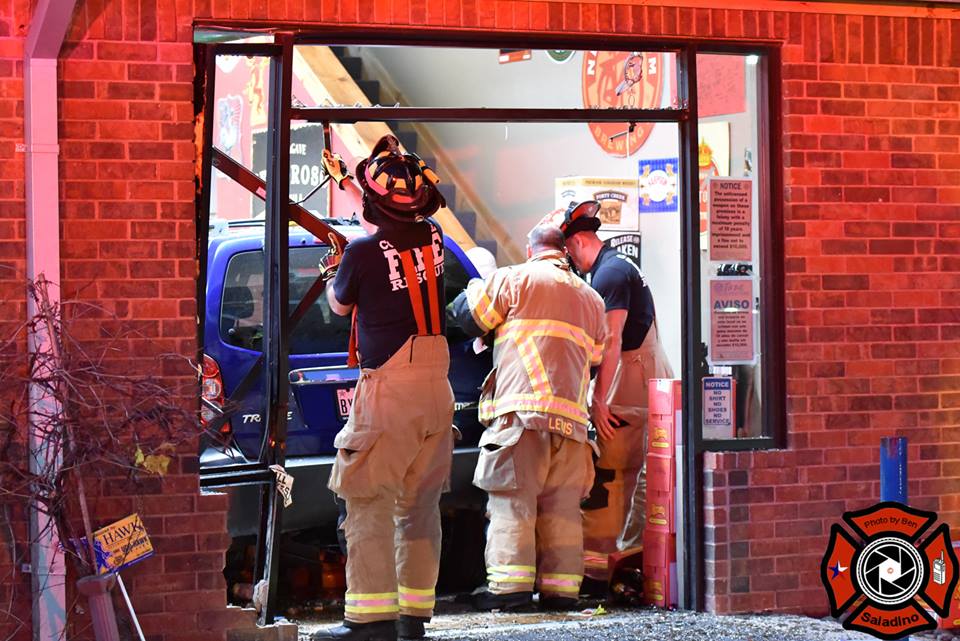 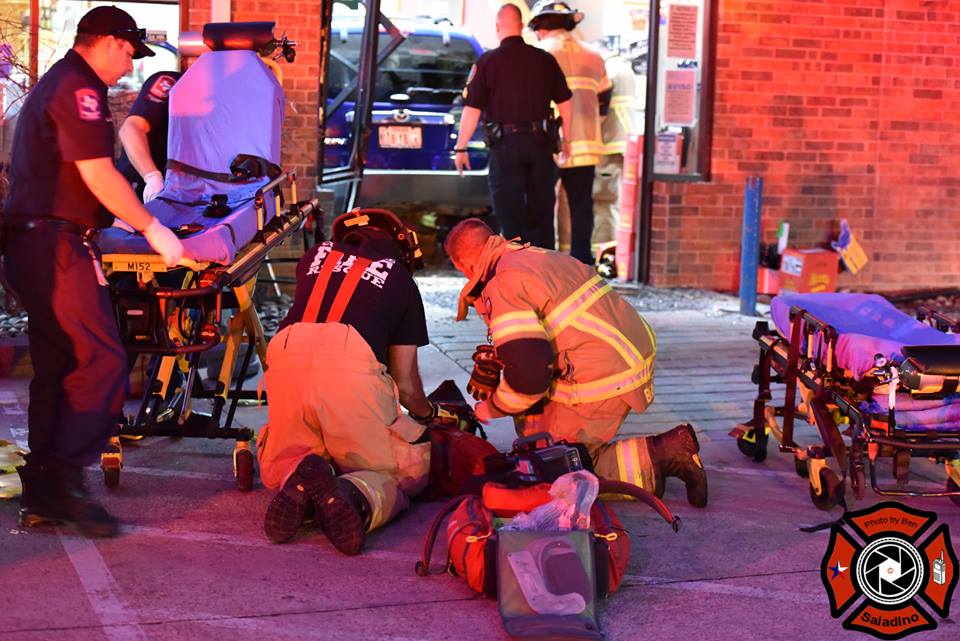 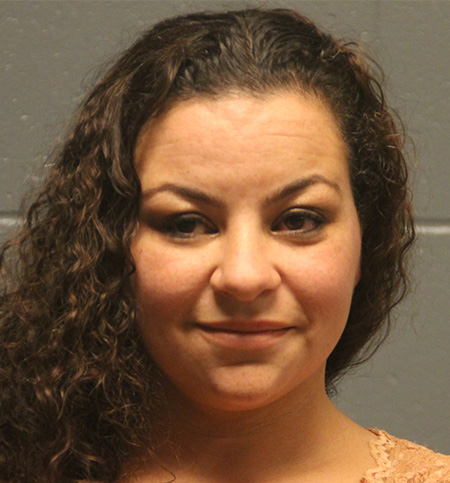 BRANDI TOINETTE GRAHAM, 36, white female of 8321 Emerald Hills Way in North Richland Hills.  Colleyville PD – DRIVING WHILE INTOXICATED/OPEN ALCOHOL CONTAINER, Possession of Drug Paraphernalia.  Arrested at 3900 Colleyville Boulevard at 1:09 AM on 2/18/16 by Sgt. Kyle Meeks.  Graham listed her occupation as Manager at Fidelity.  Transported and booked into the Keller Jail at 1:24 AM on 2/18/16.  County Surety Bond of $1,000 on DWI, Promise To Appear on Paraphernalia charge; released on 2/18/16. 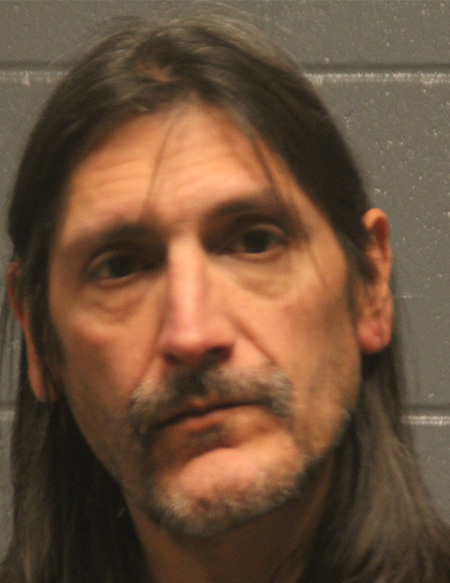 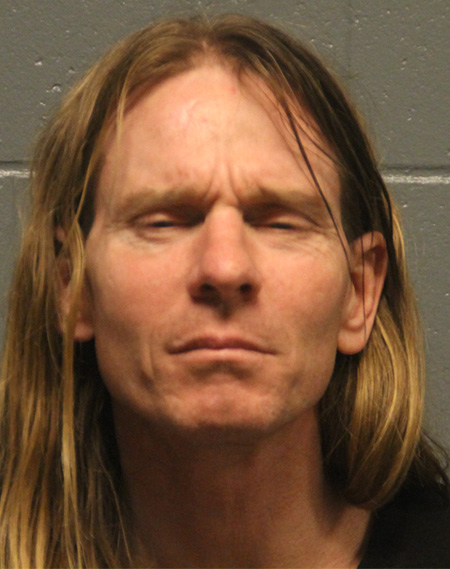 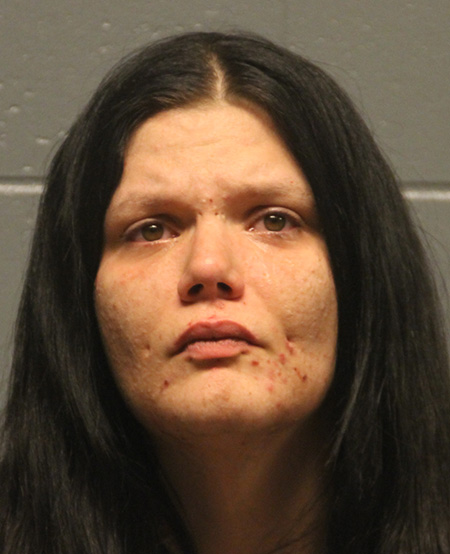 2/16/16  Burglary of a Building at 5017 Heritage Avenue, #111.  Officer Dara Young was advised at 9:00 PM by Dr. John P. Naus, MD, PA, that his medical office had been forcibly entered.  The exterior metal door and frame were damaged along with a wood door.  An interior wooden half & half door was destroyed ($1,000).  Detective Kevin Maddux is investigating the burglary.

2/14/16  Theft at 4008 Deepwood Street in Brighton Oaks.  Cpl. Patrick Starrett was advised at 8:19 PM by the homeowner, Donna Lee Vincent, jewelry had been stolen.  Items included her black Tag Heuer watch with diamonds ($2,100), silver bracelet with the letter “D” ($100), and a silver ring with a red stone in the center ($400).  Detective Jeremiah Filion is following up the theft.

2/07/16 – 2/14/16  Theft at 3601 Woodcrest Court in Woodbriar Estates West.  Officer Keith Bruner was advised by the victim, Samuel Pucheril, that a wooden bench with black iron sides and back ($450) had been stolen.  Detective Kevin Maddux is following up the theft.

2/14/16  Theft at 3900 Colleyville Boulevard at the 7-11 Store.  Officer Andrew Bray’s report stated approximately $50 in currency had been stolen from the business.  Detective Sgt. Gregory Prewitt is following up the theft.

2/13/16 – 2/14/16  Criminal Mischief at 202 Mill Wood Drive in Mill Creek.  Officer Elias Olivarez was advised at 12:42 AM by the victim, John Carl Rice, that the left rear passenger window ($200) had been smashed on his vehicle.  Detective Sgt. Gregory Prewitt is following up the incident.

2/09/16  Burglary of a Vehicle, not by forced entry at 2307 Arbor Trail in Arbor Estates. Officer Micah Hayman was advised by the victim, Kay Rita Husby that sometime between midnight and 4:30 AM, her Garmin GPS device ($292) had been stolen from her car.  Detective Jeremiah Filion is following up the BMV.

2/08/16  Hit & Run at 1221 Church Street at Lifetime Fitness Center.  Officer Dustin Eason was advised at 10:02 AM by the victim, Noelle Vivien Harnden of Grapevine that her vehicle had been struck (n/a).  Officer Wesley Shipman is following up.

2/06/16  Criminal Mischief at 4718 Colleyville Boulevard at Papa John’s Pizza.  Officer Billy McCullough was advised at 3:55 PM by the victim, Raoul Anthony Goyette of Hurst, that the windshield on his Ford E150 had been broken ($500).  Detective Kevin Maddux is following up the incident.

2/06/16  Burglary of a Building at 7171 Colleyville Boulevard #109 at the Subway restaurant.  Officer Joseph Campbell was advised at 8:47 PM by Bharatkumar Kantilal Patel of North Richland Hills that approximately $40-$50 in dimes, nickels and pennies was taken from a change dispenser.  Detective Jeremiah Filion is following up the burglary.

2/04/16 – 2/05/16  Burglary of a Building at 5900 St. Andrews Court in the St. Andrews Addition.  Officer John Arenz was advised by Rickey Lewis Moran, the complainant that sometime between 2:00 PM and 7:00 AM, fixtures belonging to M. Christopher Custom Homes had been stolen from the house.  Entry was made by unknown suspect(s) who damaged the rear door lock by forcing it open (n/a).  Once inside the burglar(s) took a Zephyr ventahood ($800), chrome Delta faucet from the kitchen sink ($750), four chrome Delta shower heads ($600), two Honeywell Model 8110 thermostats ($400) toilet paper dispenser ($100), and a bathroom towel rack ($100).  The light was broken in the kitchen ($100) and a  light bulb was shattered in the shower with glass scattered on the floor ($50).  Detective Chad Bonham is following up the burglary.