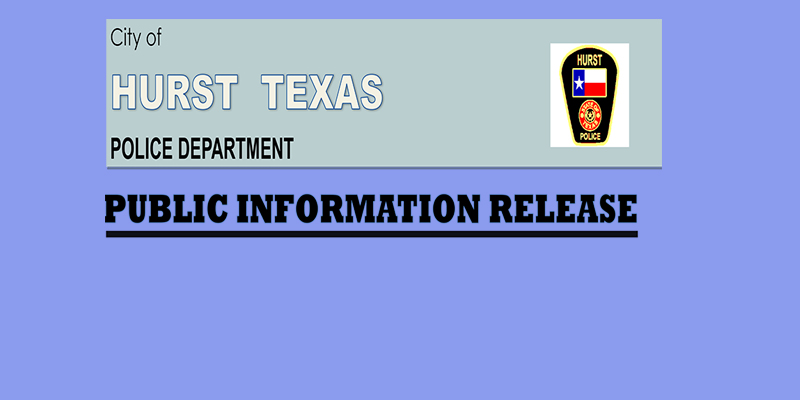 At around 4pm, Hurst PD dispatch received a call regarding a missing elderly male. Hurst Officers were
informed that 90 year old Wallace Freeman left his residence in the 600 block of Cullum Ave., driving his
2007 red Ford Ranger (TX LP 7KLVS) down the street to the Union Hall to play Dominos around noon.


When Wallace did not return by 3pm, his wife called the location and was told he never made it to the
Union Hall. Officers flooded the area but were unable to locate Wallace and his red Ford Ranger.

Wallace is diagnosed with dementia and does not have his medication with him, nor his phone. He is
described as a white male, 90 years old, 5’11”, 220lbs, white hair, blue eyes, last seen wearing a blue
Mason hat, brown stripped shirt, and house shoes. Wallace normally wears a hearing aide but did not take
it with him.