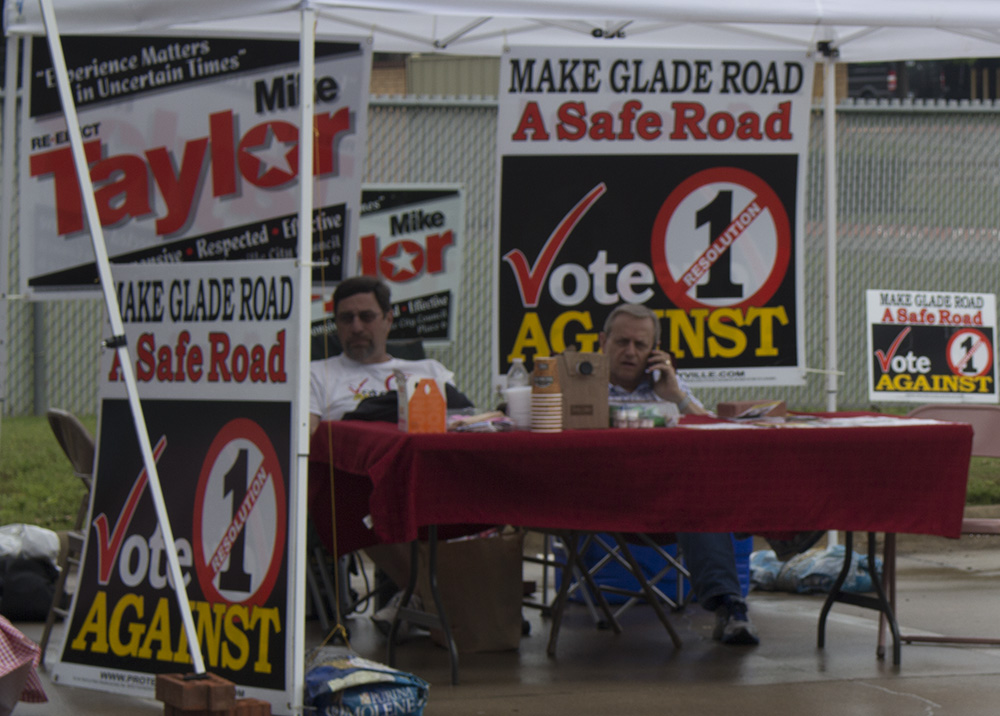 Posted By: Editor - Nelson Thibodeauxon: May 11, 2015In: All, City Government, Politics
Print Email

An engaged electorate made the 2015 City Council one for the record books. 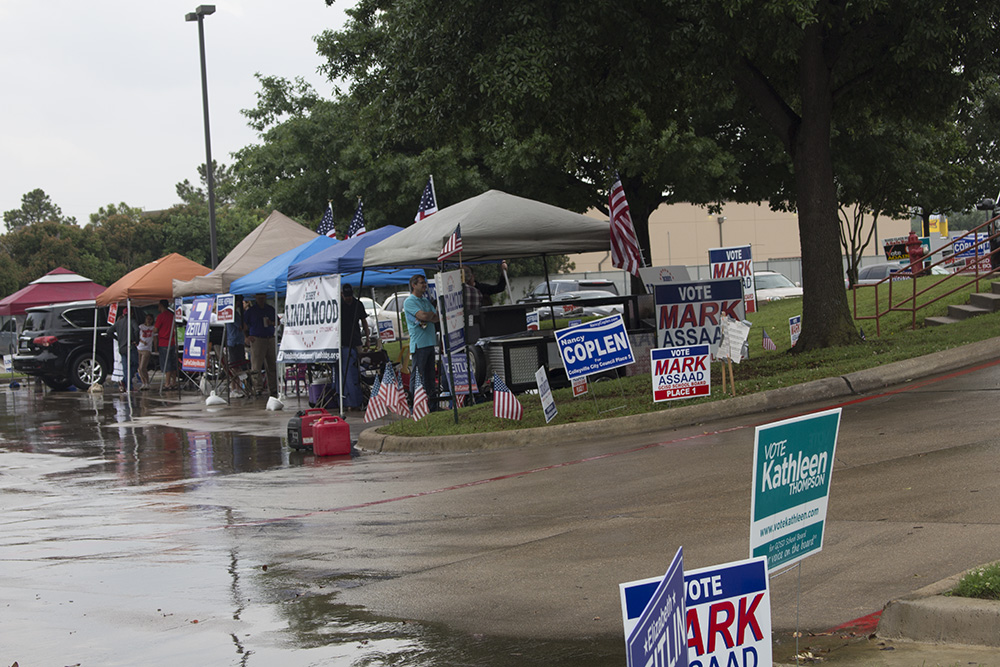 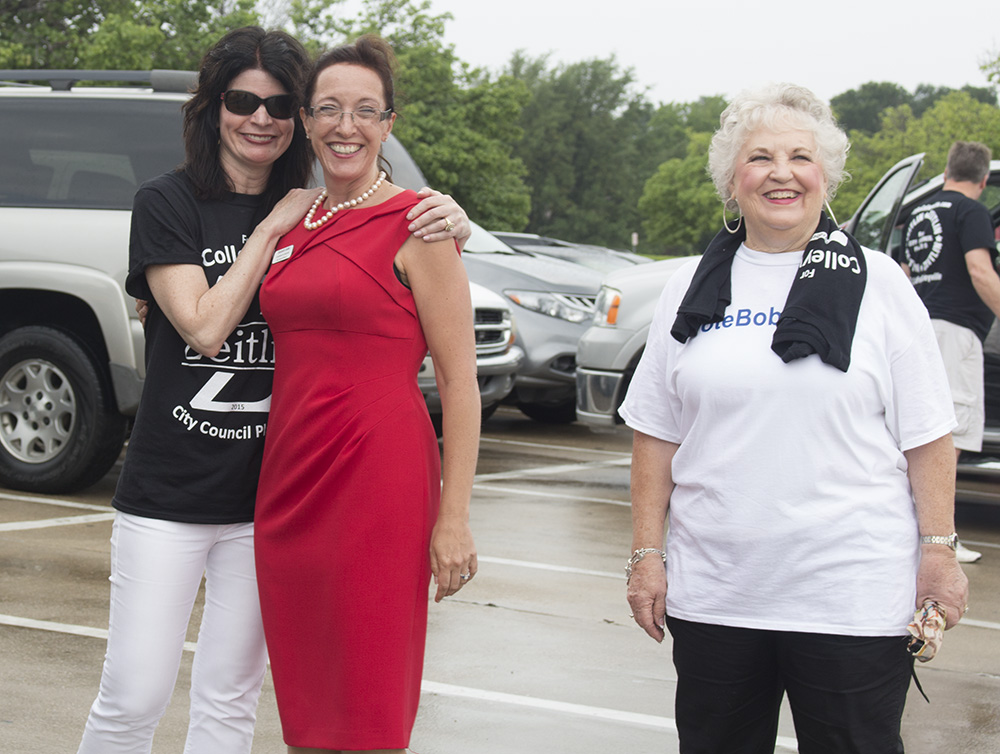 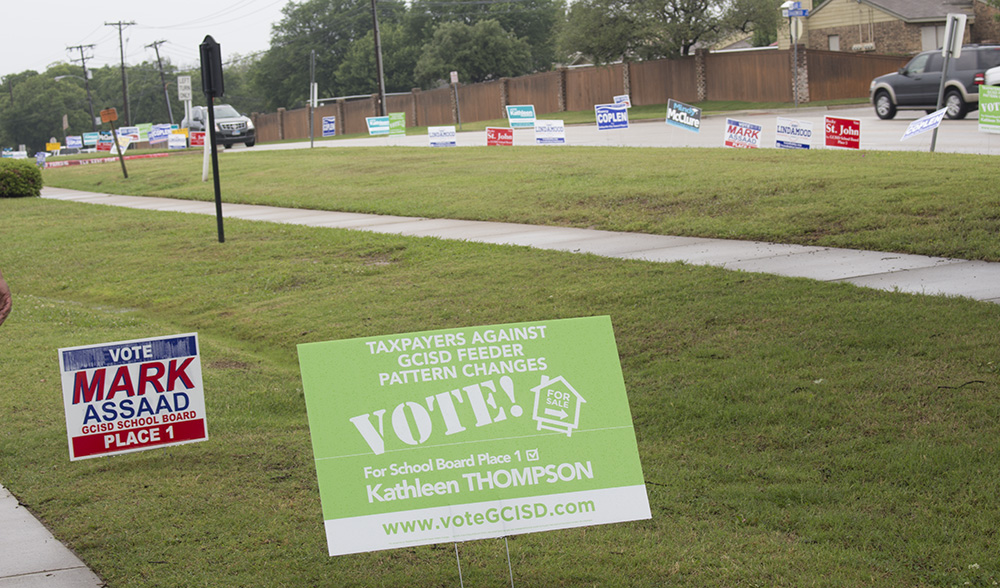