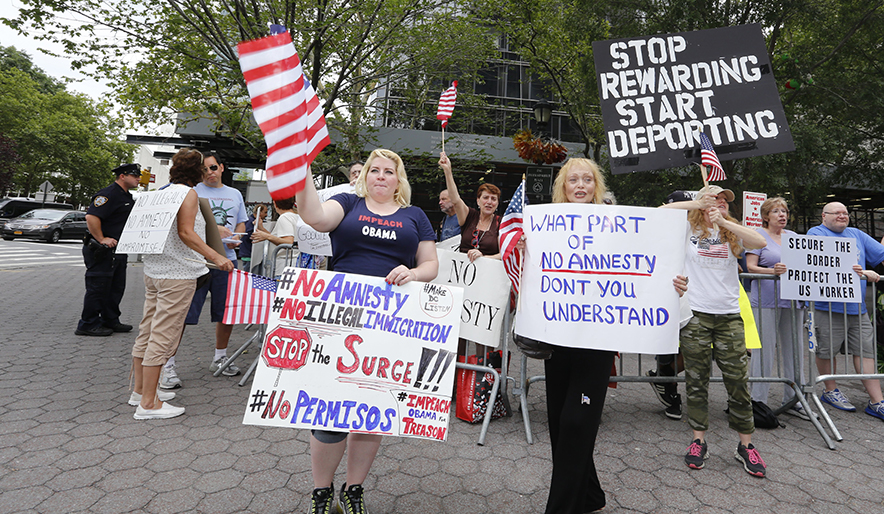 Posted By: Editor - Nelson Thibodeauxon: May 26, 2015In: Politics
Print Email

“President Obama abdicated his responsibility to preserve and protect the United States Constitution when he issued this executive action, and after months of obfuscation and stall tactics by his Administration, victory for the Constitution has been awarded and the Rule of Law restored. We live in a nation governed by a system of checks and balances, and the President’s attempt to bypass the will of the American people was successfully checked again today. I am pleased with the Court of Appeals for preserving the injunction against President Obama’s unlawful action and for recognizing the fundamental principles upon which our nation was founded.”