Posted By: Editor - Nelson Thibodeauxon: May 08, 2015In: Politics
Print Email

It only took 72 hours for Colleyville City Council Candidate Bobby Lindamood to strike back after the infamous attack mailer was delivered in some Colleyville mail boxes on Monday.  The unsigned attack mailer in a plain white envelope without a return address and a first class stamp included excerpts from a deposition in 2011.  The deposition was the result of litigation after the death of Lindamood’s father in 2009
.

The lawsuit states that after the death, litigation ensued between the blended family members in both the Probate Matter of the will and the demolition company the father had originally founded.
After two years of acrimonious litigation all matters were settled and a settlement agreement, that contained confidentiality and non-disparagement provisions, were signed by all parties. However, several selected pages from depositions taken in the matter were used in the attack mailer.  In addition the mailer, in larger red letters, provided an alleged highlight summary of the legal document.  However, the highlighted embellishment introduced supposed facts about a prostitute in Las Vegas, an affair with an underage minor and marriage infidelity that were neither substantiated or even referenced as such in the select information provided.  While not clearly stated in the mailer, all of the alleged indiscretions occurred about 20 years prior to the lawsuit.

Lindamood’s lawsuit points out that a group of individuals came together and organized for the specific purpose entity known as Protect Colleyville.  The group raised funds from donations, set up a website at www.protectcolleyville.com, paid for advertising, sent out mailers and placed large signs in the city.  Further, in the court documents filed it states, “Defendant PAC has spent in excess of $500 in mailings, billboards and a website, and therefore is in essence a PAC.  Defendant PAC has failed to file the necessary treasurer reports required by law.” 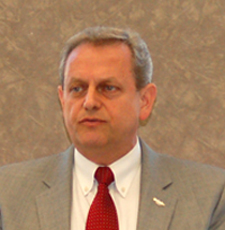 The documents state that Mike Taylor obtained a copy of the deposition.  Lindamood is also filing a lawsuit against the blended family members who could have been responsible for delivering the information that made its way to Taylor.  In addition, the lawsuit states the mailer also has a negative impact on the business owned by Bobby Lindamood, JR Demolition.

Concerning Mike Taylor, the document states; “Defendant Taylor then either personally, or at his direction, maliciously edited the deposition, which lasted nearly three hours and forty-five minutes and was in excess of 175 pages long.  He then reduced or had someone reduce the actual number of deposition pages to seven (7) pages, taking quotations out of context and mischaracterized the testimony in its entirety.  Defendant Taylor added or directed someone to add editorial comments highlighted in large red letters with the clear intention to injure plaintiff Bobby’s and plaintiff JR’s  Demolition reputations, damage their goodwill and thereby expose him and his company to public hatred, contempt or ridicule, and/or financial injury as well as impeach his and his company’s honesty, integrity, virtue, and/or reputation.  Dirty politics is alive and well in Colleyville, Texas.”

The basis of the lawsuit also describes at meetings at Worthington Bank the Taylor appeared with the mailer in his hand and presented it to attendees including Fletcher, City Councilman Chuck Mogged and his wife Jan Mogged.  Jan Mogged was specifically referenced as someone “dressed up in clothes” that was backing the PAC.  While doing so she made stops at Colleyville homes.  At one location she encountered someone that expressed their support for Lindamood.  During her conversation she cautioned that they would change their mind when a “revelation about his past was exposed to the public.”  This was prior to the mailers being delivered, “showing she was fully aware of the defaming publication that was on its way.”

The legal document also stated that none of the defendants, nor supporters of the PAC contacted Lindamood about the accuracy of the mailer about to be delivered.  In fact, Lindamood told localnewsonly.com that he had made numerous attempts to speak to Taylor with the intent to agree they should keep the campaign on the issues and “above-board.”  However, Taylor never returned his telephone messages.

In addressing the mailer specifically the document further stated, “…The most egregious bad act took place in his house where his father, his wife and an underage victim were staying, When in fact his farther was not there during the period of time in issue, the “alleged underage victim” was in fact not underage and was in fact not a victim at all.”  The lawsuit continues to refute the mailer’s claim that Lindamood “…confessed to al the bad acts happened.”  Other comments about “circulated pictures,” was an invention of Mike Taylor, according to the Legal Petition.

The Petition also points out that Jim Fletcher continued the disparagement when he referred to him as a “sexual predator” on the social media outlet known as Nextdoor.  Concluding that the purpose of these unfounded statements were motives,..”to defeat plaintiff Bobby’s political agenda, to maintain Defendant Taylor’s position on the city council at all costs, and they purposefully avoided the truth of the defamatory statements made about plaintiff Bobby.”

The lawsuit also states there were other “unknown co-conspirators.”  A demand is made that the defendants and the PAC’s false and defamatory statements are to be corrected, clarified or retracted and an apology issued to include 17 specific claims made in the attack mailer.

The lawsuit ask for $1,000,000 plus in damages as well as separate awards of exemplary damages against each defendant along with a permanent injunction as well as “such other and further relief, at law or in equity, to which plaintiffs may show themselves justly entitled. 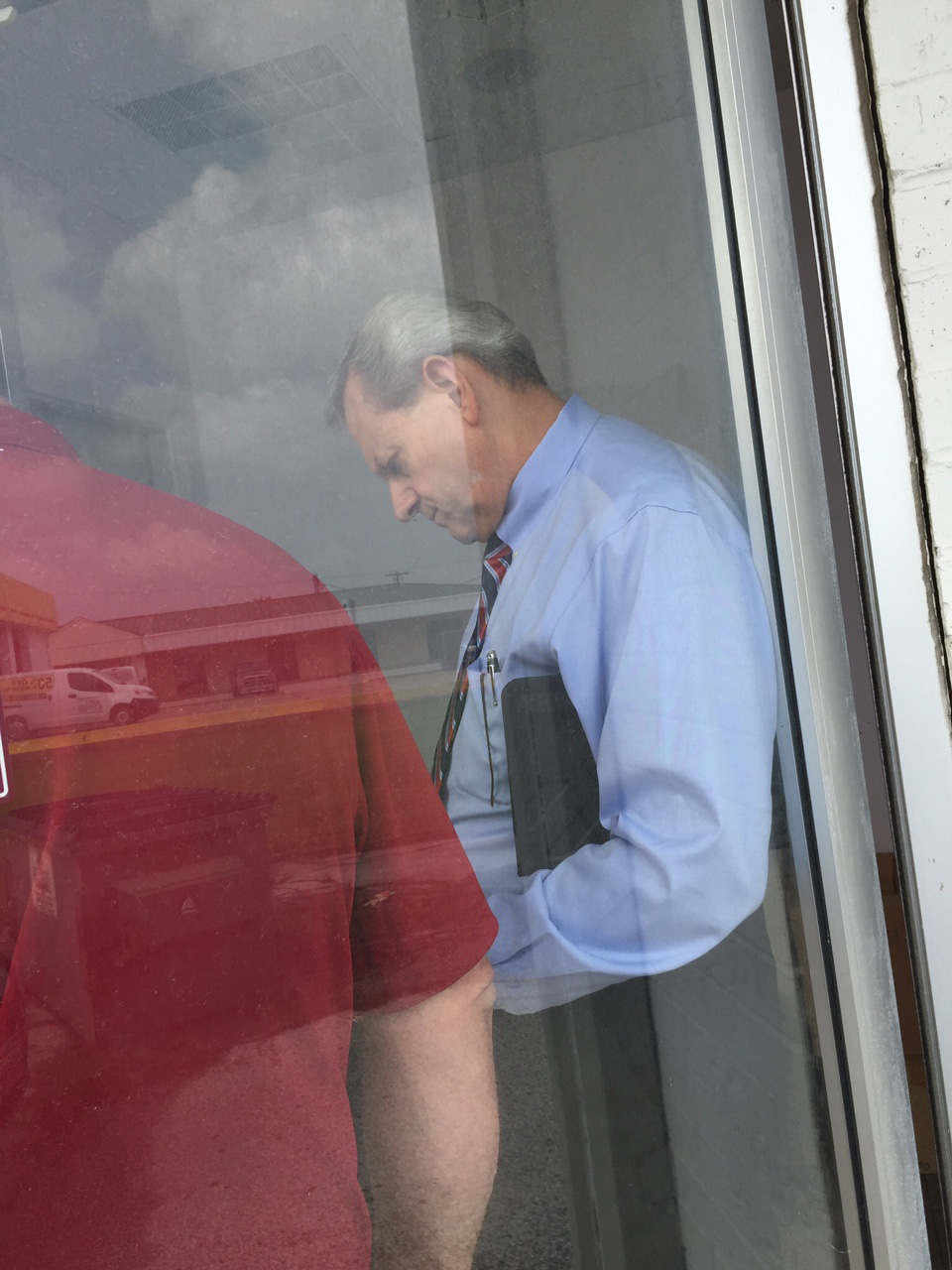 Taylor is spotted at North Richland Hills Bank, observers say when Taylor was served with the paper he said he wasn’t Mike Taylor 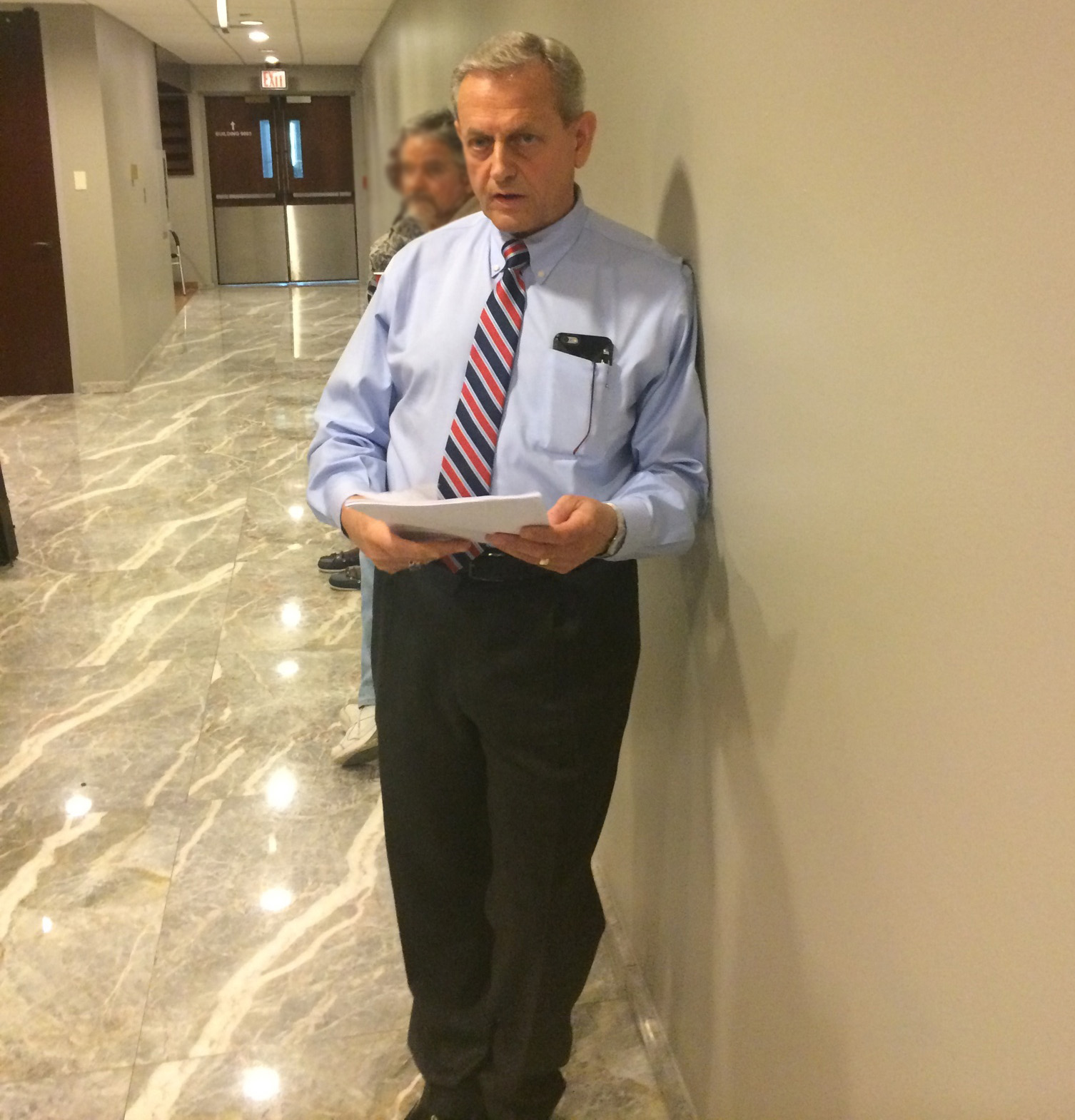 Observers photographed Mike Taylor as he is finally served with papers, after servers follow Taylor to Frost Bank he enters with a card key.  Servers apparently wait for him and finally Taylor accepts service, observers say he told the server he denied he was Mike Taylor because his name was wrong on the documents, Michael Allen Taylor (his city filed papers state Michael Alan Taylor)