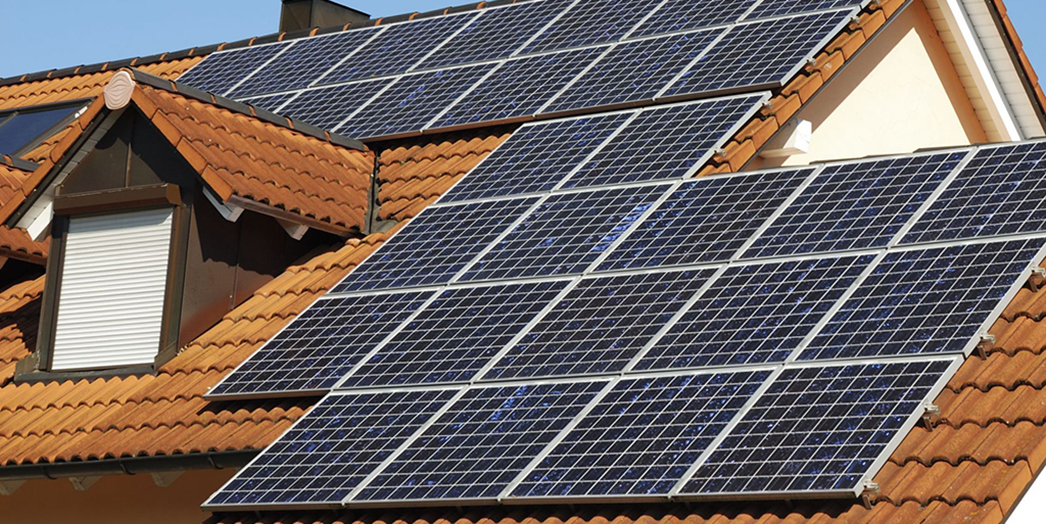 During their May 18, 2015 meeting, the City Council amended the zoning ordinance to remove the Special Use Permit requirement for roof mounted solar panels facing a street. Property owners may now install solar panels on any side of their roof with the issuance of a standard building permit.