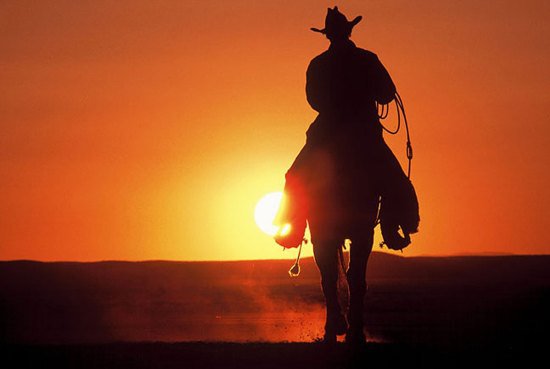 Our state is big, it’s wide, and it’s weird. Put those things together and you have a list of some amazing things about Texas.