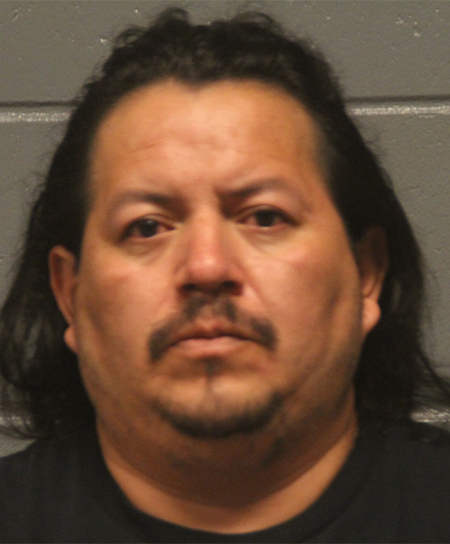 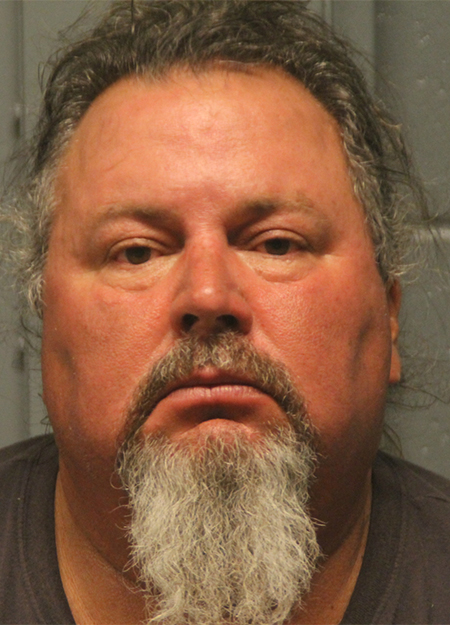 TODD ALLAN HEEMSBERGEN, 53, white male of 114 W. Glade Road in Colleyville, TX.  Colleyville PD – Unlawful Carry Handgun License Holder, DRIVING WHILE INTOXICATED.  Arrested at 601 Glade Road at 1:02 AM on 8/19/15 by Officer Nicolas Garcia.  Heemsbergen listed his occupation as Business Owner of TH Racing.  Transported and booked into the Keller Jail at 1:07 AM on 8/19/15.  County Cash Bonds totaling $2,000; released on 8/19/15. 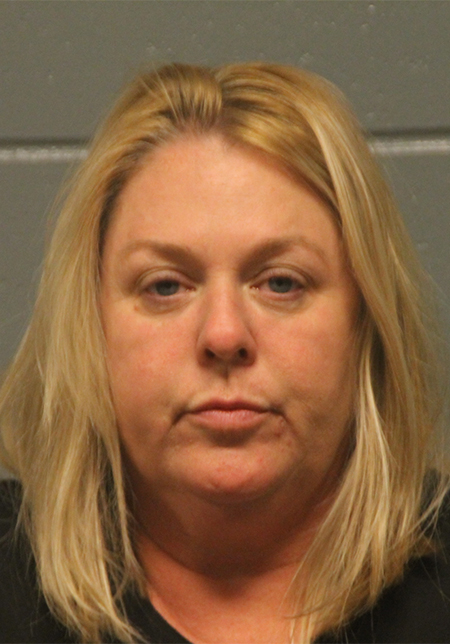 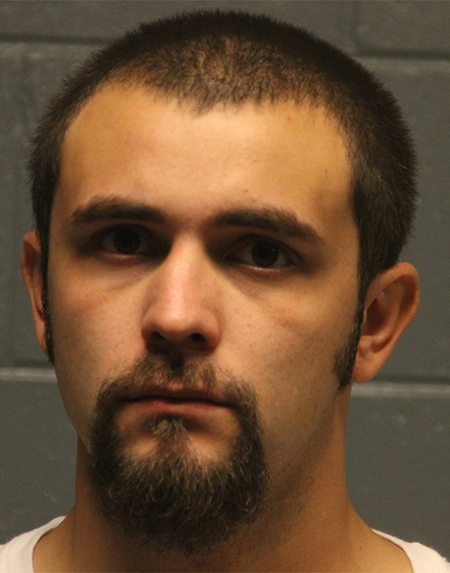 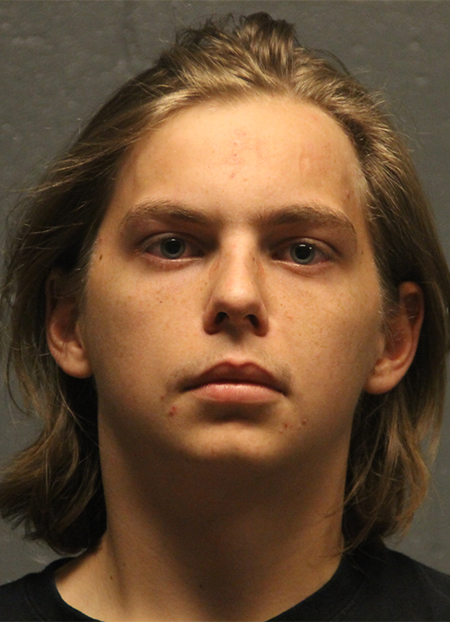 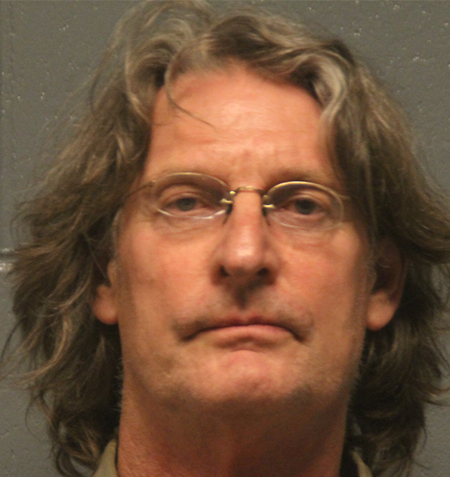 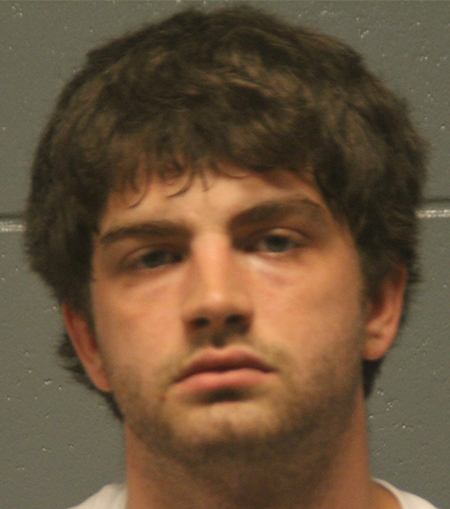 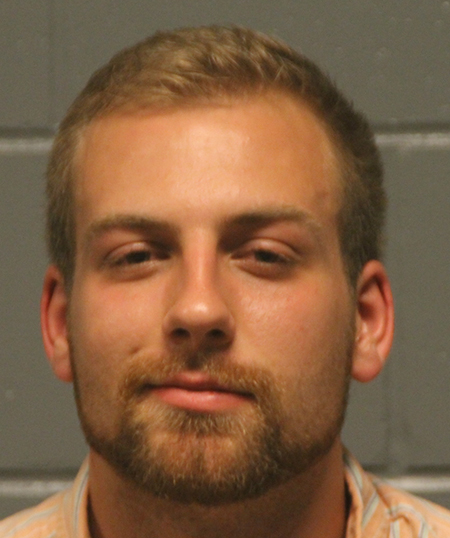 ERIC MATTHEW WILLIAMS, 19, white male of 1764 Westridge Drive in Hurst, TX.  Colleyville PD – Consumption of Alcohol By Minor, Possession of Counterfeit Drivers License.  Arrested at 990 Cheek Sparger Road at 2:17 AM on 8/15/15 by Officer Joseph Campbell.  Williams listed his occupation as Student at Texas Tech.  Transported and booked into the Keller Jail at 2:36 AM on 8/15/15.  Promise To Appear; released on 8/15/15. 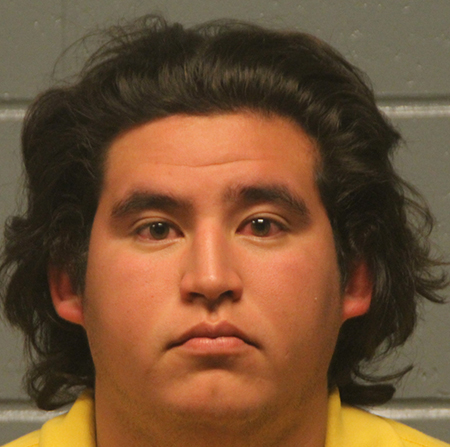 JUAN HUMBERTO PEREZ, 20, Hispanic male (pob Mexico) of 925 Springdale Road in Bedford, TX.  Colleyville PD – Possession of Marijuana<2 oz, Driving Under The Influence of Alcohol By A Minor.  Arrested at 990 Cheek Sparger Road at 2:17 AM on 8/15/15 by Officer Joseph Campbell.  Perez listed his occupation as Server at Abuelos.  Transported and booked into the Keller Jail at 2:33 AM on 8/15/15.  County Surety Bond of $1,000 on Marijuana charge, Promise To Appear on DUI-Minor; released on 8/15/15.

8/16/15 – 8/17/15  Burglary of a Motor Vehicle, not by forced entry at 513 Beverly Drive in the Pleasant Oaks Estates Addition.  Officer Craig Terrell was advised by the homeowner, Brian Declan O’Regan, 47, that sometime between 12:45 AM and 9:00 AM, his vehicle had been entered and $1,500 in cash was stolen.  Detective Jeremiah Filion is following up the BMV.

8/16/15  Burglary of a Motor Vehicle, not by forced entry at 601 Beverly Drive in the Pleasant Oaks Estates Addition.  Officer Joseph Campbell was advised at 5:10 AM by the homeowner, John Paul Burnett, that a Buck Skinner pocket knife had been stolen from his vehicle.  The knife is described as having a bronze handle and a 4″-5″ blade and was inside a well worn black case ($50).  Detective Sgt. Gregory Prewitt is following up the BMV.

8/15/15 – 8/16/15  Accident Involving Injury Fail To Stop And Render Aid at 5700 Colleyville Boulevard on the roadway.  The offense, which was not detailed, was reported between 11:17 PM and 12:00 AM by Officer Andrew Bray.  Detective Dustin Eason is conducting the investigation.

8/16/15  Theft and Credit/Debit Card Abuse reported at 4000 Glade Road at the Albertsons store.  Office Elias Olivarez was advised by Lindy Riewer Pappas, 53, of Colleyville that sometime between 1:00 PM and 3:00 PM, her Louis Vuitton wallet ($1,000) containing eight credit/debit cards and $50 in cash was stolen.  Detective Chad Bonham is following up the theft.

8/15/15  Theft of Property at 2300 Maplewood Trail in the Village Oaks Addition.  Officer Billy McCullough was advised at 7:36 AM by the homeowner, Mary Elizabeth Wertz, that a decorative gray concrete landscaping lion ($100) had been stolen.  Detective Sgt. Gregory Prewitt is following up the theft.

8/13/15 – 8/14/15  Theft of Property Between $1,500<$20,000 at 3912 Ivy Glen Court at a house under construction.  Officer John Arenz was advised by Donnie Dean Hollaway of Hollaway Electric that sometime between 6:00 PM and 6:00 AM, residential Romex wire had been removed and stolen, causing damage to the house (n/a).  Detective Jeremiah Filion is following up the theft.

8/10/15 – 8/11/15  Burglary of a Motor Vehicle, not by forced entry at 5502 Dusty Court in Oak Creek Estates.  Officer Sandra Scott was advised by Vincent Luigi Greco, 52, that his 2012 Chevrolet Suburban had been entered sometime between 6:00 PM and 7:30 AM.  The burglar(s) then stole a black Tracfone ($200) and a vehicle accessory, an ashtray cup insert with lid, containing change ($25).  Detective Chad Bonham is investigating the BMV.

7/31/15 – 8/01/15  Burglary of a Motor Vehicle at 5706 Grand Oak Court in Laurel Oaks Estates.  Detective Kyle Meeks was advised by Timothy Wayne Hill, 54, that sometime between 10:00 PM and 5:00 AM, his royal blue/black double handled tool bag containing various hand tools and a red OHM meter ($1,200) had been stolen.  Detective Jeremiah Filion is following up the BMV.