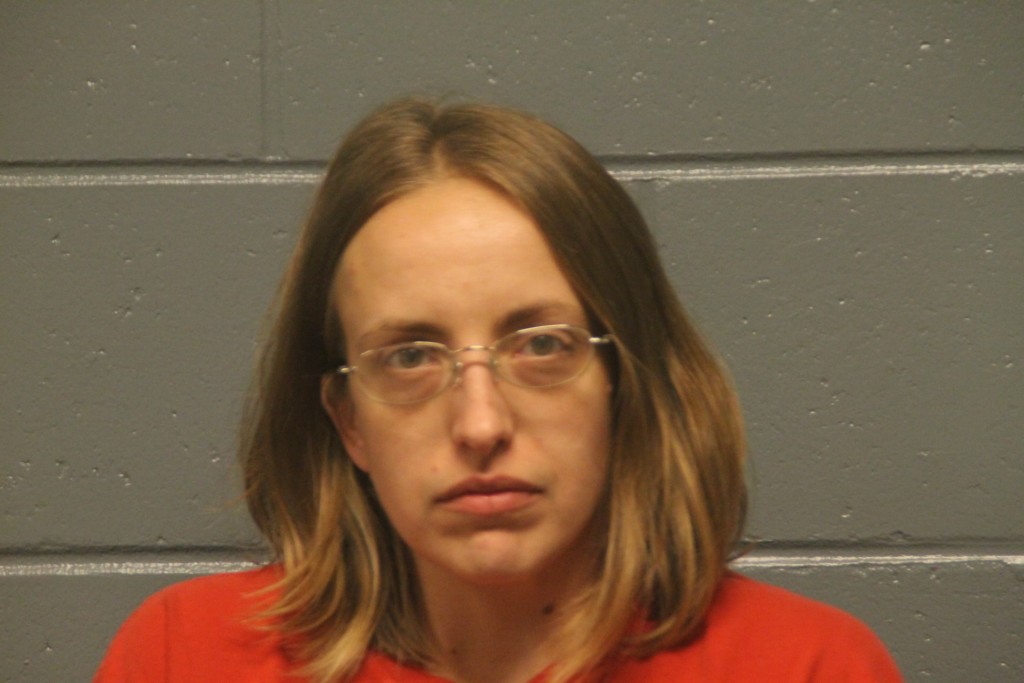 Christina Elaine Tumlinson, a White Female, Age 32 POB: Garland, TX. Home address shown as 3939 Teasley Lane, Denton, TX. Did not list an occupation. Tumlinson was arrested on August 22nd at 9:30 am by Southlake Police Officer W. Wood at 1400 E Hwy 114 and charged with Possession of a Controlled Substance PG3, 28G, a Class A Misdemeanor and assessed $1,000. 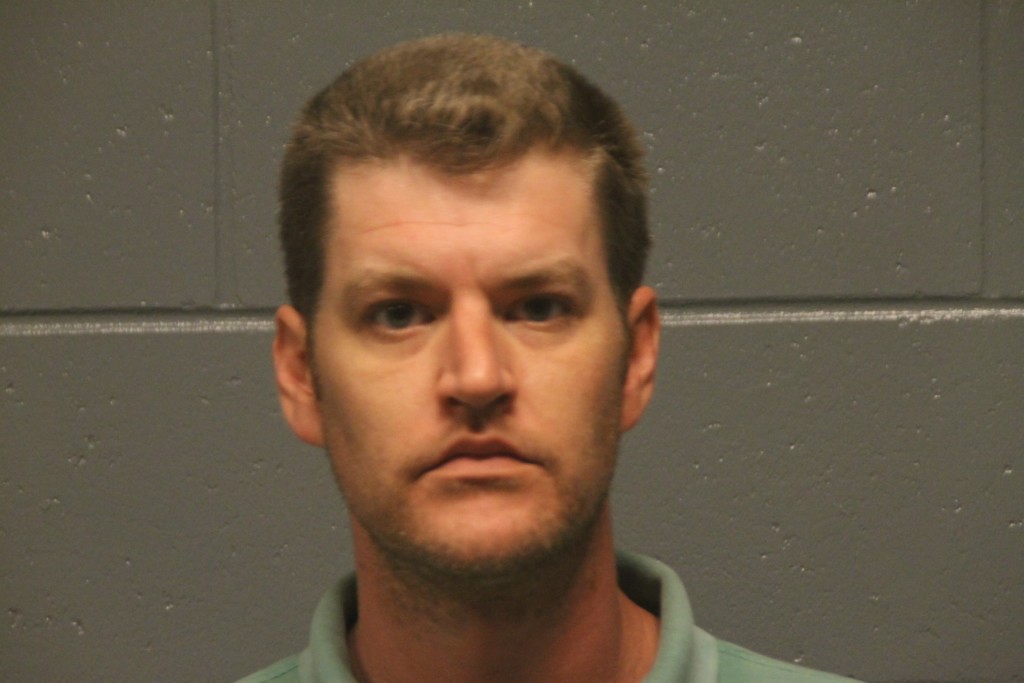 Robert Joe Tumlinson, III, a White Male, age 35, POB: Dallas, TX, listed his address as 3939 Teasley Ln. Lot 388 and his Occupation as Contractor for Superior Surface Restoration, Inc. Tumlinson was arrested by Southlake Police Officer W. Wood at 1400 E Hwy 114 at 9:30 am and charged with Possession of a Controlled Substance PG 3 , 28g as well as Possession of a Controlled Substance PG 1 ,1G, a Class A Misdemeanor. He was assessed $3,500. 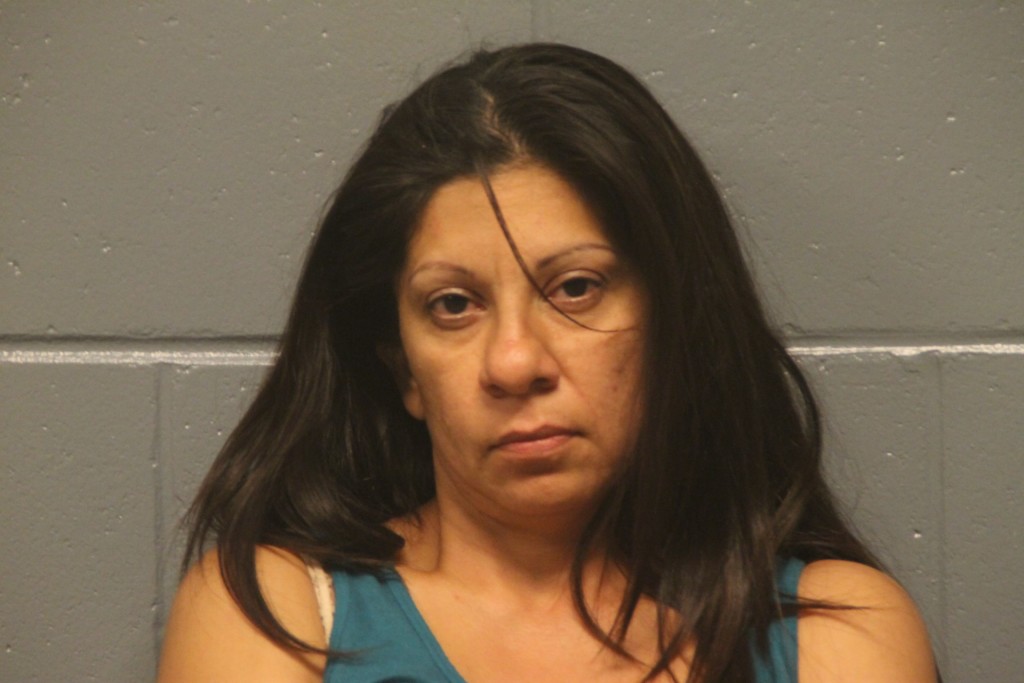 Severiana Silva, Age 40, Place of Birth: Mexico.  Home Address 253 blue Myrtle Way, Dallas, TX. Listed her occupation as Unemployed.  Arrested on August 23 at 2:47 am by Southlake Police Officer T. Roberson, at 2750 E FM 1709 Apt 140 at 2:47 am and charged with Driving While Intoxicated, a Class B Misdemeanor 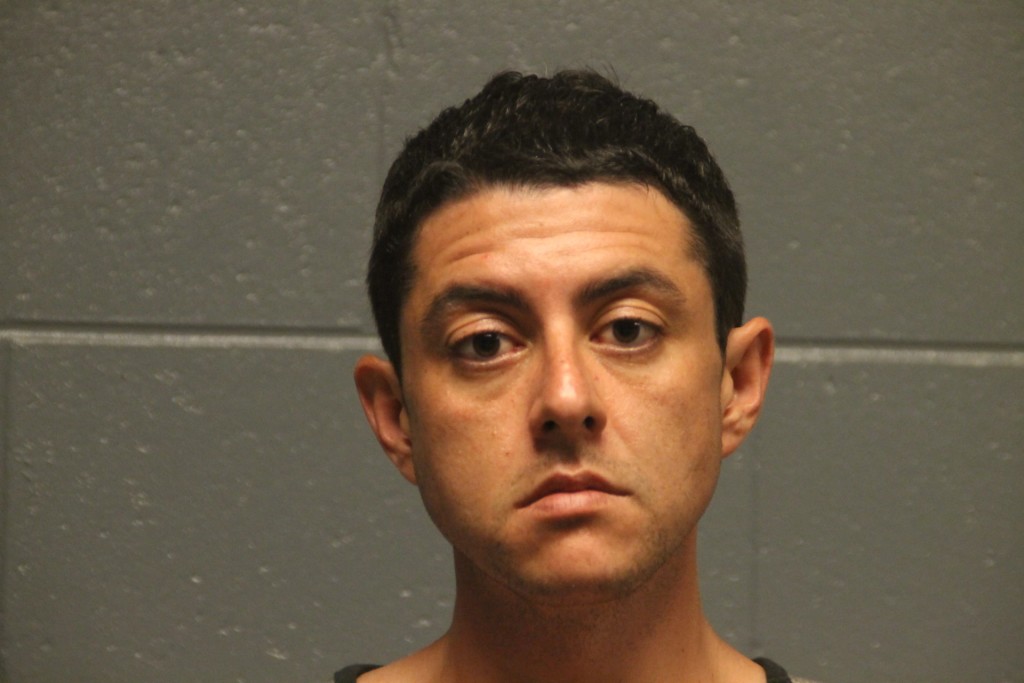 LNO often is requested to remove data based on alleged clearance of charges at a later date. LNO therefore is expanding and restating our policy on removing information by request at a later date from the archives dating back to 2000.
LNO Policy –All information posted on this page is obtained from information that is available to the public.
Note: Considering the long period taken to clear most cases through the court system, LNO does not have the ability to track the eventual outcome of every arrest. If you or someone you know has been reported arrested in this weekly column and subsequently been cleared of the charges inform LNO with verifiable information. LNO will provide equal coverage to same or removal of information at requester’s choice. Note: A downward plea, for example “obstruction of a roadway” in lieu of a DWI/DUI is not considered “cleared of charges”. A Deferred Adjudication sentence is a conviction with deferred sentencing and not a “dismissal of charges.” LNO policy is not to remove information based on this criteria. However, LNO will bring forward and update the information if requested by the convicted party. If interested party makes claims of dismissal but public records indicate no dismissal; LNO may update information and bring forward other public record information.