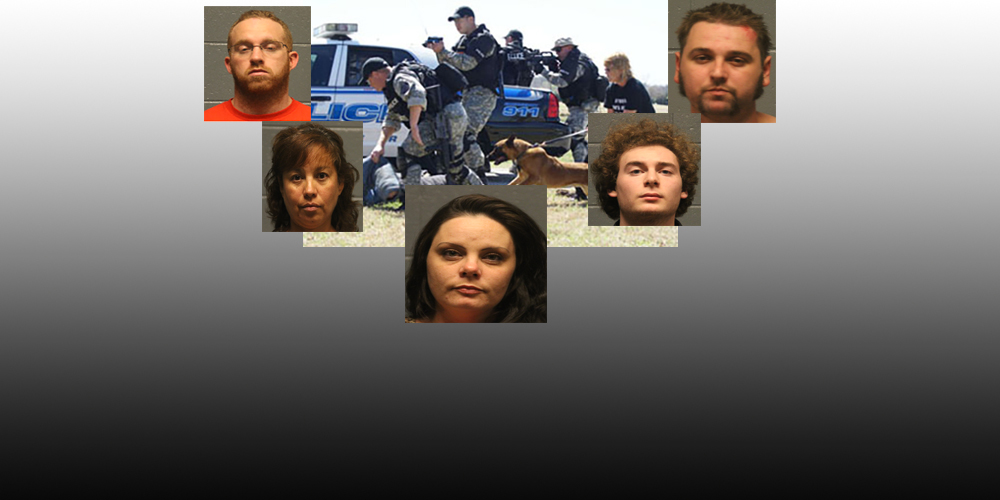 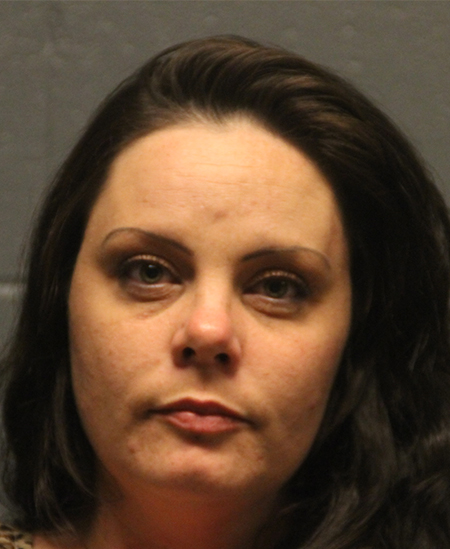 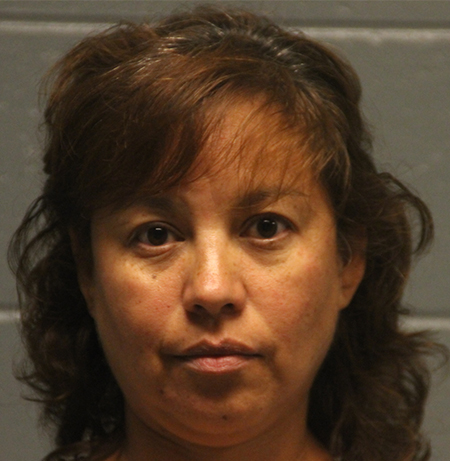 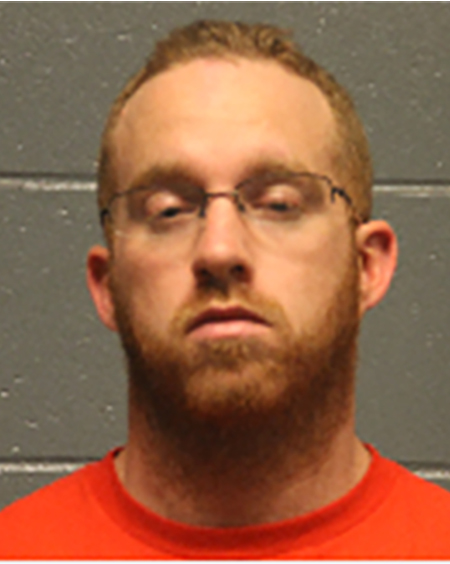 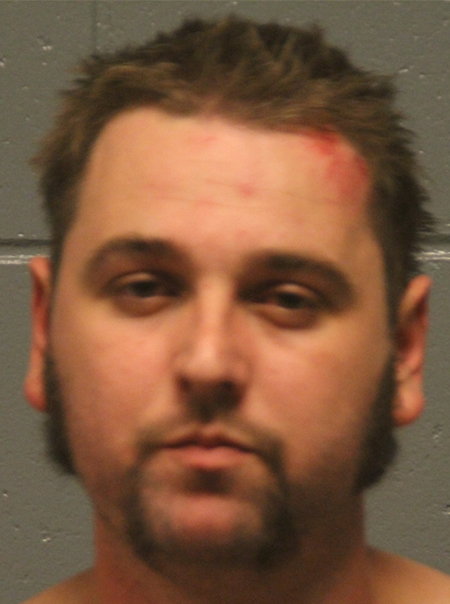 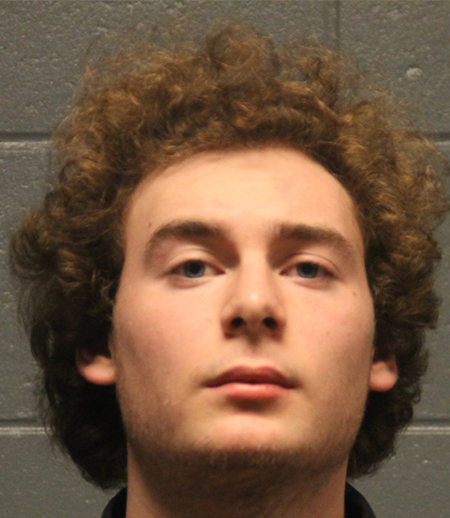 Other Crime and Arrests Reported in Keller

* between 8/11/2015 at 6 pm to 8/12/2015 at 10 AM.  Victim Leo Joseph Cicerelliu said unknown persons entered his vacant rental house on Taylor Street in Keller and damaged property inside of the house.  Three bedroom doors that were secured were kicked in causing $2,000 in damages.

*Incident on 8.16/2015 at 12:02 am – at the Keller Tavern at 128 S. Main St., Keller, Victim Jacob Matthew Utley, of North Shady Oaks in Southlake, Texas stated that an unknown person stuck him with a closed fist during an altercation at the location.

*8/18/2015 – Judy Winn James, arrested, of Noel Rd. Dallas, TX 7624 was detained for shoplifting at Kohls in Keller at 2001 S. Main St. The reporting Officer, Keller Police Officer R. Carothers, charged the suspect wit Possession of a Control Substance a State Felony upon conviction is no more than 2 years or less than 180 days in jail.  Among the items seized was Crystal Meth, Pink Glass Meth Pipe with residue, property recovered included two Silver Bracelets and two Silver Rings, total value of $170.00.