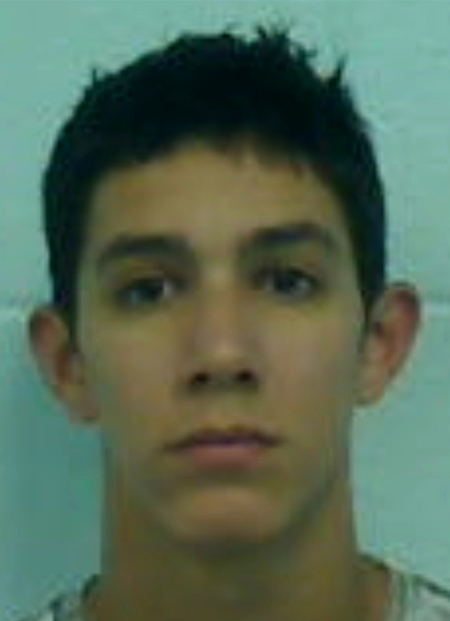 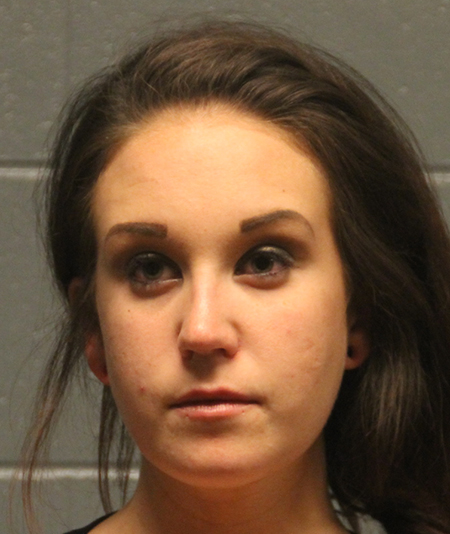 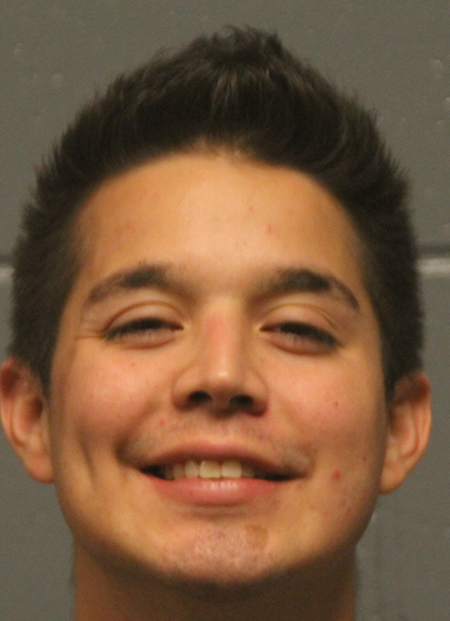 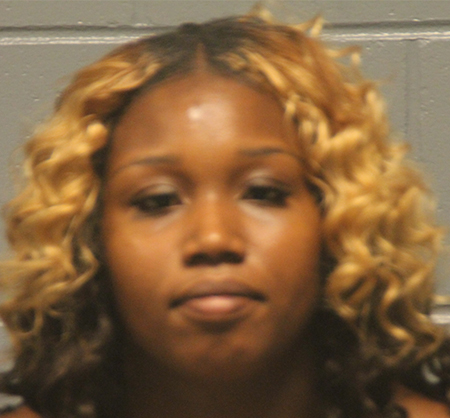 KIMBERLY NICOLE FOSTER, 24, black female of 1010 East Arkansas Lane in Arlington, TX.  Colleyville PD – Possession of Drug Paraphernalia.  Arlington PD Capias Arrests for No Valid Drivers License, Failure To Maintain Financial Responsibility.  Arrested at 5000 Summerbrook Drive at 9:23 PM on 8/08/15 by Officer Edson Espinoza.  Foster listed her occupation as Waitress/Manager at Lisa’s Tastefully Yours.  Transported and booked into the Keller Jail at 9:24 AM on 8/08/15.  Promise To Appear on Colleyville charge and released 24 Hour Expiration on Arlington charges on 8/10/15. 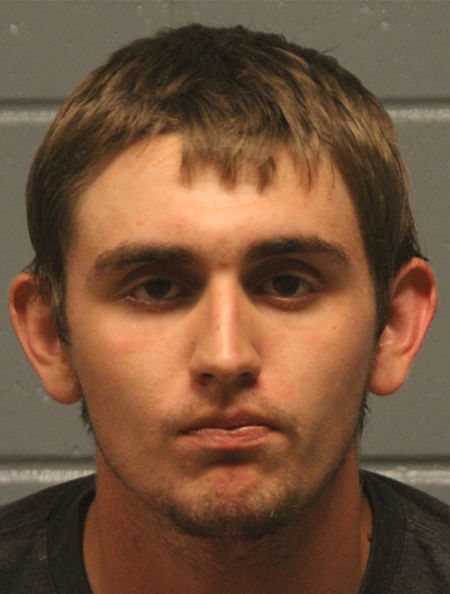 BRET ALLEN ROYSTER II, 18, white male (street address not listed on Police Report).  Colleyville PD – Fail To Identify Fugitive Intent Give False Information.  Larimer County Corrections Warrant for (Flight-Escape) Burglary.  Fort Worth PD Warrants for Motor Vehicle Registration, No Drivers License, Failure To Maintain Financial Responsibility.  Irving PD Warrant for JNA-Failure To Appear.  Haltom City PD Warrant for Possession of Drug Paraphernalia.  Arrested at Walmart Colleyville-4904 Colleyville Boulevard at 5:06 AM on 8/08/15 by Officer Edson Espinoza.  Royster had no occupation listed on Police Report.  Transported and booked into the Keller Jail at 5:12 AM on 8/08/15.  Transferred to Tarrant County Corrections Center on 8/11/15, where he remains at press time. 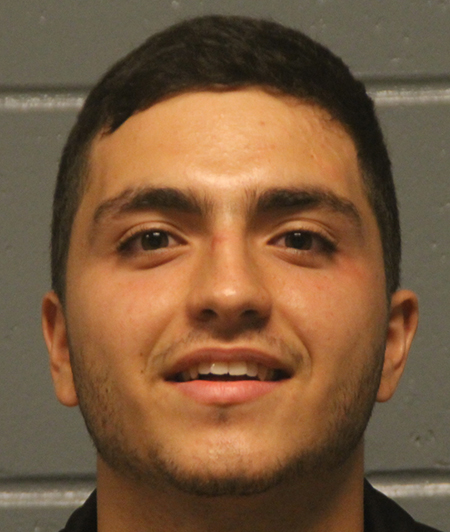 
LNO often is requested to remove data based on alleged clearance of charges at a later date.  LNO therefore is expanding and restating our policy on removing information by request at a later date from the archives dating back to 2000.
LNO Policy  –All information posted on this page is obtained from information that is available to the public.
Note: Considering the long period taken to clear most cases through the court system, LNO does not have the ability to track the eventual outcome of every arrest. If you or someone you know has been reported arrested in this weekly column and subsequently been cleared of the charges inform LNO with verifiable information. LNO will provide equal coverage to same or removal of information at requester’s choice. Note: A downward plea, for example “obstruction of a roadway” in lieu of a DWI/DUI is not considered “cleared of charges”.  A Deferred Adjudication sentence is a conviction with deferred sentencing and not a “dismissal of charges.”  LNO policy is not to remove information based on this criteria.  However, LNO will bring forward and update the information if requested by the convicted party. If interested party makes claims of dismissal but public records indicate no dismissal; LNO may update information and bring forward other public record information.
Share 0
Tweet
Share
Share