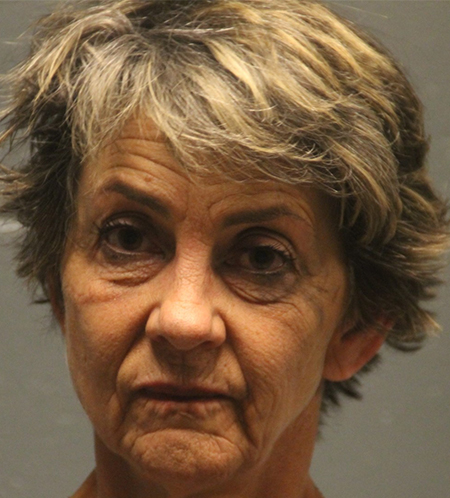 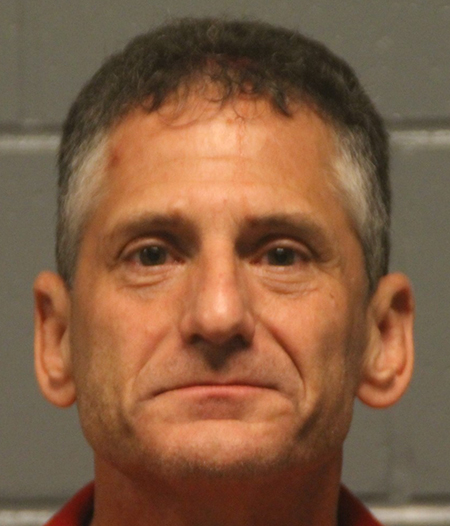 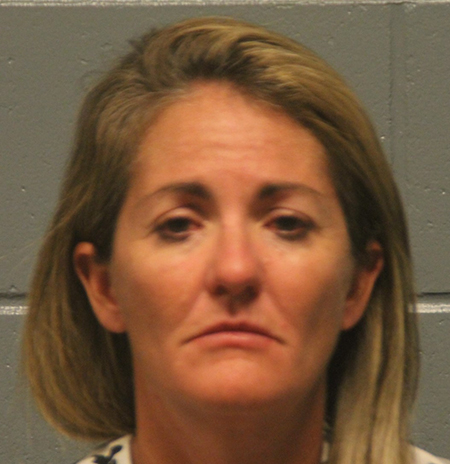 Jessica Juanita Arguijo White Female, Age 44, Address not listed, Occupation listed as Healthcare for Christus.  Arrested on August 14, 2015 at 1:57 AM at 100 Londonberry Terrace by Southlake Police Officer C. Pentecost and charged with Driving While Intoxicated, a Class B Misdemeanor.