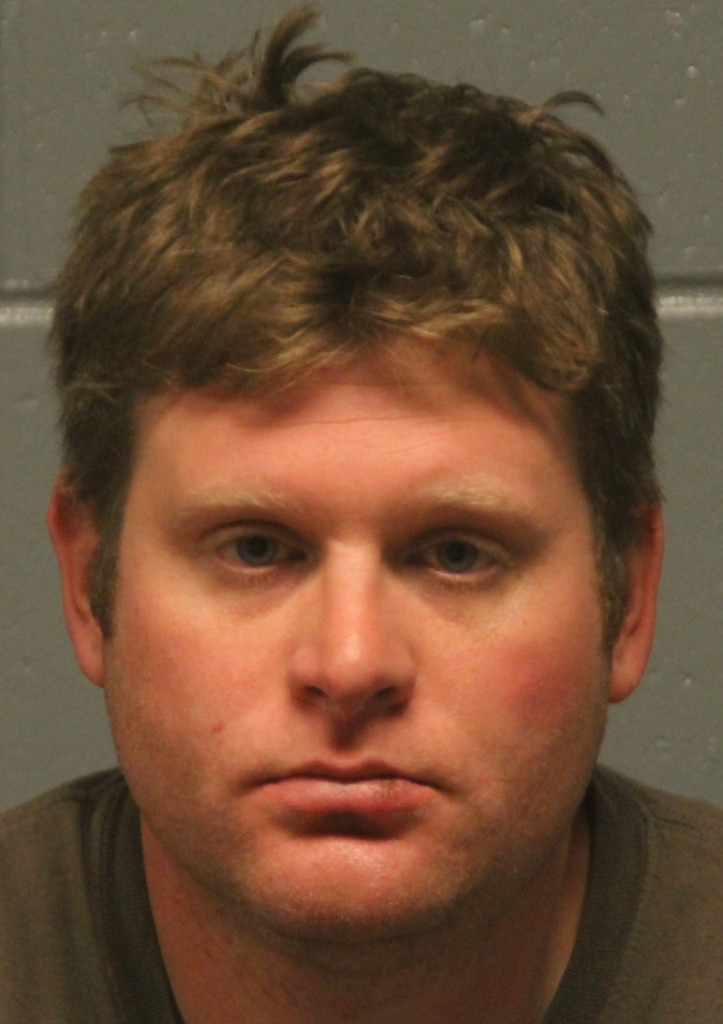 [/one-half-first]
[one-half]Kyle Charles Buzzard, a white male, Age 31, POB: Greenbriar, TX, listed Unemployed for Occupation and no Home Address.  Arrested on Sept. 17, 2015, 6:02 pm at 1800 Post Oak Trail by, Southlake Police Officer D. Tatsak and charged with Possible Use of Inhale/Ingestion of Volatile Chemical. He was not arraigned.[/one-half] 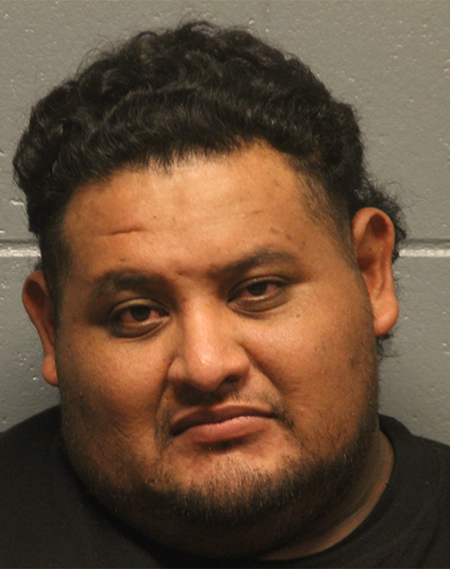 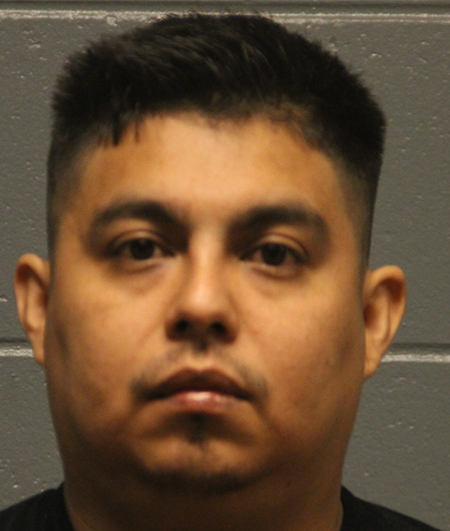 [/one-half-first]
[one-half]Jose Arias Salazar, Hispanic Male,  Age 28 POB: Mexico.  Listed Occupation as Cook at Chilis. The Home Address is listed as 840 Wild Wood Lane, Grapevine.  Salazar was arrested on Sept 11, 2015, 9:08 am at 100 Summit Ave by Southlake Police Officer S. Petrovich and charged with the Display of a Fictitious Motor Vehicle Registration  with a bond of $750.00 and No Operator’s License on a Instanter Charge Type (meaning that he must go to court immediately and not wait for a court summons) and bond of $210.00[/one-half]