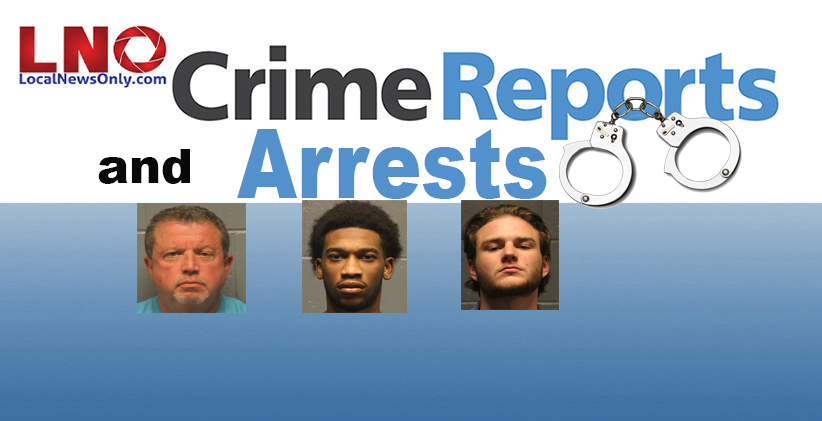 Crime and Arrests in Colleyville, Texas 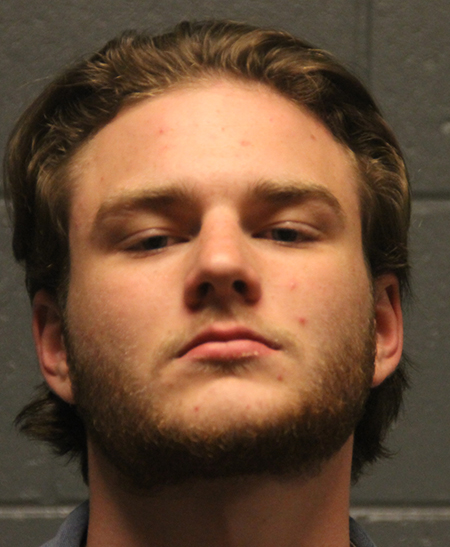 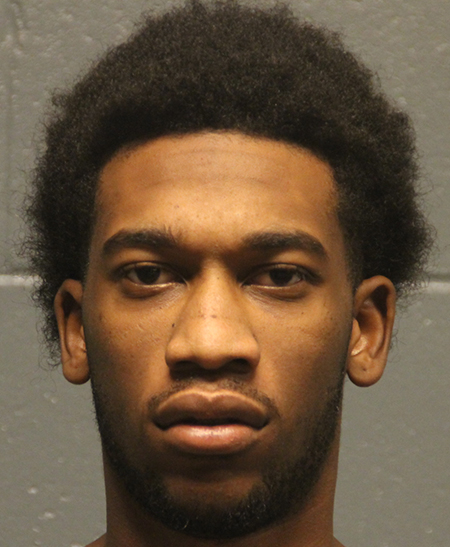 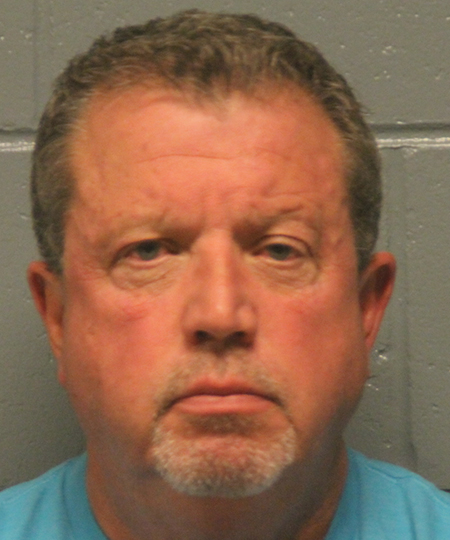