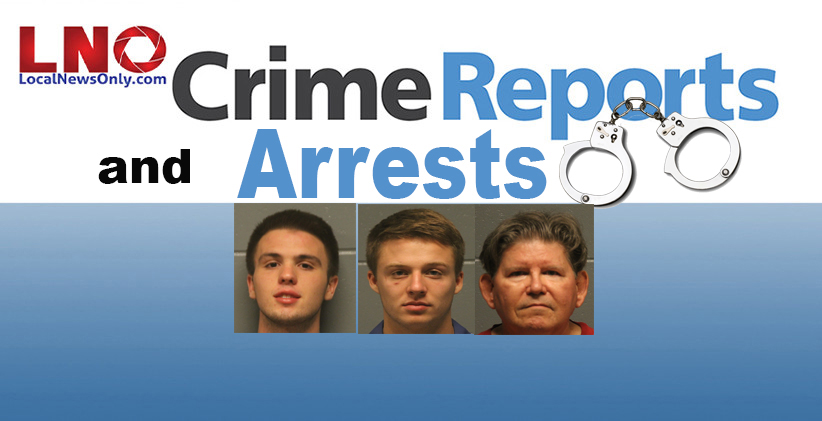 Crime and Arrests in Colleyville 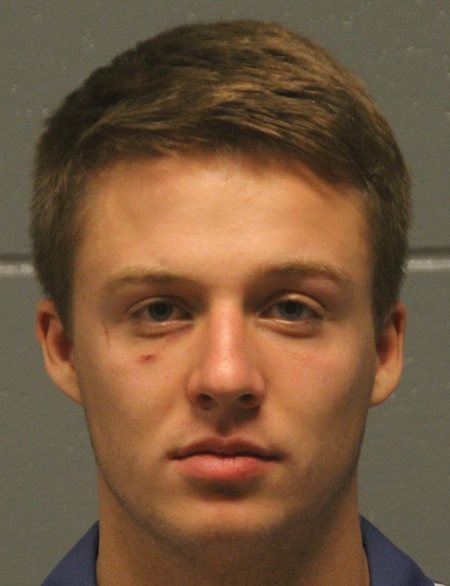 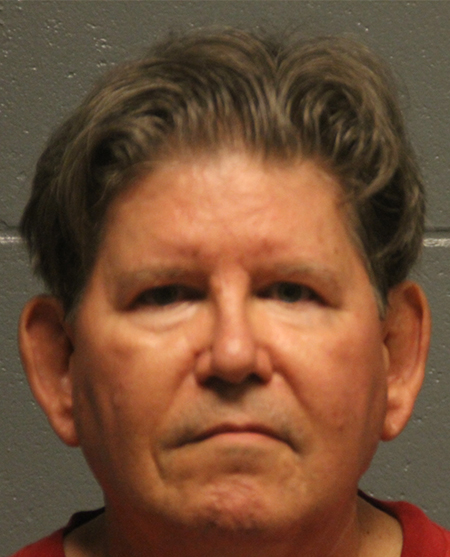 JOHNNY MACK HOWELL, 63, white male of 1701 Hampton Court in Bedford, TX.  Collin County Sheriffs Office Warrant for DRIVING WHILE INTOXICATED/OPEN CONTAINER/BF.  Arrested at 3800 Horizon Drive in Bedford, Texas at 8:52 PM on 9/04/15 by Officer Nicolas Garcia.  Howell listed his occupation as Sales for American Airlines.  Transported and booked into the Keller Jail at 8:52 PM on 9/04/14.  County Cash Bond of $6,000; released on 9/04/15.

9/06/15  Burglary of a Motor Vehicle and Credit/Debit Card Abuse at 4600 Alexandra Drive in The Lakes of Somerset.  Officer Nicolas Garcia was advised by the victims, Christie Renee Reed, 38, and Jason Thomas Reed, 45, that their vehicle had been burglarized sometime between 4:42 AM and 12:46 PM.  Once entry had been made the suspect(s) stole a black Coach wallet ($200) containing $320 in cash, Texas Drivers License, 4 Target gift cards ($20) and 9 credit/debit cards.  Charges had already been made on the credit/debit cards totaling $1,045.29.  Detective Chad Bonham is investigating the burglary and the fraudulent use of the cards.

9/04/15  Theft Between $100<$750 at 4000 Glade Road at the Albertsons Store.  Officer Dara Young was advised at 8:49 PM by Danielle Marie Villegas, 35, of Colleyville that her black Kate Spade wallet ($200) containing $100 in cash, two American Express credit/debit cards, one Mastercard, two Bank of America debit cards, and $100 worth of Euros was stolen.  Detective Jeremiah Filion is following up the theft.