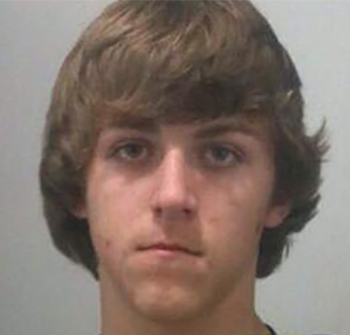 A 14-year-old Haltom High School student was killed Sunday while trying to cross the street on his skateboard.

Watauga police said Devon Jesse was hit by a car in the 5900 block of Watauga Road. He was rushed to the hospital, but did not survive.

Witnesses reportedly chased down the driver who hit him and convinced her to stop. She claimed she thought she hit a dog.

Police have not yet said whether she will face charges.

Friends and family are planning to hold a vigil Tuesday evening at the scene of the crash. Classmates wore blue on Monday to remember the high school freshman.