Little Known Fact “when does what you say not count?”

When does what you say not count?  Let’s say that you are on your job.  You have a presentation to give.  You have been given days, even weeks to prepare it, and during the presentation, you give the wrong information.  What would happen?

I guess you could get fired.  But you know you’d sure hear about it from the big boys upstairs, right?  How about if you just yelled, “King’s X,” and said you didn’t really mean it and wanted to take it back.  Could you?  Well, some in society can.  They can just change it.

For example one fellow made reference to an exotic dancer, but then he evidently had some regrets about it and had it removed from his speech.  Shirley made some rather insensitive remarks which were later scrubbed from the record and kept her from being embarrassed to others who might run across her loose lipped remarks.

Oh, it’s no secret what I’m talking about here, but it is somewhat of a Little Known Fact that Congressmen  have the ability to change what they have said in Congress.  Did you know that?  Most don’t.  But it’s true!  They can do this after a speech has been made by reviewing the transcript and asking the members to allow the change.  It’s almost always allowed without objection.

Most speeches that the politicians give are actually written by professional speech writers and staff members and corrected by editors.  Then they are given to transcribers in advance who correct it further.  They are often then distributed in advance of the speech to members of the press, other Congressional members’ offices and often foreign press and dignitaries.

But if a Senator or Congressman messes up doing a bit of impromptu ad libbing at the podium, like Senator Orin Hatch did during the Clarence Thomas hearings when he said, “If you believe that, I have a bridge in Chappaquidic to sell you.”  Well, that was a direct slam on Ted Kennedy, who was creating a huge number of problems for both the Supreme Court candidate and the political party trying to get him confirmed.

It was done in pure frustration I’m sure, but it was later construed to be quite insensitive.  So the good Senator from Utah simply changed the text to a bridge in Brooklyn so as not to cast aspersions on the Senator from Massachusetts.  Yes folks, It’s a Little Known Fact that not only does our Congress not have to abide by about half the laws they pass for the rest of us, such as OSHA and Social Security, they also have the ability to change what they say in the official record, and thereby, of course, have no record at all! 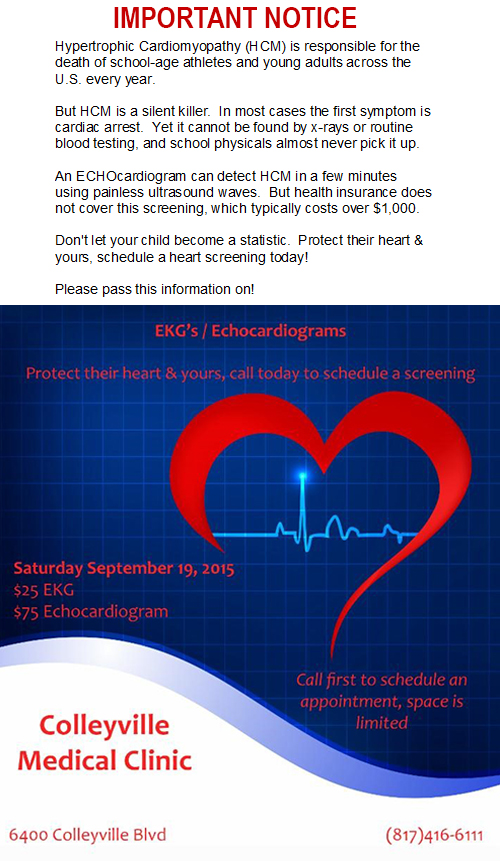