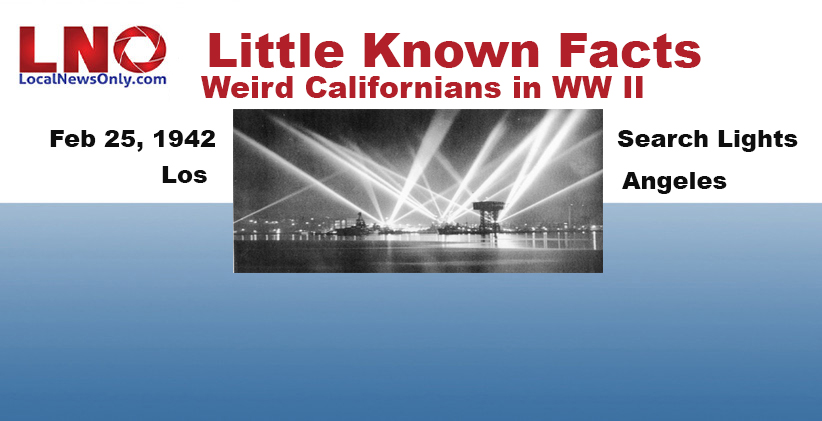 Californians were a little paranoid.  Some of you may not think that’s so unusual, but this time they had a reason.  After all, a Japanese submarine had been spotted off the Santa Barbara coast and someone had seen a Zero flying near Santa Monica.  Japanese-Americans had been sent to interment camps at Manzanar and everybody was suspicious of everybody else.  One particular California woman had two reasons to be nervous.  Not only was she worrying about the Japanese; however she had an appointment with her dentist, and she hated the dentist.

But even in the middle of a war life must go on, even for someone with bad teeth.  And she did have awful teeth.  What’s worse, her job required her to have a great smile, so her teeth were important.  She spent the better part of the day in the dentist’s chair getting her teeth drilled.  The dentist inserted temporary fillings made of lead while he finished the permanent ones.  Yes,  lead – that’s what they used to make fillings from before we learned of lead’s harmful effects.

Several nights later while driving back to her ranch after work, she heard music.  She even recognized the song and she reached down to turn off the radio, but the radio wasn’t on.  The music got louder and she noticed her mouth vibrating with the rhythm of the music.  Then, as quickly as it came, the music faded away.

Feeling sure she was going crazy, she hesitated to tell anybody about it; but the next day she mentioned it to her very good friend Buster.  He asked her if she was at the intersection of Moorpark and Coldwater and if she had any lead fillings. Well, needless to say, she was amazed. But he only laughed and told her that another friend of his had picked up the radio station near that location through the fillings in his teeth. Well, now she was intrigued and she started driving around trying to pick up the station again, but with no luck.

She had just about forgotten about the whole episode when one night, in a totally different location, she picked up another signal.  But this time it wasn’t music.  It was Morse code.  Can you imagine?  Her mouth started jumping with dit-dot-dit-dot bouncing off her molars.

The next day she told the authorities and they called in the FBI.  Sure enough, the authorities ferreted out a secret underground Japanese radio station in someone’s basement.   It turned out that their gardener was a spy.

It sounds more like the zany plot of an “I Love Lucy” episode, but the story is true.  What happened to that California woman who hated going to the dentist?  Well, she really never lost her fear of the dentist, but she did go on to become known and loved for so many other things -like “I Love Lucy!”  It’s a Little Known Fact that Lucille Ball’s bad teeth may have influenced the outcome of World War II.  And the friend who told her she wasn’t crazy?  Well, that was Buster Keaton.