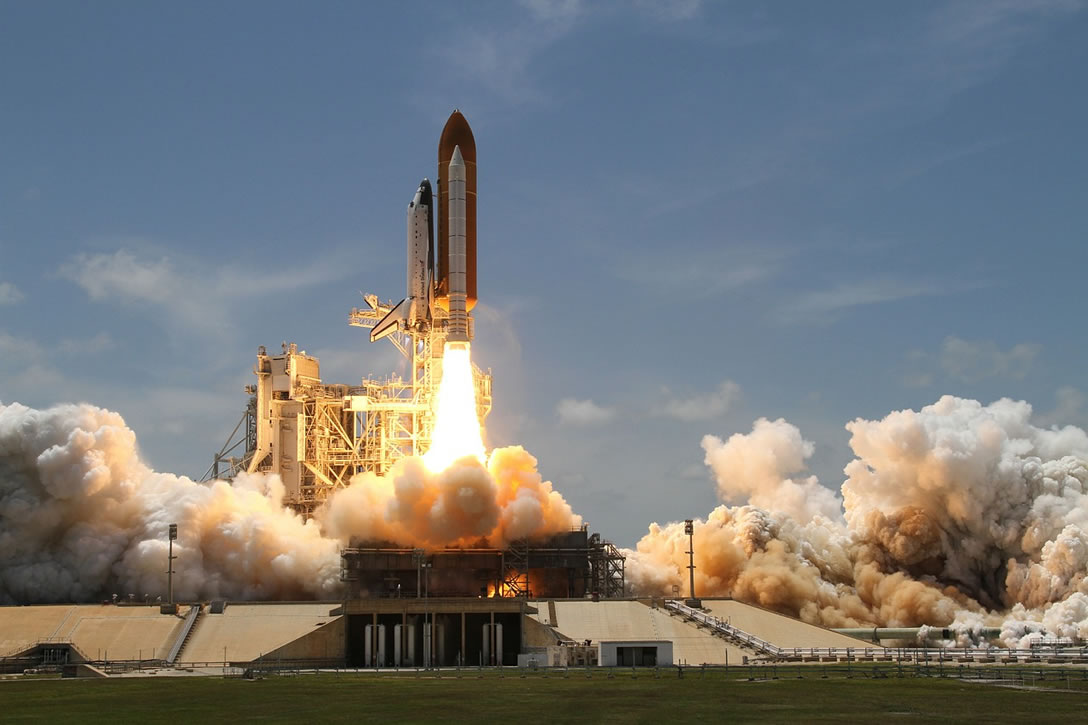 Little Known Facts — How it got started!

I guess it’s not a Little Known Fact that movies have played an important part in our culture. For example, some of us more experienced (that’s polite talk for older) people remember that most men used to wear t-shirts under their regular shirt. Yeah, not as a main shirt like guys do now, but under a regular work or dress shirt. They don’t much anymore.

Do you know what changed it? It was a movie with Clark Gable. Clark took off his dress shirt in one scene and was bare chested. It was actually the first time in film history a man was seen not wearing a t-shirt under his regular shirt. Millions of women in theaters all over the country swooned. And that’s all it took, brother. Sales of t-shirts fell by 70 percent in the next few months.

When Fonzie showed up at a public library on an episode of Happy Days, the next day after that show aired, the Public Library system had the largest single day increase in history of young people walking into libraries all over America. And Hans knew that kind of thing happened all the time. It was a bit before Fonzie, but Hans Keptheimer was a German director who knew that he needed something to make a scene better. The action, or lack of action rather, was necessary for the film to make sense, but nothing was happening on the screen.

Hans was making a science fiction movie. It was a small budget effort and fairly early in movie history. But he had seen the American versions and a few from Britain, and he had a great writer who’d created a story that just needed to be put on film. Besides, the German people were pretty much known as science fiction nuts anyway.

Needless to say, being a science fiction movie, it was about space. And so it was that he had a couple of fellows sitting on a launch pad ready to blast off while all the systems were given a final check. But the scene was boring. Until of course, he came up with an idea. An idea that, well, really changed everything.

You see, contrary to what you may believe, it was the very first recorded time this was used anywhere! Yeah! It’s a Little Known Fact that a German film director who was searching for something to make a slow scene in his movie better, came up with something that, well, we use all the time. And it was not NASA’s idea. Not at all. They got it from the movie. Yep, But just like in Hans’ movie, it sure makes things more exciting. Especially during a launch. What? Why, counting backwards of course!