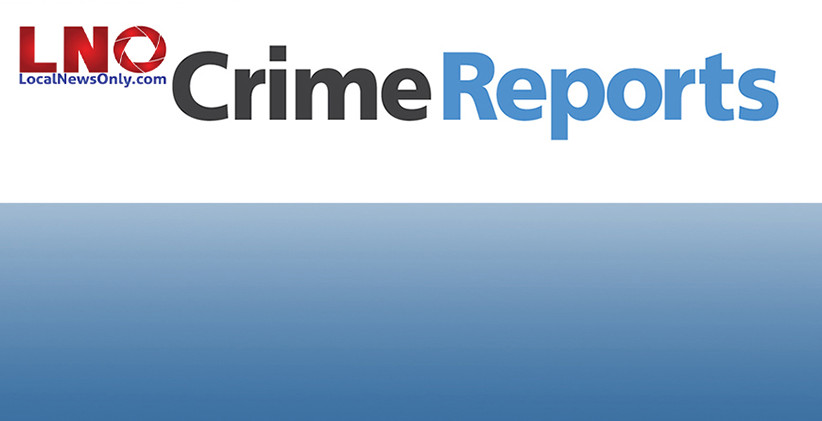 Oct. 08, 2015 between 12:30 am and 1:3o am : Narrative – Victim’s vehicle was burglarized and wallet was taken including $350 cash Credit and Debit cards and a wallet with the name “Awlida” inscribed on it. The offense was at 309 N. Main, Keller and the Victim: Awlida Espinosa of Burchill Rd. Watauga.

Oct. 08, 2015 between 10:50 pm : Narrative:  Traffic stop at 2400 Hwy 377 Westlake led to probable cause search and arrest for drug related offense.  The search discovered a half of a pen body found with red baggies and cocaine as well as mushrooms and marijuana.  First Charge is Manufacturing and Delivery of controlled substances, an F1 Felony the 2nd Offense charge is a Possession a F2 Felony. Arrested was Nicole Jasmine Paul of Cimarron Dr. Trophy Club. Also seized was a Cell Phone, a scale with drug residue, a baggie with Psilocybin residue, a razor, red baggies inside of a clear baggie with Apple on front and a Yellow Baggie and one Clear both containing marijuana residue.

Oct. 12, 2015 at 10:46 pm:  Narrative; Driver arrested for DWI after being stopped for driving with no lights on at 700 Preston Lane.  Arrested Oscar Perez-Padron of Ridgecrest Circle, Saginaw.