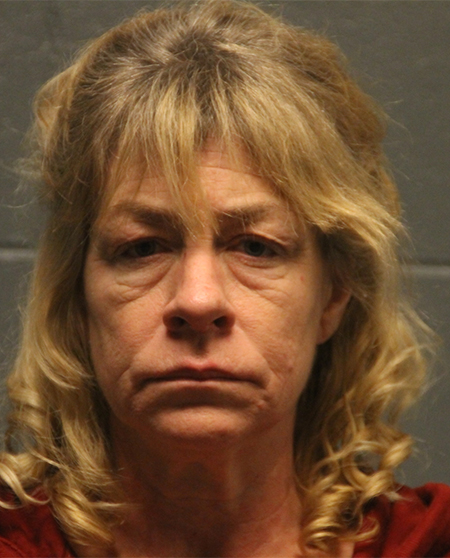 KIMBERLY BISHOP COOPER, 51, white female of 3302 Huntington Drive in Colleyville, TX.  Colleyville PD Warrants for Public Intoxication, Failure To Appear.  Bedford PD Capias Arrests for Public Intoxication, Failure To Appear.  Arrested at 100 N. Lamar at the Tarrant County Sheriffs Office at 8:17 PM on 12/10/15 by Officer Elias Olivarez.  Transported and booked into the Keller Jail at 8:25 PM on 12/10/15.  Not arraigned at press time.  Ms. Cooper has a history of alcohol related arrests. 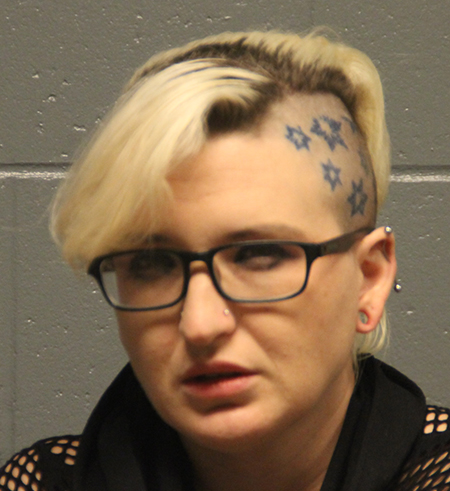 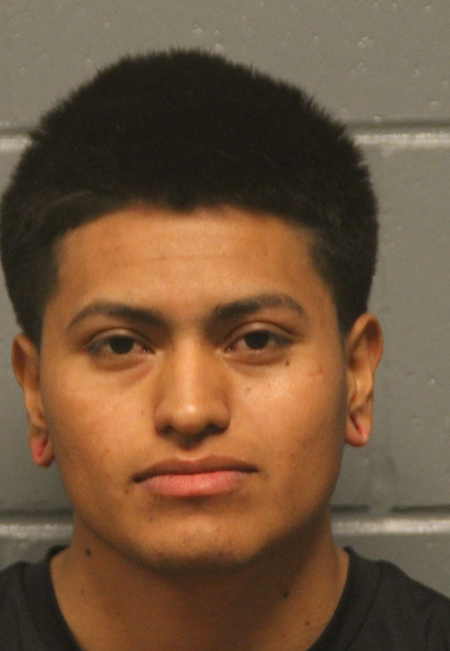 MARIO ZANTOS RAMIREZ, 20, Hispanic male (pob Mexico) of 226 Flagstone in Dallas, TX.  Colleyville PD – DRIVING WHILE INTOXICATED/OPEN ALCHOL CONTAINER.  Arrested at 6300 Ponderosa Drive at 10:27 PM on 12/10/15 by Officer Dara Young.  Ramirez’ occupation was not listed on report.  Transported and booked into the Keller Jail at 10:27 PM on 12/10/15.  Not arraigned at press time. 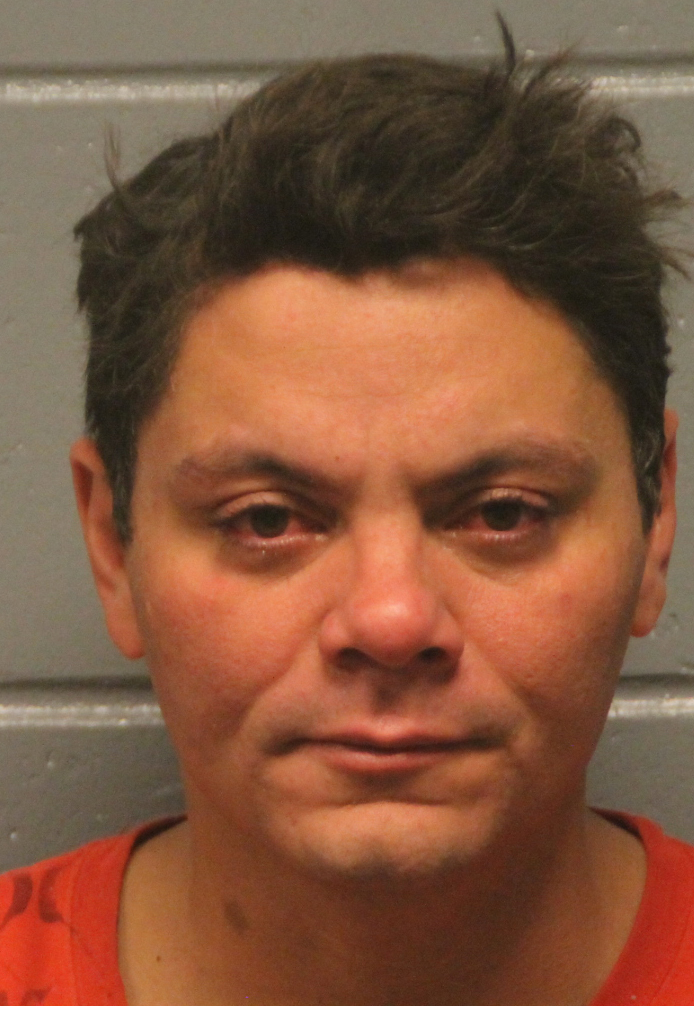 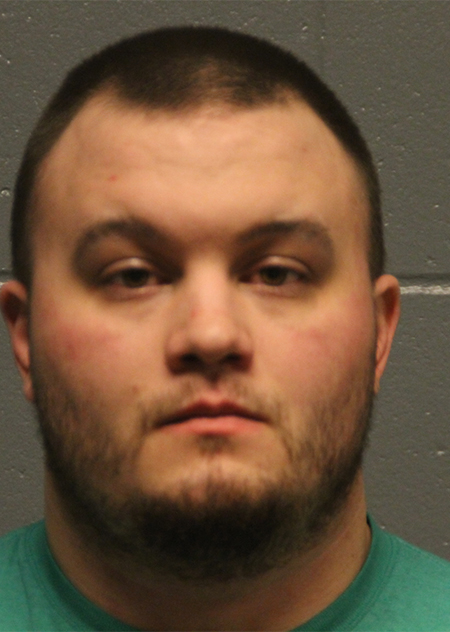 
12/07/15 Theft Between $2,500<$30,000 at 1221 Church Street at Lifetime Fitness Center. Officer Charles Self was advised at 5:36 PM by Michael Roy Barnes of Southlake that his wallet (n/a) containing $100 in cash, two debit cards, one credit card, and his Texas Drivers License had been stolen. Also stolen was his Rolex with a silver band and black face ($4,000). Detective Chad Bonham is following up the theft.

10/05/15 Late report of Criminal Mischief Between $750<$2,500 at 6114 Colleyville Boulevard at the Total Eye Care. Officer Nicolas Garcia was advised by the victim, Kristin Leeann Taylor of Dallas that her black 2015 Honda Civic had been damaged. Detective Kevin Maddux is following up the incident.

Our LNO Policy is as follows: LNO often is requested to remove data based on alleged clearance of charges at a later date. LNO therefore is expanding and restating our policy on removing information by request at a later date from the archives dating back to 2000. LNO Policy Note: Considering the long period taken to clear most cases through the court system, LNO does not have the ability to track the eventual outcome of every arrest. If you or someone you know has been reported arrested in this weekly column and subsequently been cleared of the charges inform LNO with verifiable information. LNO will provide equal coverage to same or removal of information at requester’s choice. Note: A downward plea, for example “obstruction of a roadway” in lieu of a DWI/DUI is not considered “cleared of charges”. A Deferred Adjudication sentence is a conviction with deferred sentencing and not a “dismissal of charges.” LNO policy is not to remove information based on this criteria. However, LNO will bring forward and update the information if requested by the convicted party. If interested party makes claims of dismissal but public records indicate no dismissal; LNO may update information and bring forward other public record information.
Share 0
Tweet
Share
Share