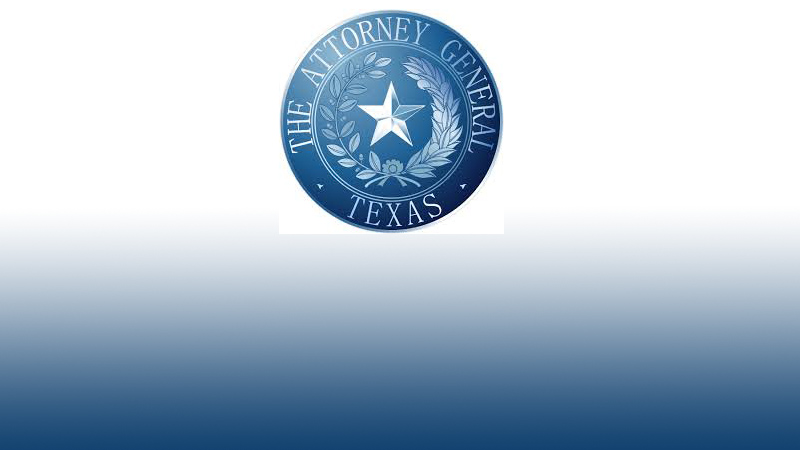 Texas Attorney General Ken Paxton today announced that he has filed suit on behalf of the Texas Health and Human Services Commission (HHSC) against the federal government to halt the relocation of refugees from Syria in the state, citing the Refugee Act of 1980, which requires that the federal government consult with state authorities in advance of such relocations. The federal government is directing the nonprofit entity tasked with placing the refugees in Texas from disclosing even basic information that would help resolve Texas’s security concerns.

“While Texans are compassionate to our core, and take in more refugees than any other state, significant security concerns have been raised about President Obama’s plans to admit 10,000 Syrian refugees this fiscal year, nationwide,” said Attorney General Ken Paxton. “The federal government’s stated inability to run effective background checks on these refugees, entering the United States from one of the world’s most potent hotbeds of terrorism, puts all Texans at risk. Under the law, the federal government has a responsibility to consult with states in advance when relocating refugees, and has not fulfilled that burden here.

“The point of this lawsuit is not about specific refugees, it is about protecting Texans by ensuring that the federal government fulfills its obligation to properly vet the refugees and cooperate and consult with the state.”

Texas takes in roughly 10 percent of the refugees resettled in the United States, partnering with local volunteer agencies to help refugees transition to the State and pay associated costs. In this case, authorities have left Texas uninformed about refugees that could well pose a security risk to Texans and gives them no say in the process.

Members of the federal government have expressed concern regarding this massive expansion of refugees from an area engulfed in fighting with ISIS.  For example, FBI Director James Comey recently told Congress that the federal government cannot conduct effective security checks on Syrian nationals, testifying that “we can query our database until the cows come home, but nothing will show up because we have no record of them.” National Intelligence Director James Clapper summed up the worries of these federal counterterrorism experts: “I don’t, obviously, put it past the likes of ISIL to infiltrate operatives among these refugees.”

HHSC is seeking a stay of federal plans to settle any Syrian refugees in Texas.