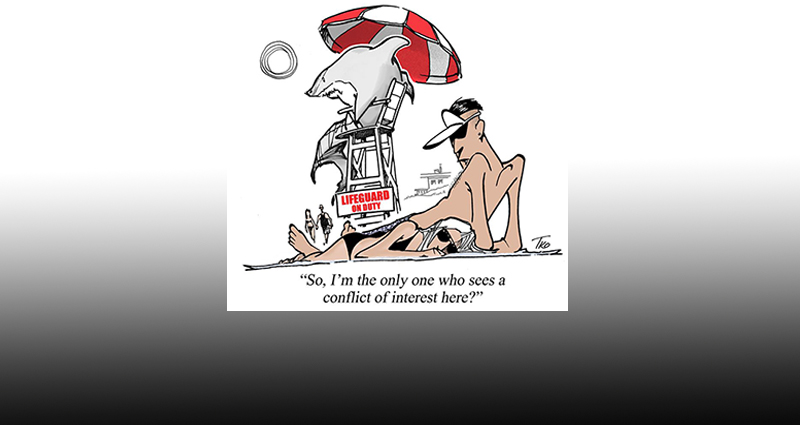 LNO has requested twice for information concerning the City Manager’s investment in High Density Property, however on both requests no information was received.  LNO has contacted the Texas AG’s office requesting an opinion of the City Manager’s initial claim of Attorney/Client privilege and in the second request, simply stating that there are “no responsive documents.”

A link to the second request is below:
ORR – Nelson Thibodeaux – December 29 2015

Mr. Thibodeaux, Per the attached request for information, there are no responsive documents. Thank you, Christine Loven Assistant City Secretary

Since, LNO has been “stonewalled” in the efforts asking the City Manager simply to reveal the circumstances surrounding the property owned in High Density developments in Colleyville.  Per the City Charter, with the belief that these holdings established a concern  that may rise to a conflict of interest  occurring during the debate and consideration of the new Comprehensive Plan and per the provisions of the City Charter a Citizen’s Complaint has been lodged, a link is at the bottom of this article.   Section 14.01 “F” as noted below has been invoked as a “Citizen of Colleyville” and an Official Complaint of Conflict of Interest has been filed this date.

Note under the General Provisions, Section 14.01 this section pertains to “all elected and …….City Employees.”

GENERAL PROVISIONS Section 14.01 Publicity of Records: All record and accounts of every office, department, or agency of the City shall be open to inspection by any individual subject to public inspection as provided by State law . Amended May 7, 2005) Section 14.02 Personal Financial Interest: (Amended May 7, 2005) This section shall apply to all elected and appointed City officials, members of commissions, boards, committees and City employees.
A) Misuse of Office. No person shall use his office, position or employment in an unlawful manner or in a manner calculated to obtain a financial benefit or a commercial benefit that would not be available to someone not holding such office or position

B) Contracts. A person, who is subject to this section and has a direct interest in any proposed or existing contract, purchase, work, sale or service to or by the City, shall not participate in discussions thereon, render a decision thereon, or vote thereon.

C) Discretionary Authority. No person shall make a decision or exercise their discretionary authority with regard to an entity in which he or she has a financial interest as prohibited by State law.

D) No person shall grant, accept or solicit in the discharge of his official duties any favor or personal benefit, service or thing of value to any person or entity in violation of State law.

E) Notice. Any person who shall have a conflict of interest under paragraph B above shall file a sworn statement describing in reasonable detail such conflict with the City Secretary no later than either the beginning of the meeting at which the matter will first be discussed or acted upon, or the time at which the potential conflict first becomes known to the person, whichever occurs first.

G) Oath. Upon the election, appointment, or employment of any person by the City, they shall sign a statement acknowledging that they have read and are familiar with the provisions of this Section of the Charter, and all other sections of State law pertaining to the conflict of interest, and these statements shall be maintained as public record of the City.

H) Removal from Office. Failure to comply with any of the provisions of this Section shall constitute malfeasance in office and upon a finding by a Court of competent jurisdiction of said violation, the person shall immediately forfeit their position or office and such position or office shall be deemed vacant. I) Contracts Voidable. Any violation of part C of this Section in the approval process of any contract shall make said contract voidable by the City.

J) The City Council may adopt by ordinance, a code of ethics and conduct that is consistent with the provisions of this Charter. Section 14.03 Nepotism: No person related within the second degree by affinity,