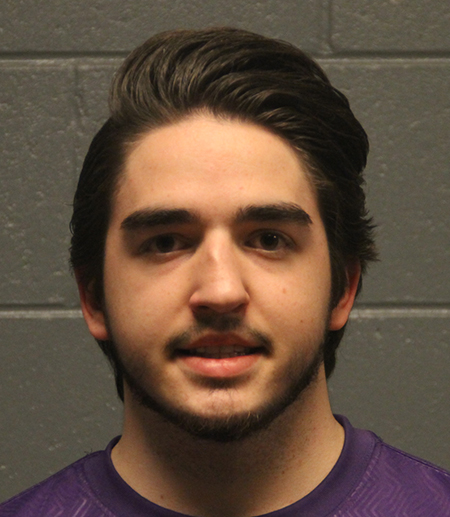 JARRETT RYAN DIERKS, 19, white male of 2506 Arbor Trail in Colleyville, TX.  Colleyville PD-Prohibited Weapon Knuckles.  Arrested at 5700 Montclair Drive at 1:14 AM on 1/22/16 by Officer Joseph Campbell.  Dierks listed his occupation as Student at TCC.  Transported and booked into the Keller Jail at 1:24 AM on 1/22/16.  Not arraigned at press time. 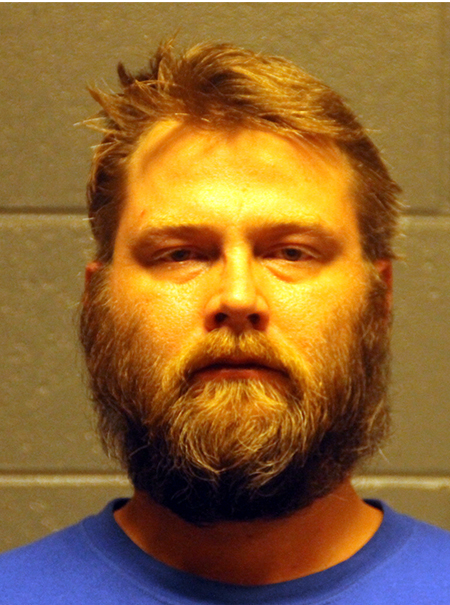 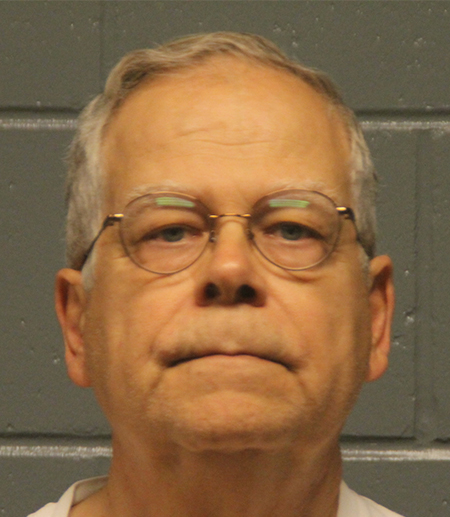 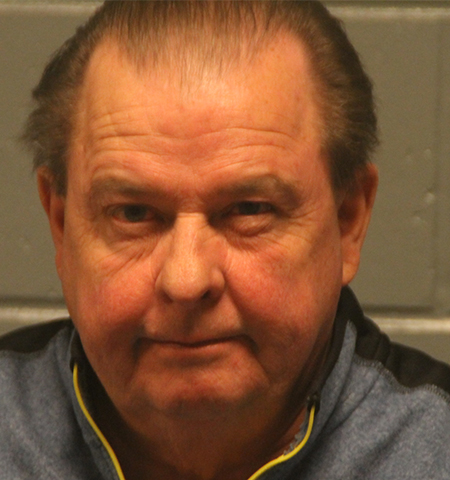 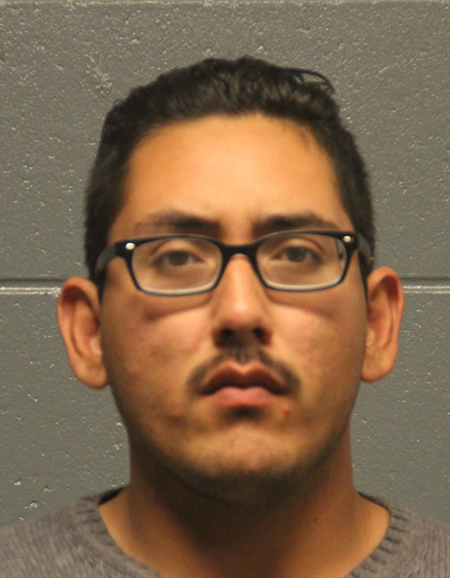 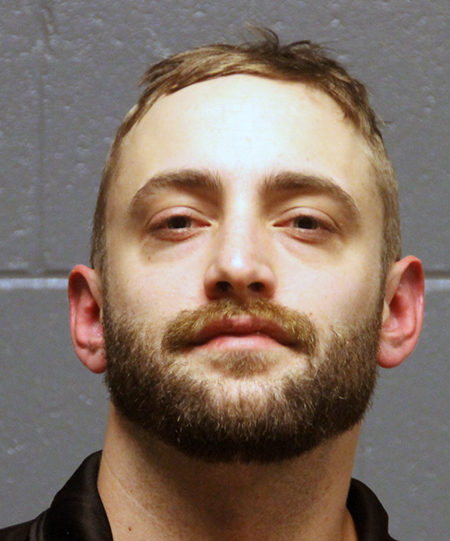 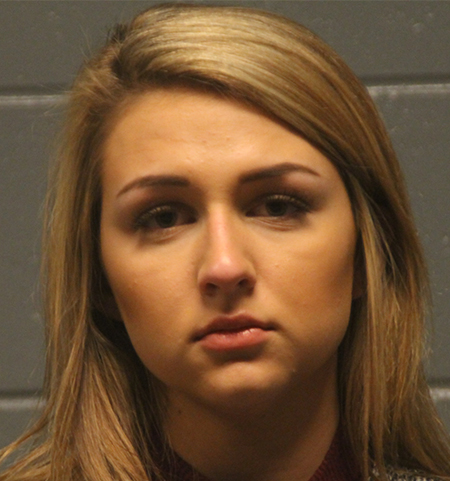 MADYSON BREANNE OXFORD, white female of 2500 New Haven Court in Bedford, TX.  Colleyville PD- Driving Under The Influence Of Alcohol By A Minor, Minor Possess Deceptive DL/ID Represent Over 21.  Arrested at 600 Saddlebrook Drive at 12:22 AM on 1/07/16 by Officer Elias Olivarez.  Oxford listed her occupation as Student at Texas A&M.  Transported and booked into the Keller Jail at 12:30 AM on 1/07/16.  Paid Fines-Cash Escrow of $841.50; released on 1/07/16.
LNO often is requested to remove data based on alleged clearance of charges at a later date. LNO therefore is expanding and restating our policy on removing information by request at a later date from the archives dating back to 2000. LNO Policy Note: Considering the long period taken to clear most cases through the court system, LNO does not have the ability to track the eventual outcome of every arrest. If you or someone you know has been reported arrested in this weekly column and subsequently been cleared of the charges inform LNO with verifiable information. LNO will provide equal coverage to same or removal of information at requester’s choice. Note: A downward plea, for example “obstruction of a roadway” in lieu of a DWI/DUI is not considered “cleared of charges”. A Deferred Adjudication sentence is a conviction with deferred sentencing and not a “dismissal of charges.” LNO policy is not to remove information based on this criteria. However, LNO will bring forward and update the information if requested by the convicted party. If interested party makes claims of dismissal but public records indicate no dismissal; LNO may update information and bring forward other public record information.
Share 0
Tweet
Share
Share