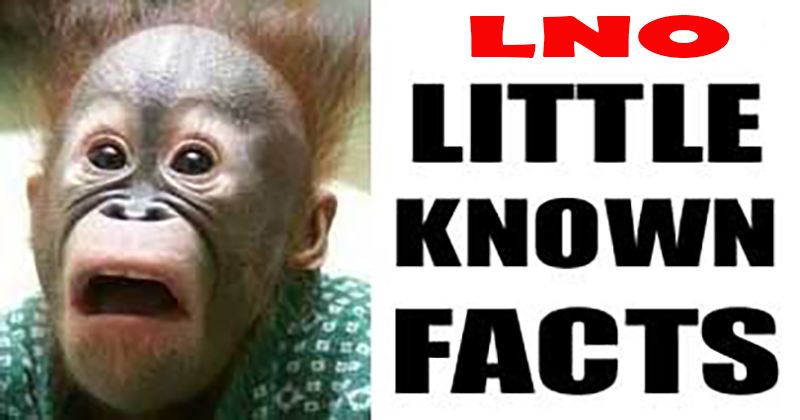 A Few Little Known Facts
It’s a Little Known Fact that every medical thermometer in your home is wrong. Yeah, they all say that 98.6 is the perfect body temperature. But it’s not. 98.5 is. So why the error? Because the medical community works in Celsius and the average body temperature in Celsius is 36.95 which translates mathematically to 98.6 Fahrenheit. But in true Fahrenheit degrees, 98.5 is the perfect temperature.

It’s a Little Known Fact that Drivers Education, a course offered in most high schools, does not reduce the number of traffic violations involving teenagers. According to the Institute for Highway Safety, in areas where driver’s education was cut from school curricula because of budget problems, teenage driving deaths actually dropped.

It’s a Little Known Fact the North used slaves during the Civil War. They used them to build fortification in Key West.

It’s a Little Known Fact that Vietnam was not the United States most unpopular war in the 20th Century. Korea was – according to research done during both conflicts. But it did have not the intense news and television coverage of the war and peace marches. It was television reporters that termed Vietnam the most unpopular war, not the American public.

It’s a Little Known Fact that although Ben Franklin wrote, “A penny saved is a penny earned,” But he was not a frugal man. Franklin was wealthy and spent money freely most of his life.

It’s a Little Known Fact that one horse power is not the strength of one horse. It is the amount of energy required to life 33.000 pounds on foot in one minute. That takes more than one horse.

It’s a Little Known Fact that no one called Abraham Lincoln, “Abe’ in his lifetime. He hated the name and never permitted anyone to use it in his presence. And finally…

It’s a Little Known Fact that regardless of what the Star Spangled Banner says, the records show that the flag did not ‘wave all through the night.’ It was taken down at dusk and raised again at dawn, which is when Francis Scott Key woke up and saw the flag flying