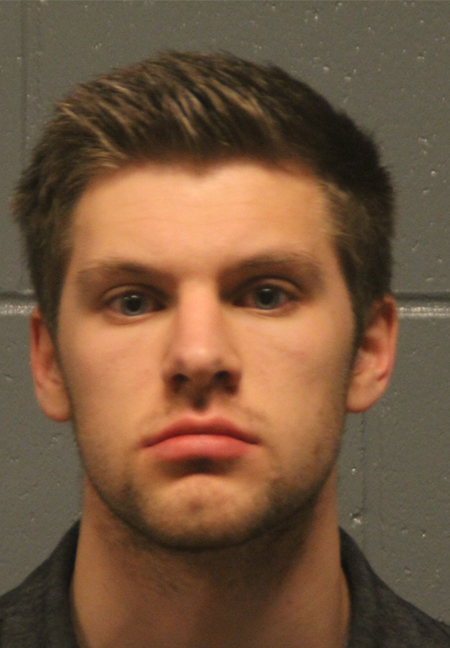 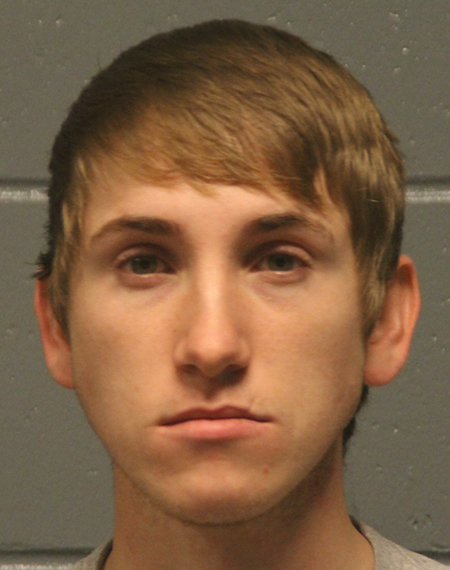 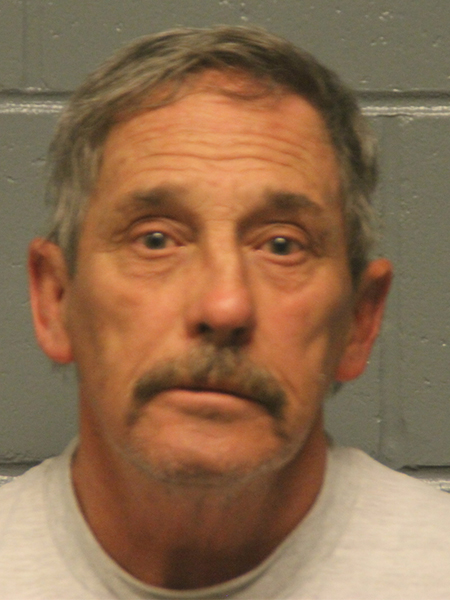 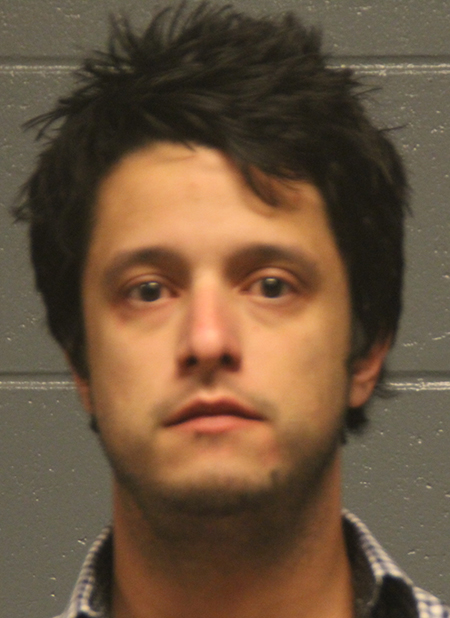 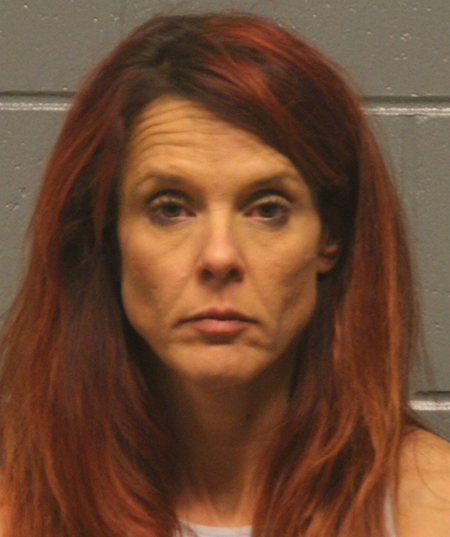 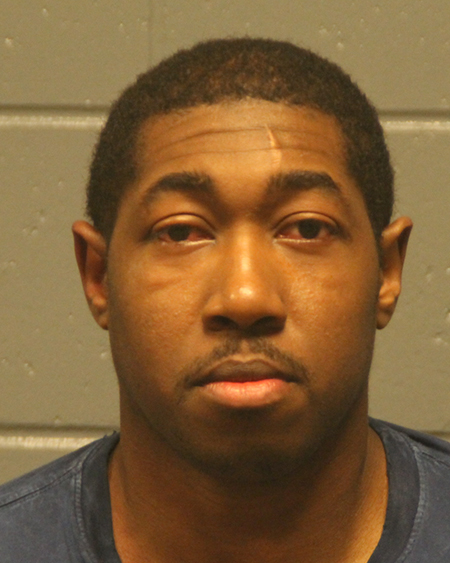 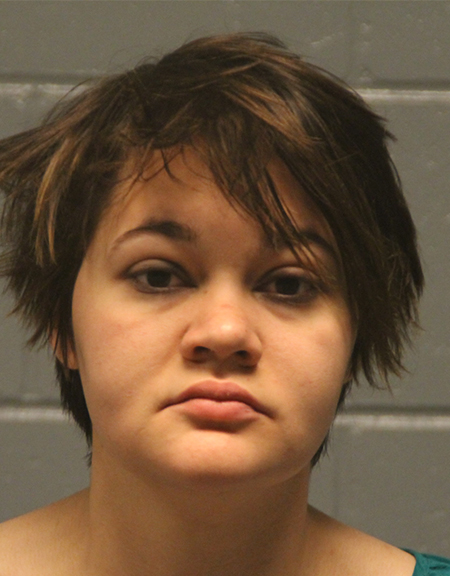 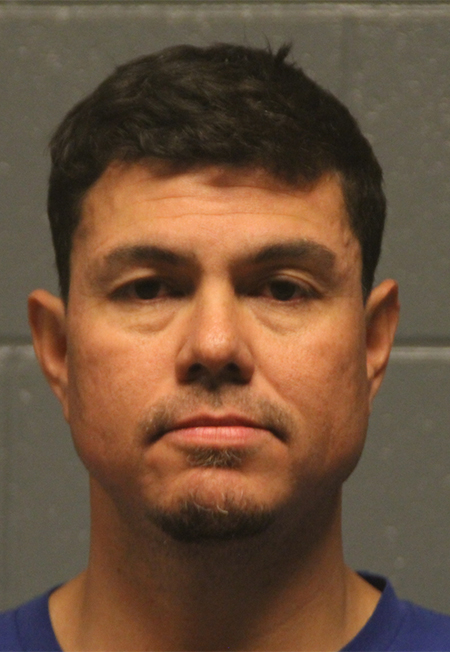 DANIEL EUGENE CAMARIO, Age: 38, POB: Houston, Listed Occupation as Manager at Southern Cal Tacos and Home Address; 6705 Braeview Drive, Ft. Worth.  Arrested on Feb. 02, 2016 at 1:45 AM by Officer J. Hicks at 8400 Denton Hwy. and Charged with 1.) Driving While Intoxicated, 2.) Speeding on an Outstanding Warrant from Farmers Branch PD and 3.)Violation of Promise to Appear, Farmers Branch PD. 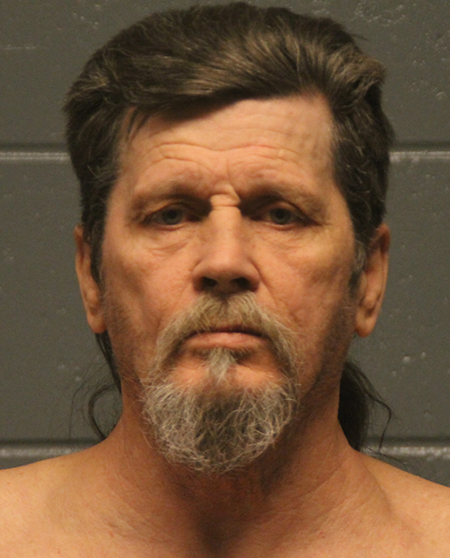 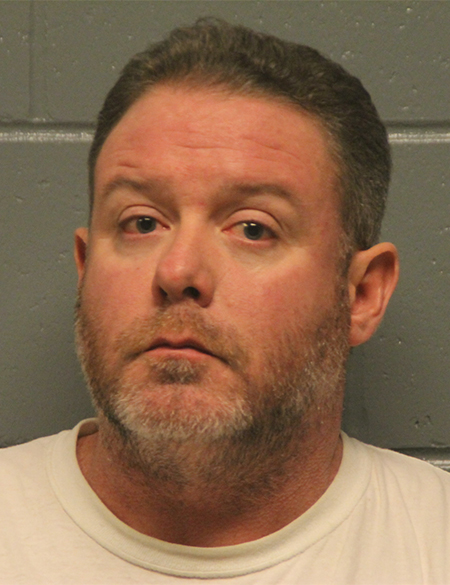 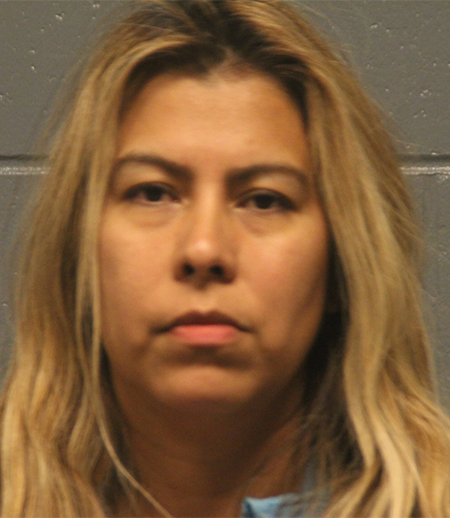 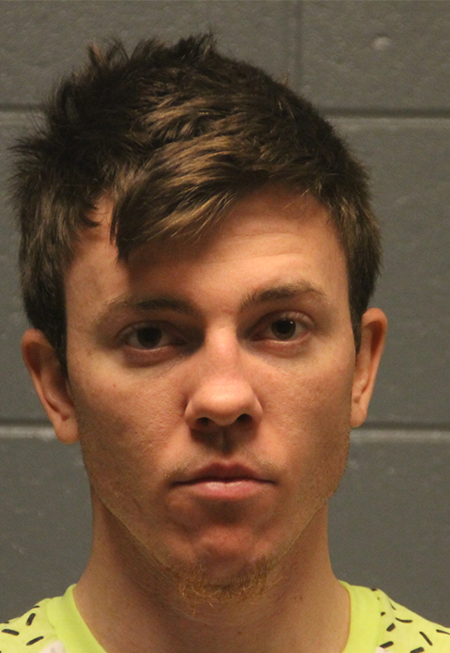 MICHAEL JAMES BOWERS, Age: 27, POB: Ft. Worth, Occupation as Self Employed in Construction and Home Address 7928 Cannonwood Dr., Ft. Worth, TX. Arrested on Feb. 04, 2016 at 8:40 PM by Officer L. Burrow at Kohls in Keller and Charged with Theft under $100 and on an outstanding Speeding Warrant from the Arlington PD.  Bond Set at $577.10 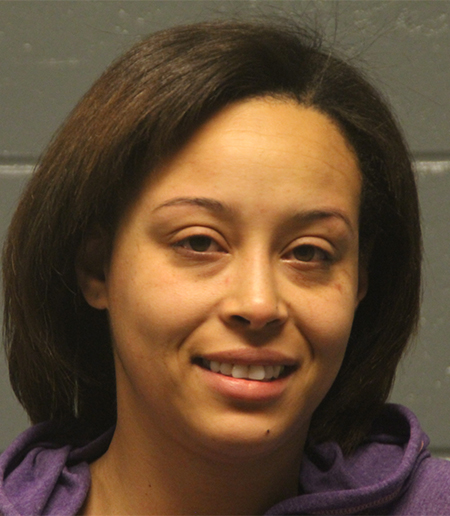 SHIRLEY SKYLAR CARPENTER, Age: 28, POB: Detroit, MI. No Occupation Listed and Home Address at 5500 Kenwood Ave, Ft. Worth. Arrested on Feb. 04, 2016 at 8:38 PM by Officer J. Burrow and Charged with Theft Property <$2,500 plus 2/or More Previous Convictions, and an Outstanding Warrant from the Tarrant County Sheriff’s Office for Driving While Intoxicated, Total Bond Set at $4005. 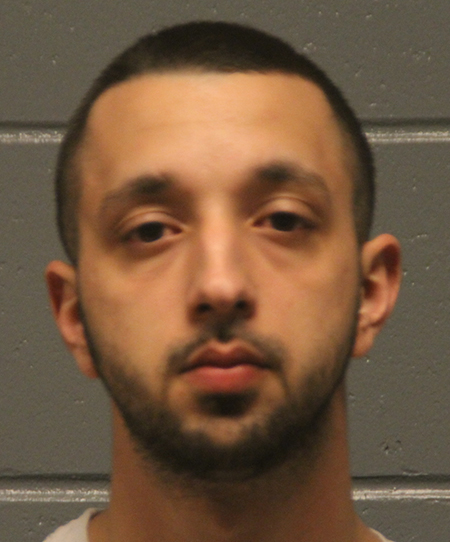 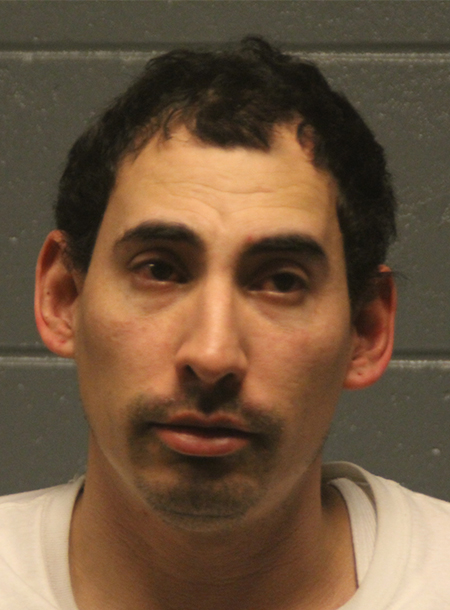