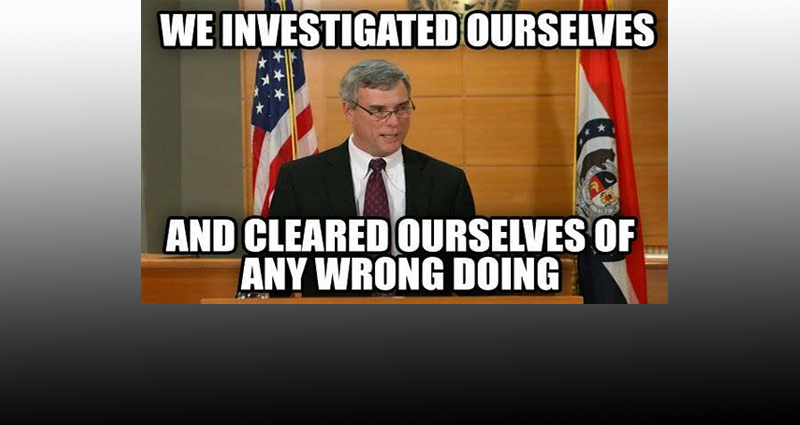 The anticipated declaration that City Manager Jennifer Fadden did not have a conflict of interest in real estate purchases in the Village of Colleyville and, therefore is “Trustworthy,” was delivered at the March 22, 2016 Pre-Council Meeting.

In the first segment Attorney Ted Steinke is introduced and Mayor David Kelly ask him to address the “3” items.  However, Steinke said he would address the two major ones.  Apparently Kelly was hoping to get a declaration from Steinke that the new Comprehensive Plan, passed in December 2015,  actually did not allow for higher density.  However, Steinke later mentions in his “report that the City Manager is not more impacted than anyone else in Colleyville because of this plan.”  It appears from a political advantage, there was anticipation that Steinke would have included a ruling that there is no difference in the latest Comprehensive Plan from previous plans concerning high density, and in turn, have an “Attorney’s Opinion” similar to the Glade Road surprise from the Boyles firm last election cycle.
Next Steinke says he  “spoke to the Realtor” Jennifer Luu who advised Steinke she put a realtor’s for sale sign in front of the house in 2010. And again later when Ms. Luu says she put in the “bid” for Ms. Fadden.

This is a link to the last information that was available to the “public.”  The transaction as outlined, is inconsistent with the comments on the Bank’s website. Nor was LNO supplied the realtor’s information and name.  In fact, on two occasions a request was made for information PRIOR to a complaint being filed, yet the response was “No Documents Responsive” and another note was the Dec. 7, 2015 call to the Mathew Boyle law firm by Fadden where she requested information on “Conflict of Interest” by a “City Employee.”  In addition, in Citizen’s Comments (prior to the current rule of Mayor Kelly one can only talk about potholes and community gardens) Ms Fadden was ask in public to simply provide how she purchased the property and no investigation or attorney fees would easily be avoided.  However, she steadfastly refused to answer the simple question; well here is my realtor and here is the listing! See LNO’s public investigation.

Somewhat confusing is the company that originally posted a for sale sign did not return Steinke’s calls, but he was “led to believe there was a sign at that time.”
Upon conclusion of his final “findings” remarks, the Mayor ask if there were any questions.  Council member Taylor states, “Good report, I never doubted it, this is nothing more than character assassination.”
In other words, attack the citizen asking the question. However,  Mr. Taylor’s character  appears well beyond the ability to assassinate.
Councilman Putnam points out that Texas Cities, under 100,000 population, that the City Manager does not have to disclose her finances.  Councilman Putnam suggests the City Charter should be changed to have the City Manager disclose financial holdings.  However, Mayor Kelly says “these are only individuals complaining that want to tear down the city not build it up.”  He sees no reason for the City Manager to disclose existing or future potential conflicts of interest.  He further states that this individual could have determined this by himself with just a “little research.”
There was much more investigation into the matter than given credit.  However, should the City Manager provided the realtor’s name, perhaps LNO could have come to the same conclusion, or maybe not.  Because finding information on this transaction was not a easy task, as one can see from the previous link.

Immediately after the hearing, Mr. Steinke was followed in the hall by LNO with a question; “Mr. Steinke can you explain the bank’s action and names on the transfer to Ms. Fadden?” (As seen on the previous LNO report).  Steinke abruptly turned away and said you can read my report.  The fact he was not willing to give any additional explanation and the fact citizens cannot ask questions at pre-council does not help fully clear the matter.  However, now under Mayor Kelly, a citizen can no longer even express their opinions in the Open City Council Meetings.

Unfortunately the Mayor is in full Campaign Mode and instead of addressing the shortfalls in the City concerning “conflict of interest” or full disclosure, the approach is to demean the group, company or individual that may dare challenge the establishment with a question.  Later following the “Pre-Council” session, Mayor Kelly calls a citizen out of order on numerous occasions who was simply expressing her opinion.  Apparently the City of Colleyville, under Mayor David Kelly, has made a decision to suppress the First Amendment at City Hall.  No discussion of alternate views are longer allowed in Colleyville.  Some citizens may view this action to try to control speech and dissent, another critical step backward in the effort to obtain more transparency in Colleyville’s city government.