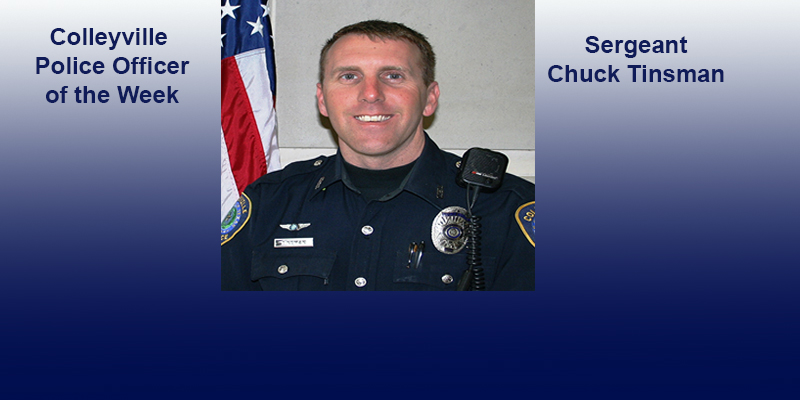 Colleyville Police Officer of the Week 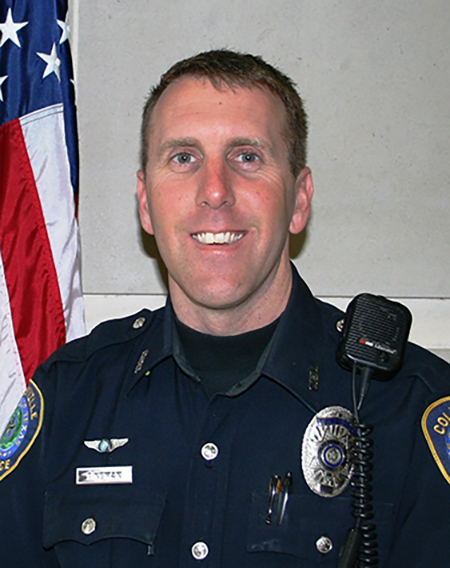 Sergeant Chuck Tinsman started his career working in September of 1995 in the records division and worked part time as a dispatcher while attending the police academy at UNT in Denton. In November of 1996 he was promoted to police officer and was assigned to the newly formed traffic division in June of 1997. He was voted employee of the year in 1998 and Officer of the year in 2006. In 2007 he became Colleyville’s first motorcycle officer. Sergeant Tinsman received the Colleyville Police Department’s Certificate of Merit for the acquisition and implementation of the Digital Mobile Video and Automated Citation Systems. He was promoted to Sergeant in 2012 and received supervisor of the year in 2012 and 2013. Sergeant Tinsman is assigned to patrol, supervising a patrol shift and traffic officers while also overseeing the department fleet. 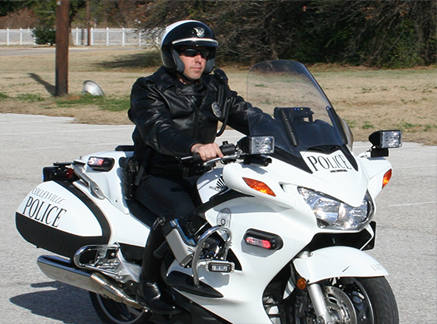 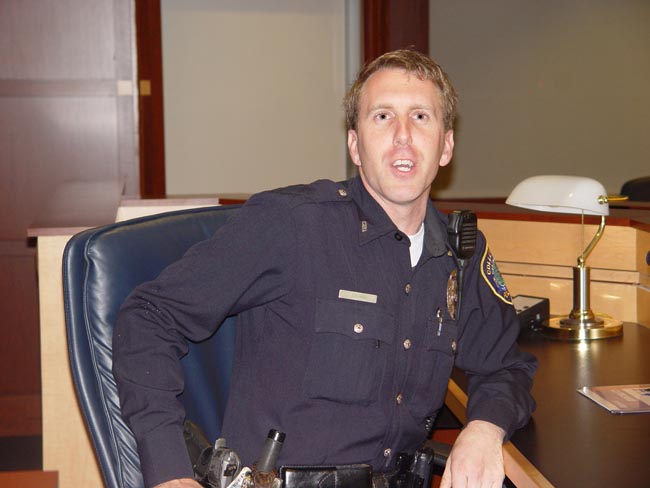 As well as numerous other links with Police activity of arrests and investigations by Sgt. Chuck Tinsman.  To see the number of stories mentioning this officers name, go to Archives Before May 15, 2015 and put in Chuck Tinsman (this will give you all links up to date.). 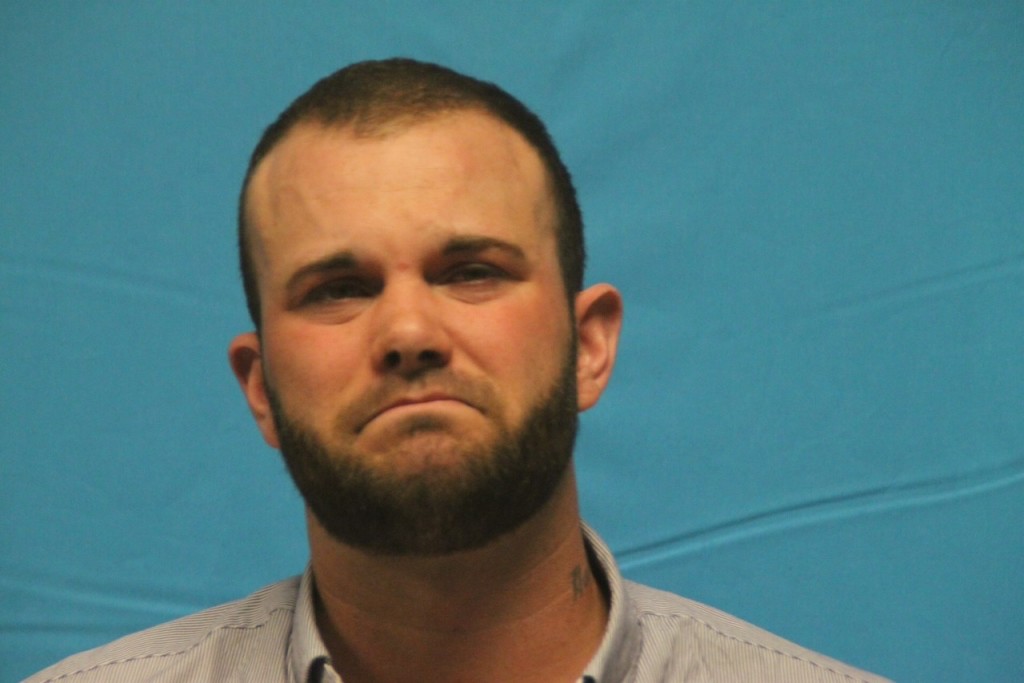 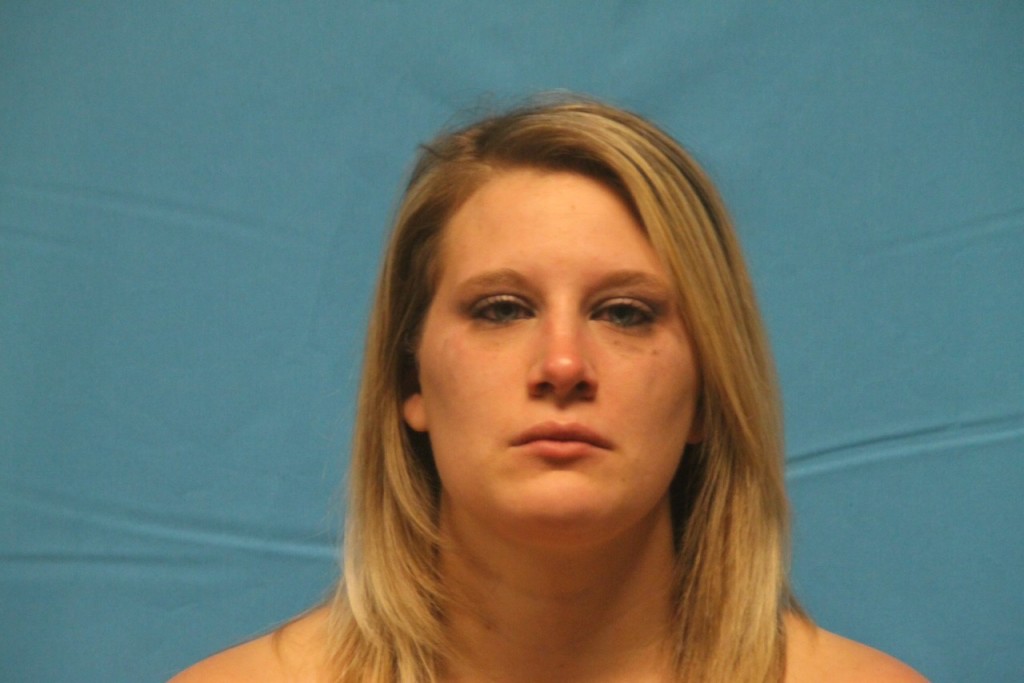 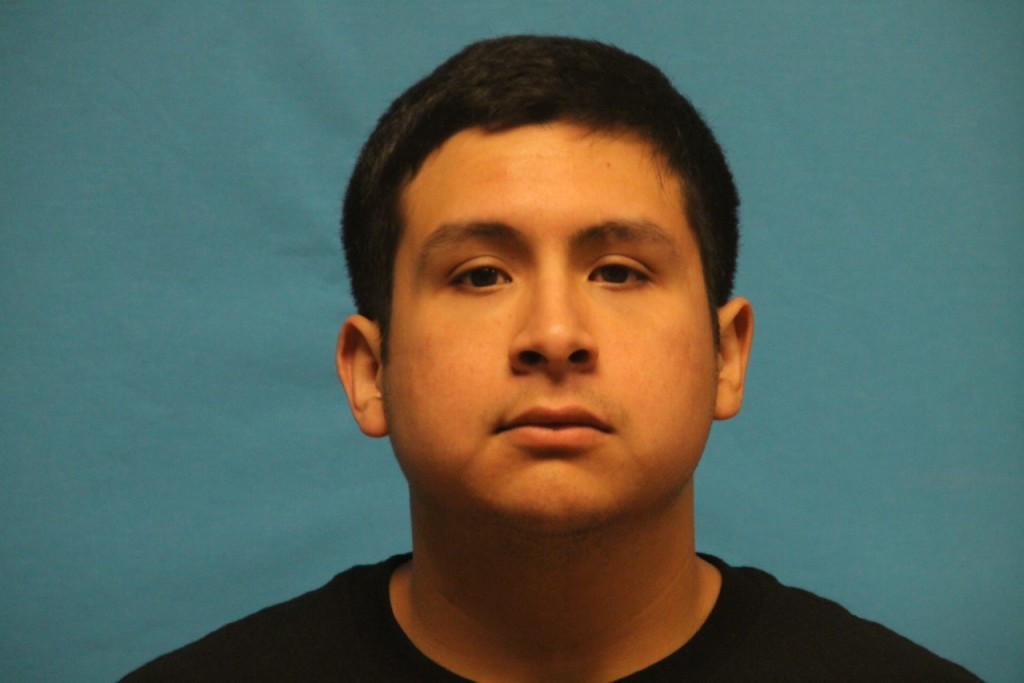 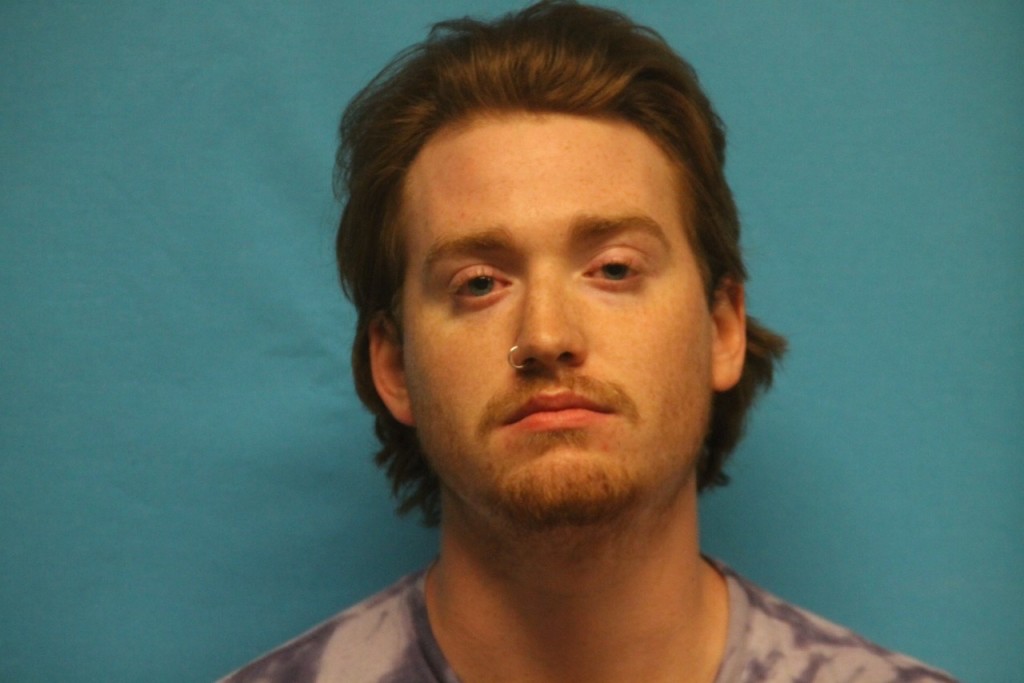 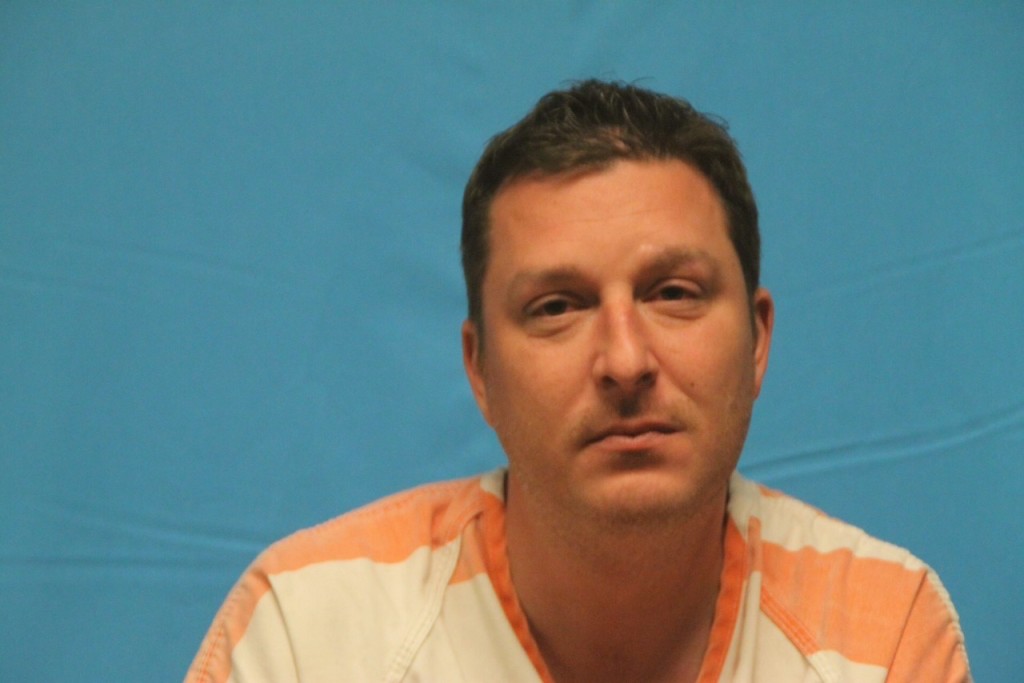 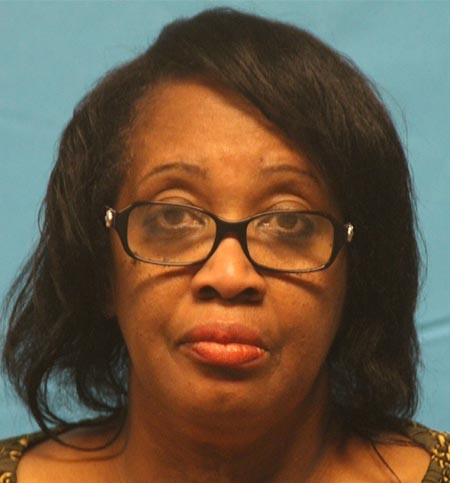 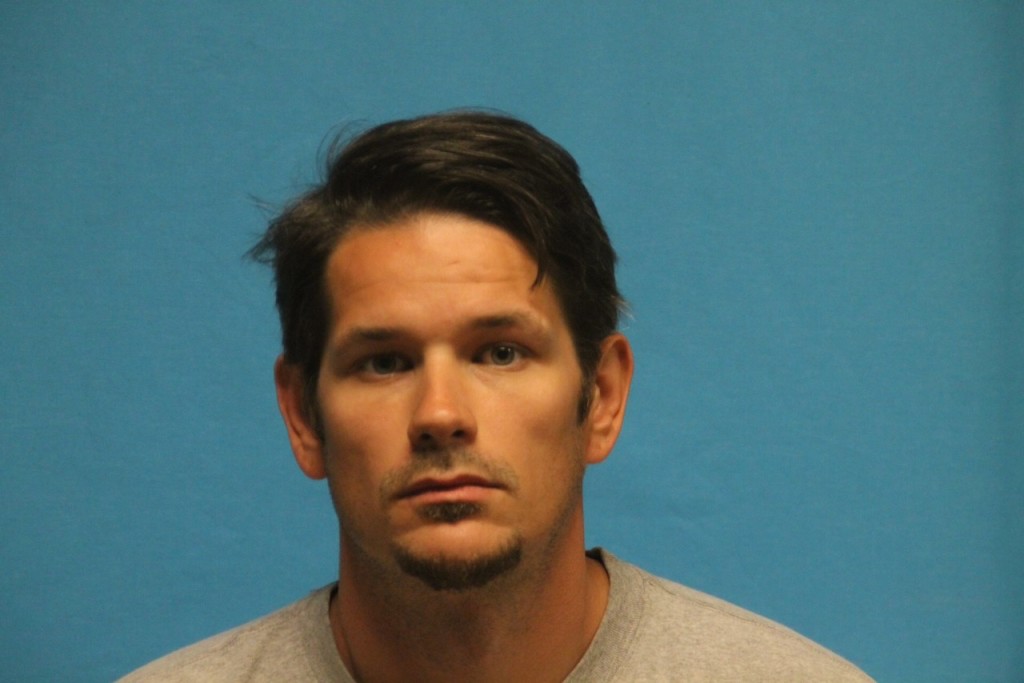