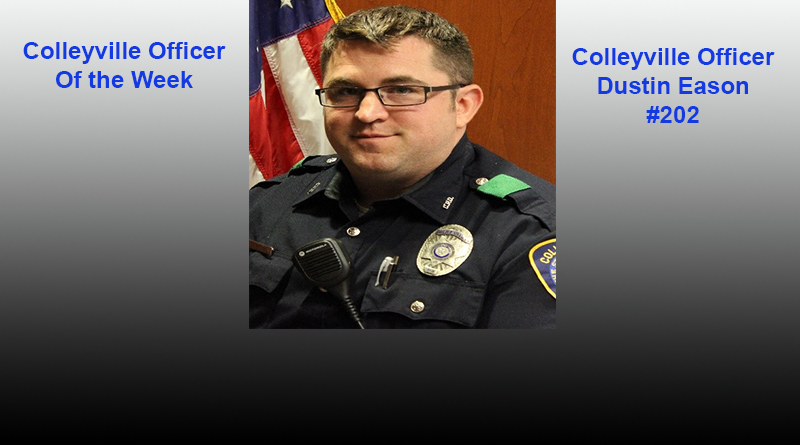 Crime and Arrests in Colleyville…New Feature..Get to Know Your Colleyville Police Officers 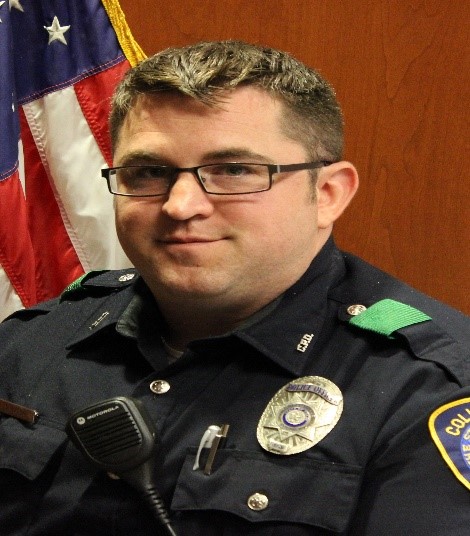 Prior to starting his career in law enforcement,Colleyville Police Officer Dustin Eason Badge 202, served seven and a half years in the United States Army where he achieved the rank of sergeant and served as an AH-64 Apache Helicopter crew chief and Squad Leader. While in the Army he began working towards an Associate’s Degree at Central Texas College. After being honorably discharged from the Army, he was hired by the Colleyville Police Department. He attended the Tarrant County College Police Academy and graduated in December of 2011. He has been a Texas Peace Officer for four years. He has also held the positions of Patrol Officer, Field Training Officer, Explorer Advisor, and currently Traffic Motor Officer. His current primary responsibilities are traffic enforcement and working accidents, with a goal of reducing accidents. Officer Eason holds a TCOLE Intermediate Peace Officer Certificate and Basic Instructor Certificate. He is also a certified Pressure Point Control Tactics (PPCT) Defensive Tactics Instructor, a PPCT Ground Avoidance Ground Escape (GAGE) Instructor, a FireHorse Combatives Instructor, and a Defensive Tactics: Canine Encounters Instructor. Officer Eason is active with the Colleyville Police Explorers program helping young people learn and love police work. He helps train the Explorers on various topics from penal code to accident investigation. He also serves on a regional crash investigation team consisting of several local police departments. Office Eason regularly investigate Hit and Run accidents that occur within the city. 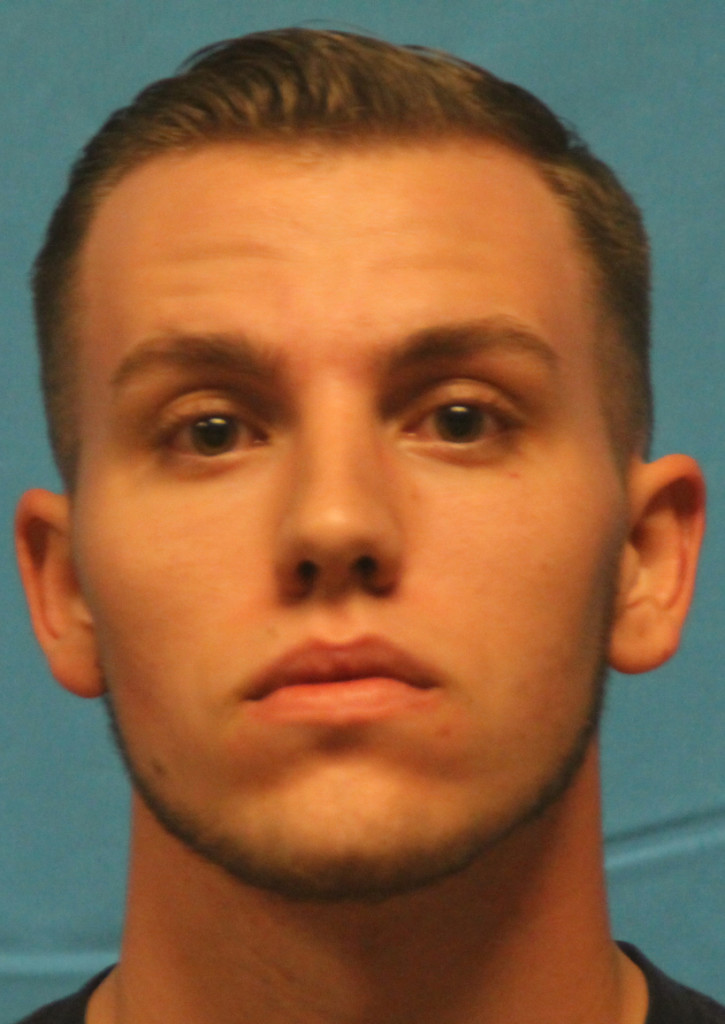 DAVID ARTHUR PACIOLLA, 20, white male of 8349 Emerald Circle in North Richland Hills, TX.  Keller PD – Possession of Marijuana< 2 oz.  Arrested at 400 Mid-Cities Boulevard at 3:50 AM on 3/18/16 by Sgt. Kyle Meeks.  Paciolla listed his occupation as Foot Wear for Dicks Sporting Goods.  Transported and booked into the Keller Jail at 4:08 AM on 3/18/16.  Not arraigned at press time. 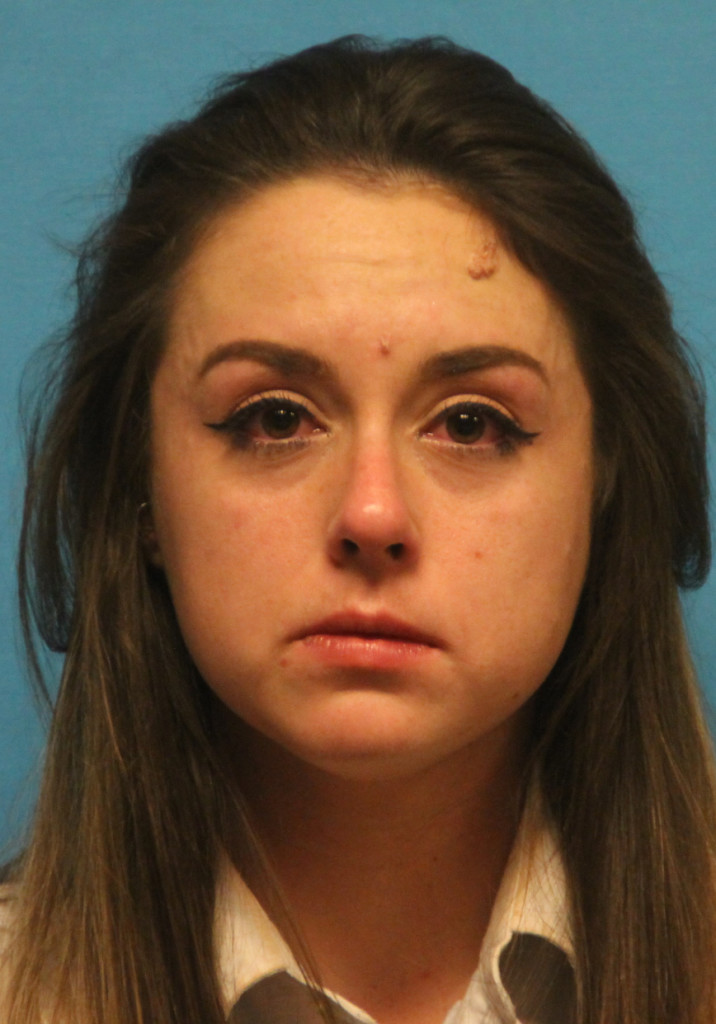 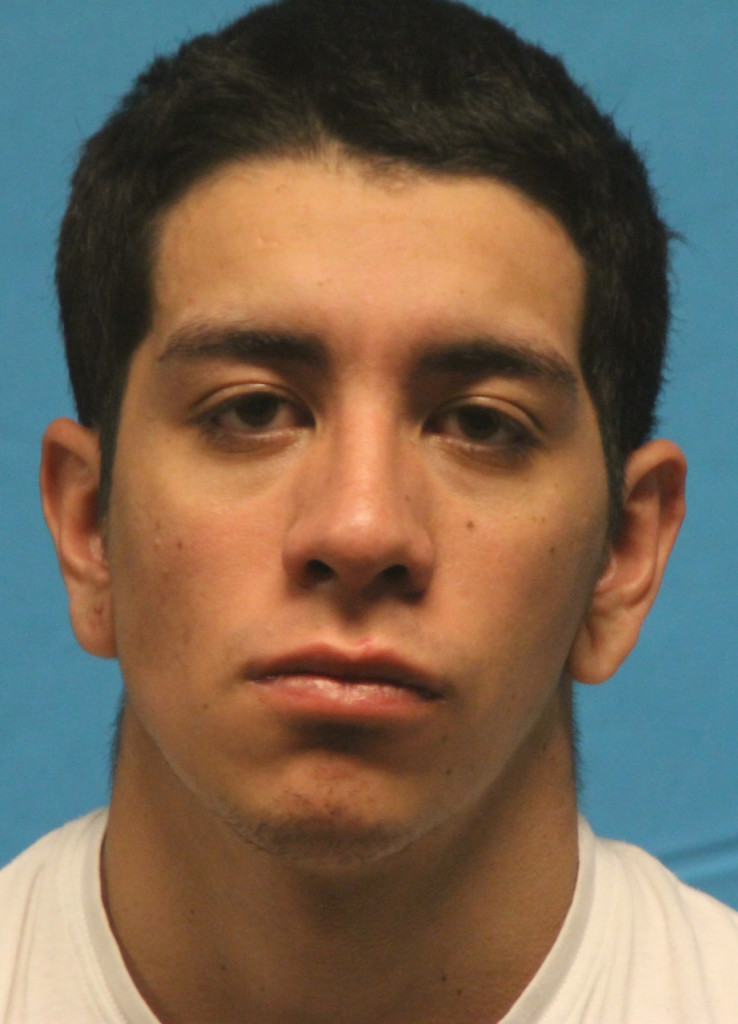 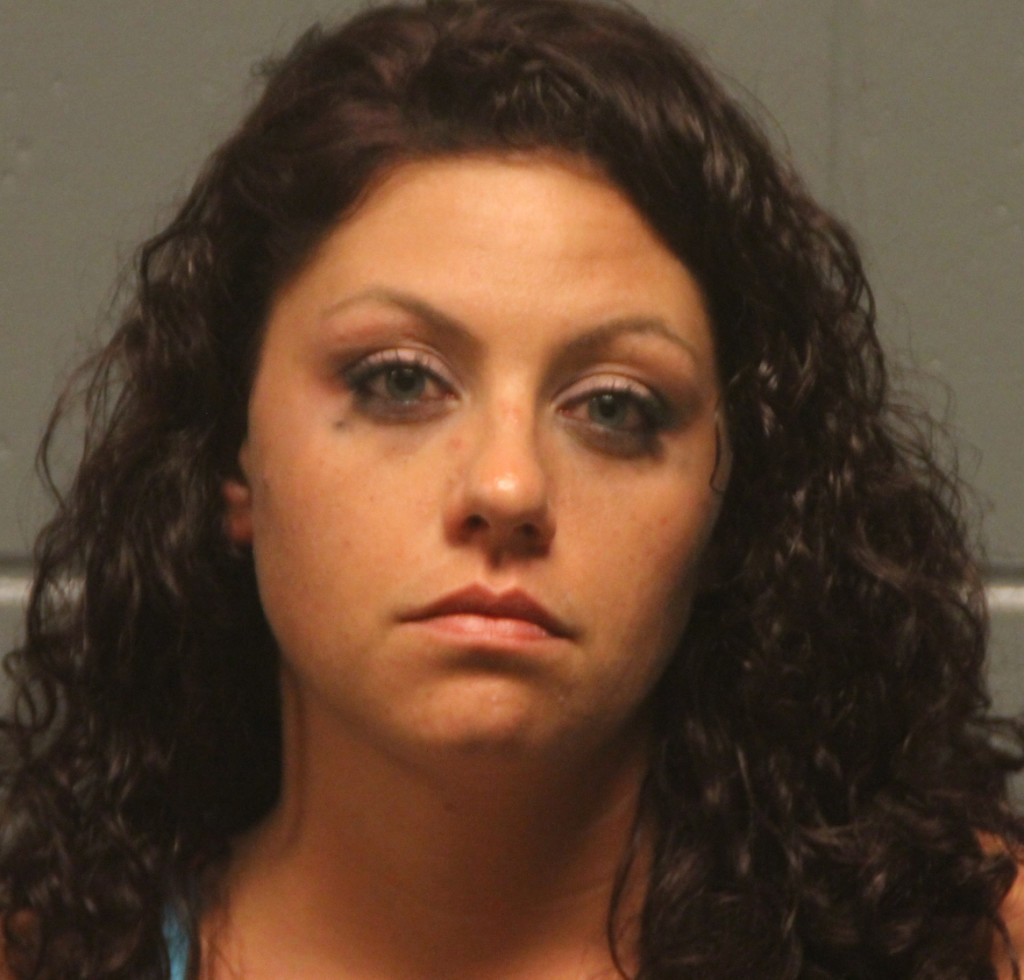 3/12/16 – 3/13/16  Theft Under $100 from 5901 Quality Hill Road in Briarwood.  Officer Nicolas Garcia was advised by the victim, Sara Jean Castillo, that two vials of medication totaling 260 mg. had been stolen.  Detective Jeremiah Filion is following up the theft.

3/11/16  Burglary of a Building at 4125 Colleyville Boulevard at VIP Finance.  Officer Joseph Campbell was advised by Jake Reichenstein of Colleyville that sometime between 7:30 PM and 10:38 PM, cash in the amount of $1,520 and checks/money orders worth $4,440 had been stolen.  Detective Jeremiah Filion is following up the burglary investigation.