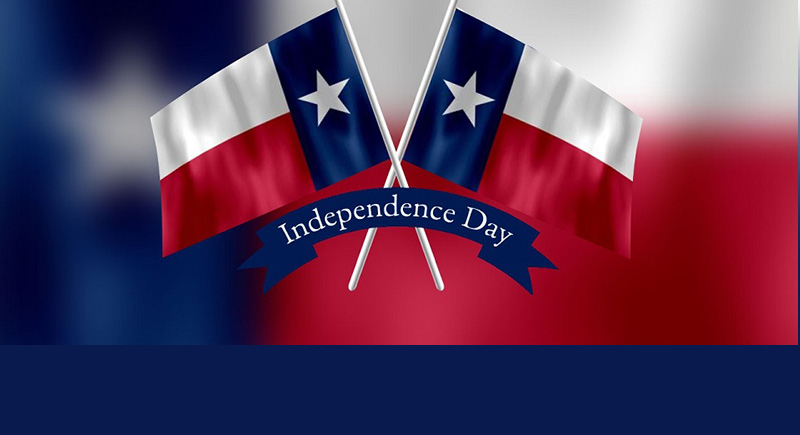 The Texas edict, like the United States Declaration of Independence, contains a statement on the nature of government, a list of grievances, and a final declaration of independence. The separation from Mexico was justified by a brief philosophical argument and by a list of grievances submitted to an impartial world. The declaration charged that the government of Mexico had ceased to protect the lives, liberty, and property of the people; that it had been changed from a restricted federal republic to a consolidated, central, military despotism; that the people of Texas had remonstrated against the misdeeds of the government only to have their agents thrown into dungeons and armies sent forth to enforce the decrees of the new government at the point of the bayonet; that the welfare of Texas had been sacrificed to that of Coahuila; that the government had failed to provide a system of public education, trial by jury, freedom of religion, and other essentials of good government; and that the Indians had been incited to massacre the settlers.

According to the declaration, the Mexican government had invaded Texas to lay waste territory and had a large mercenary army advancing to carry on a war of extermination. The final grievance listed in justification of revolution charged that the Mexican government had been “the contemptible sport and victim of successive military revolutions and hath continually exhibited every characteristic of a weak, corrupt, and tyrannical government.” After the signing of the original declaration by fifty-nine delegates, five copies of the document were dispatched to the designated Texas towns of Bexar, Goliad, Nacogdoches, Brazoria, and San Felipe. The printer at San Felipe was also instructed to make 1,000 copies in handbill form. The original was deposited with the United States Department of State in Washington, D.C., and was not returned to Texas until some time after June 1896. In 1929 the original document was transferred from the office of the secretary of state to the Board of Control to be displayed in a niche at the Capitol, where it was unveiled on March 2, 1930.