Recent Arrests from Southlake, Texas as Reported by the Southlake Police Department 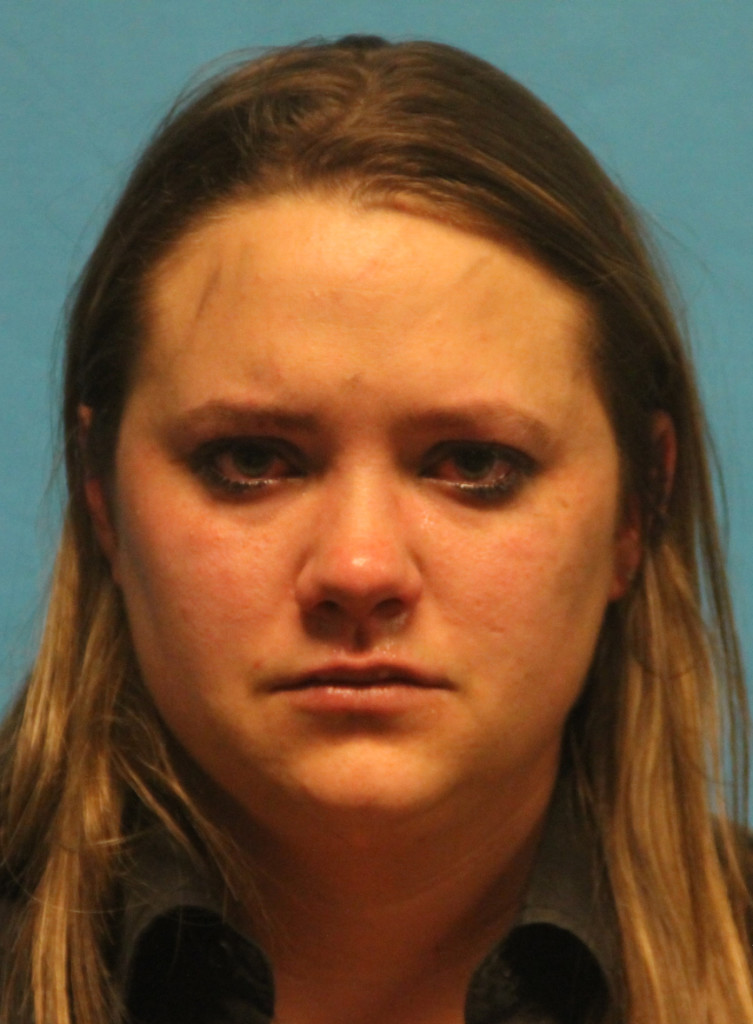 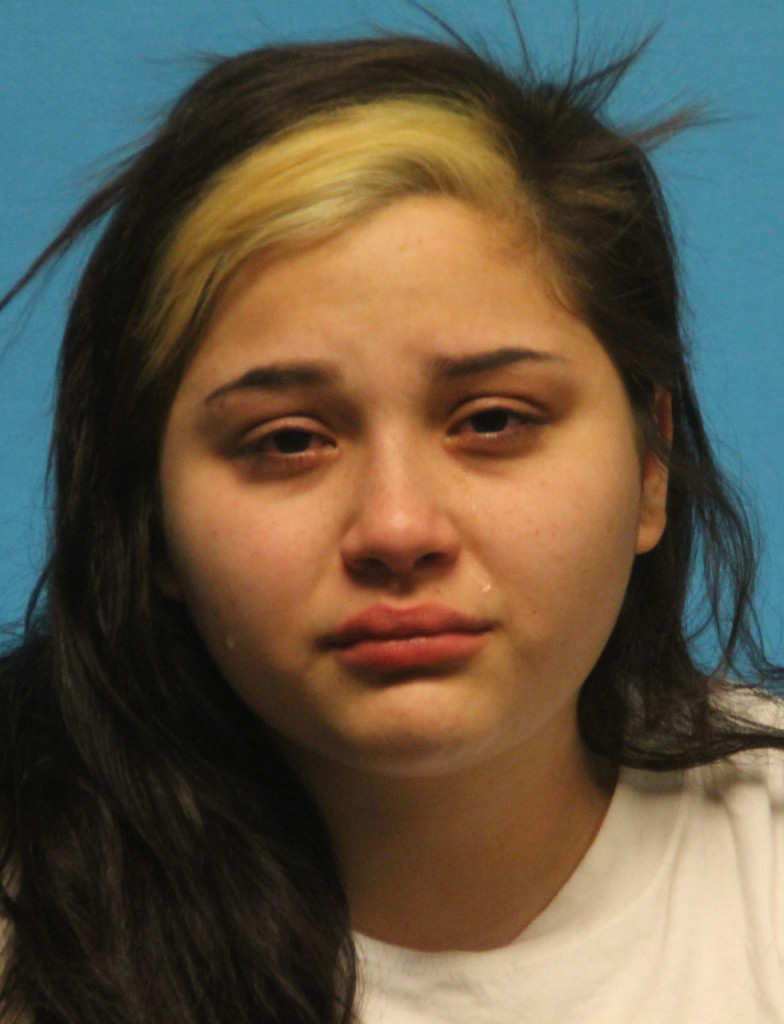 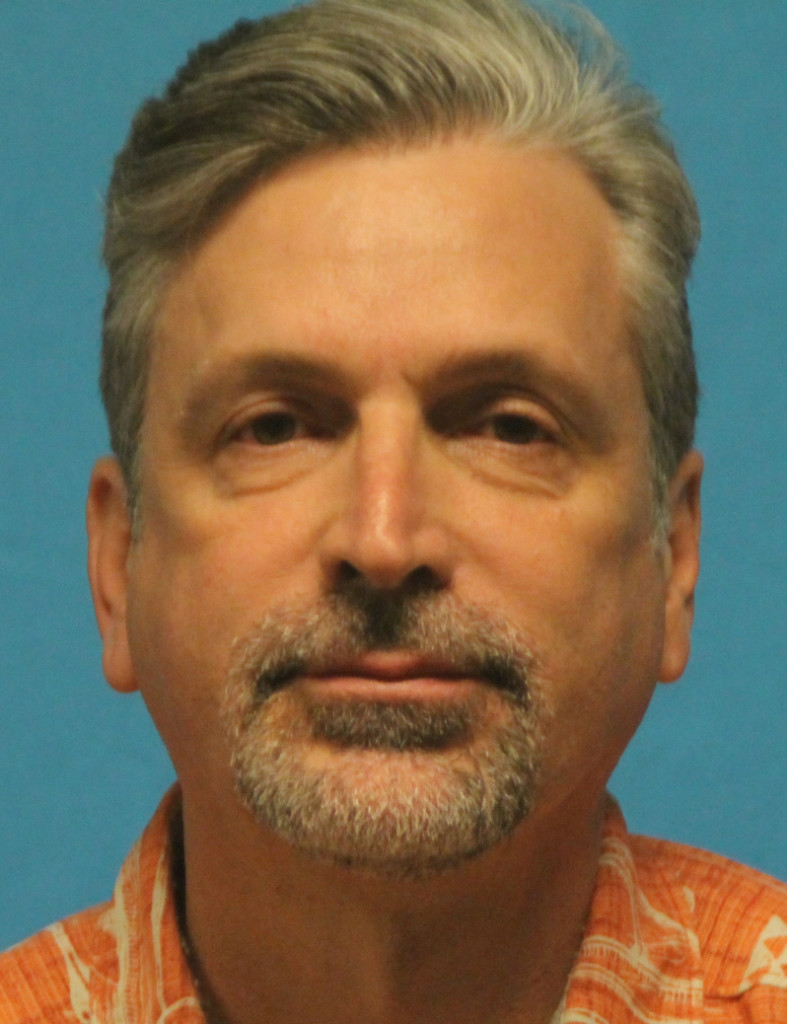 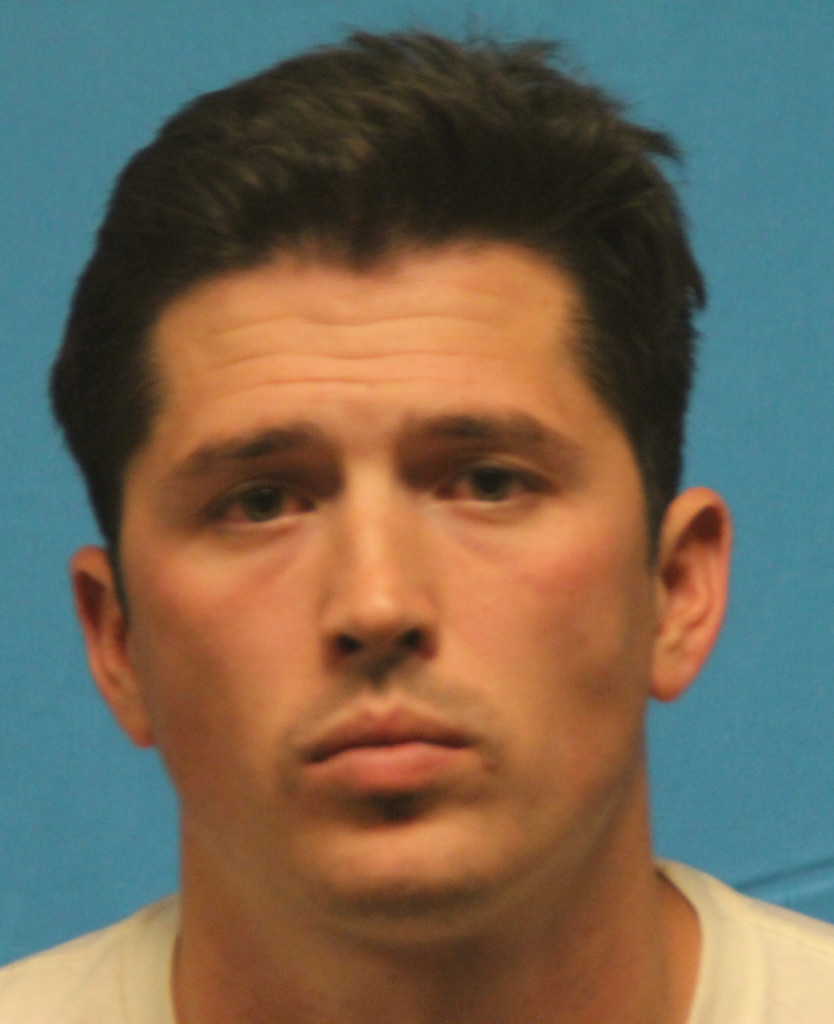 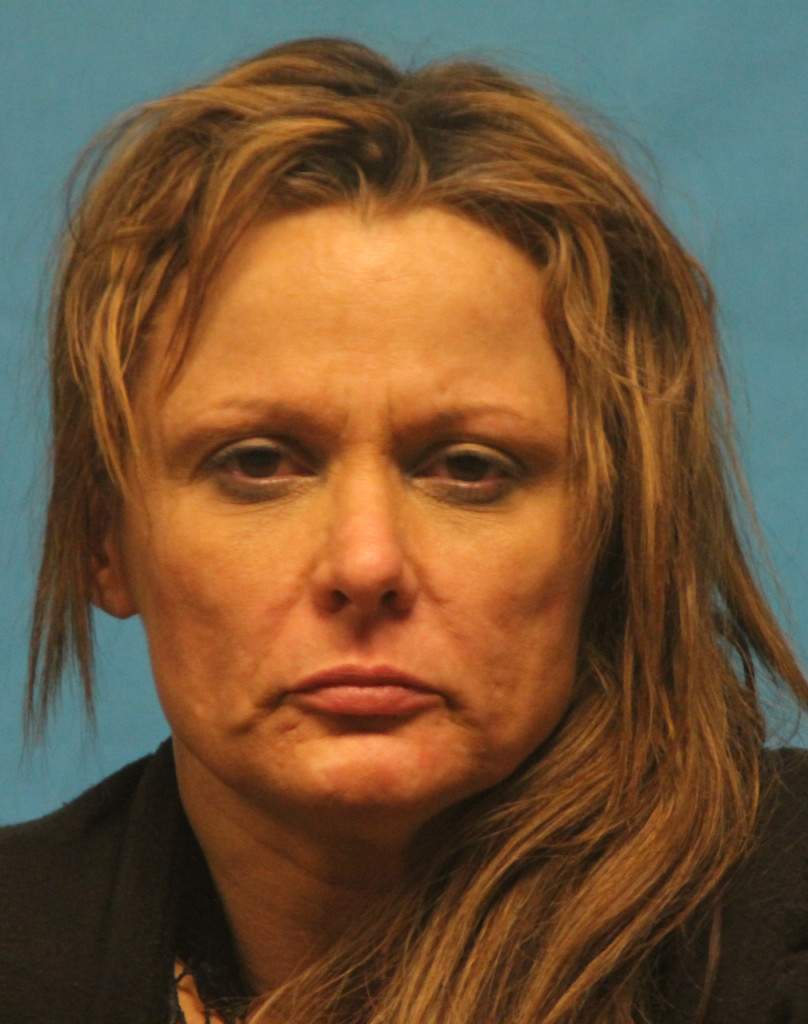