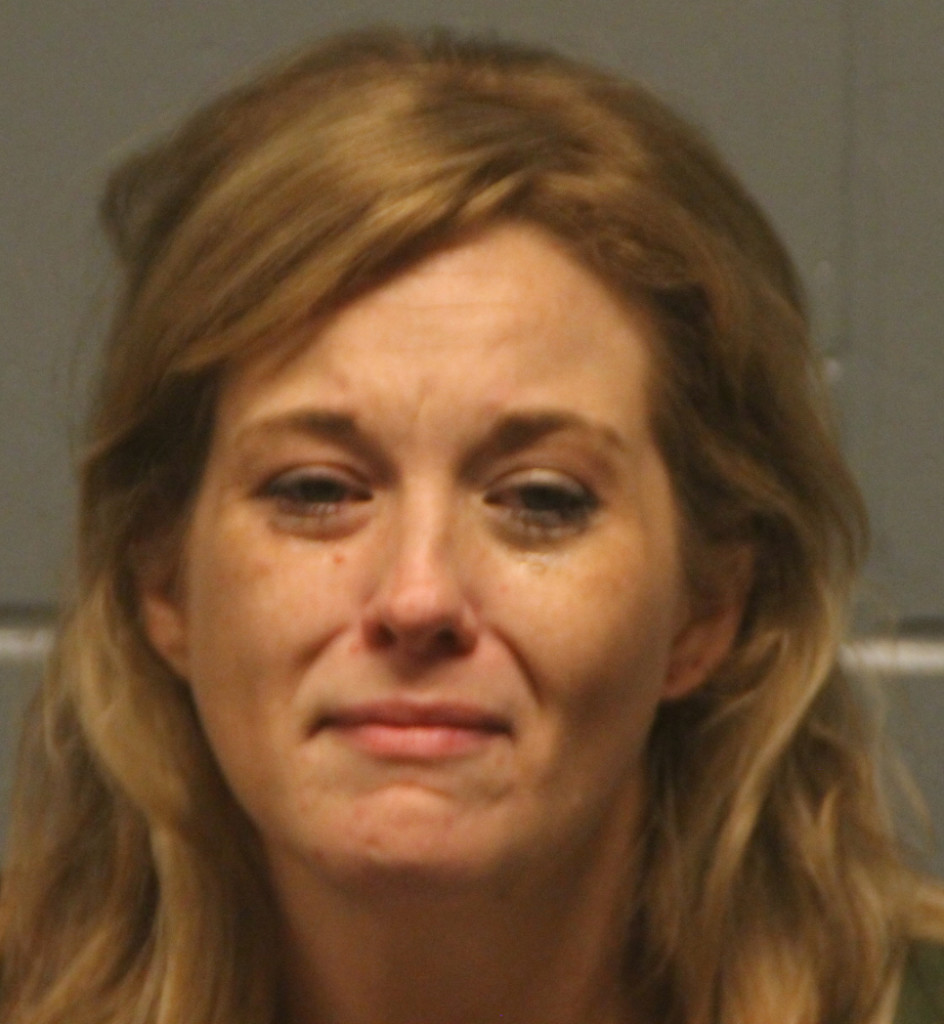 KRISTI MICHELLE ENGLISH, 36, white female of 1022 Pheasant Ridge Drive in Grapevine, TX.  Colleyville PD – Possession of a Controlled Substance Penalty Group 1>=1G<4G (Felony Third Degree), Possession of a Controlled Substance Penalty Group 4<28G.  Arrested at 5609 Colleyville Boulevard at 1:10 AM on 3/11/16 by Officer C. Eustace.  English listed her occupation as Laborer for Merrit Floors.  Transported and booked into the Keller Jail at 1:19 AM on 3/11/16.  Not arraigned at press time. 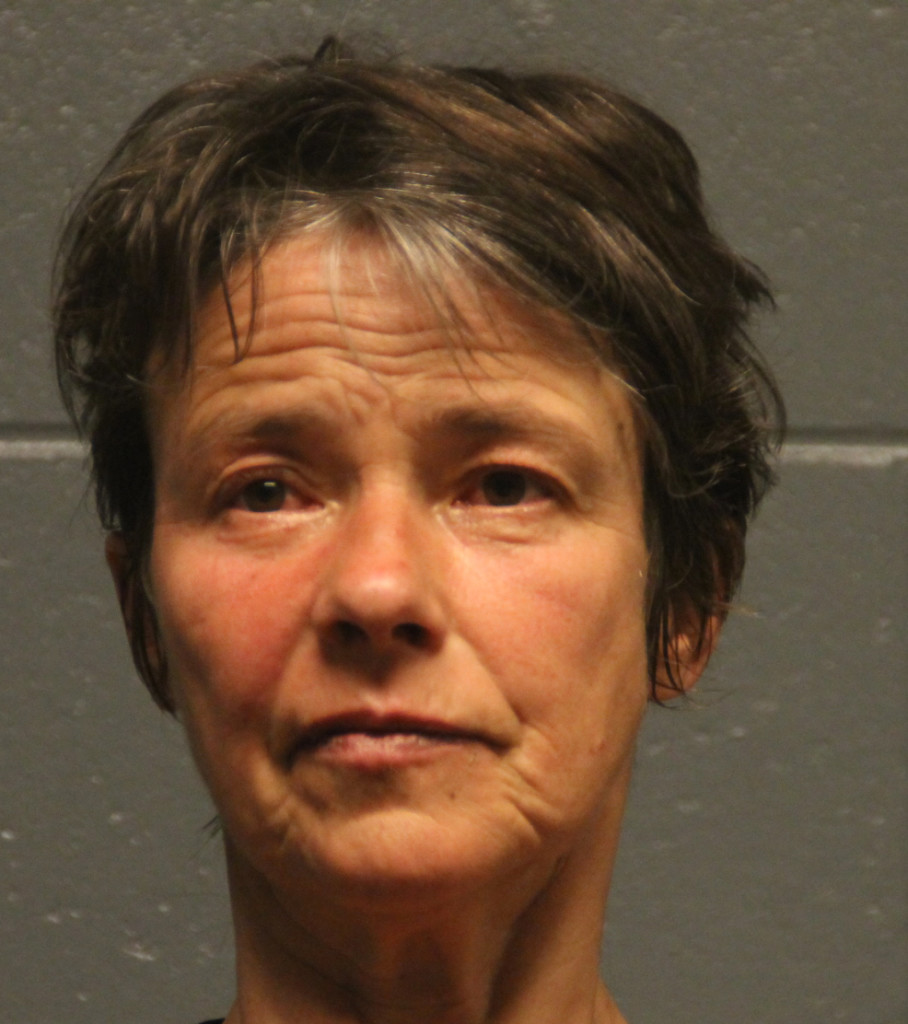 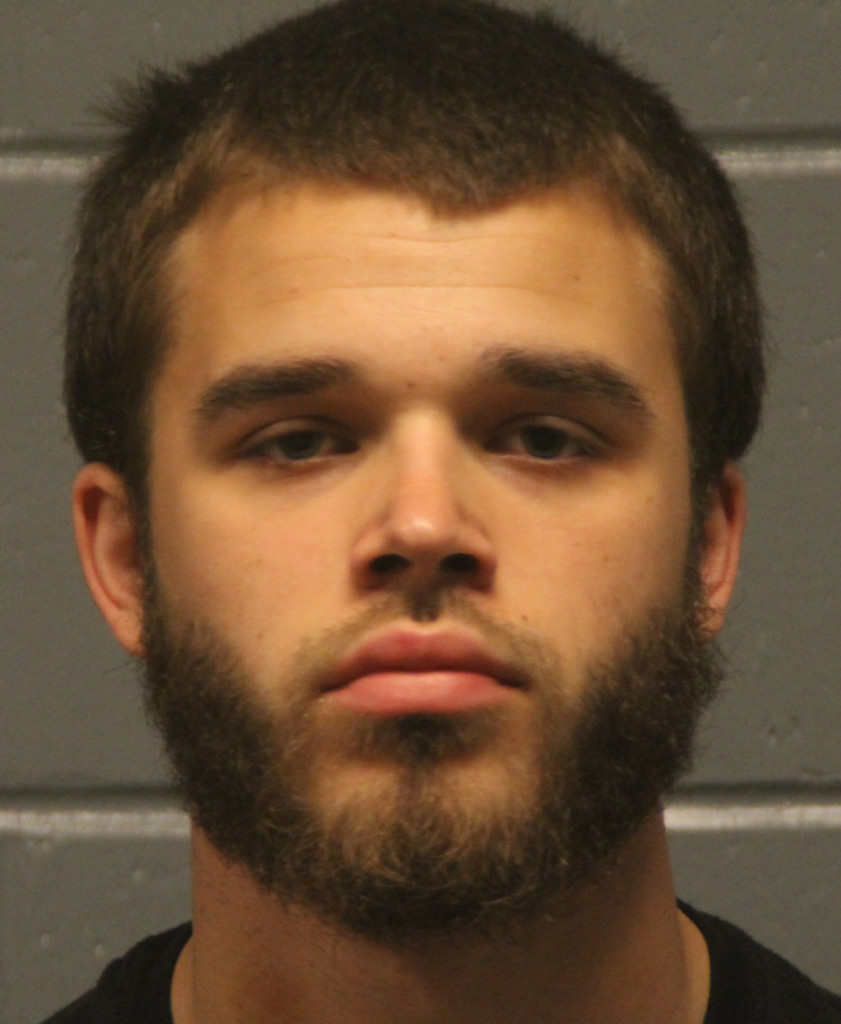