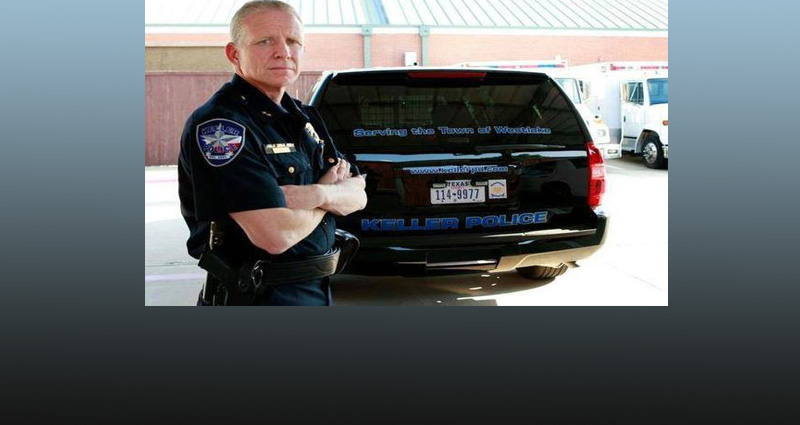 Recent Arrests in Keller as Reported by the Keller Police Dept 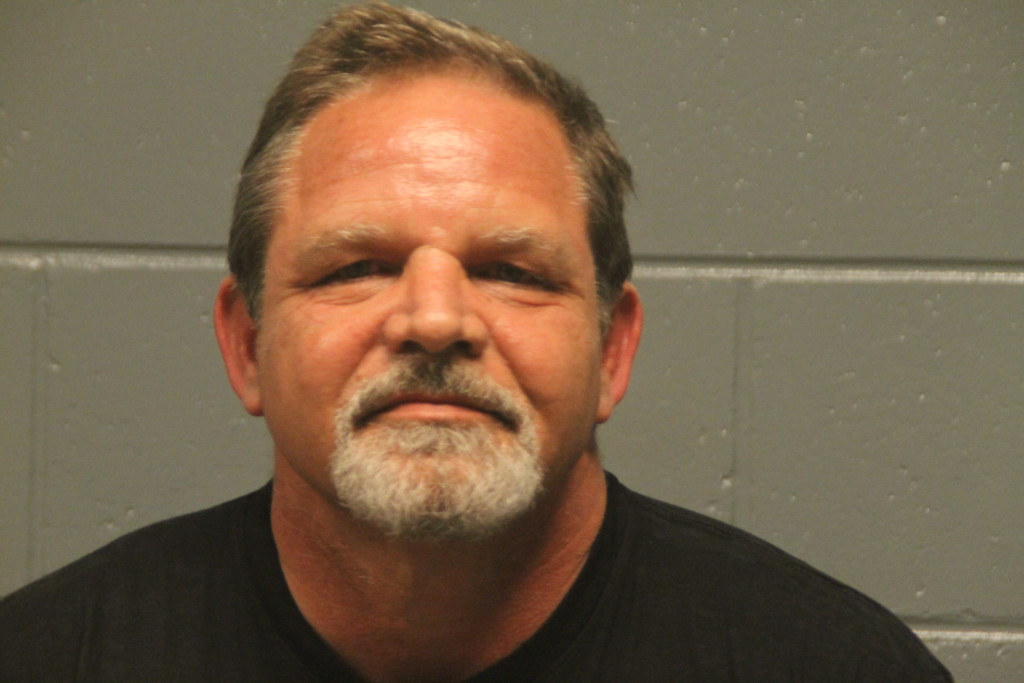 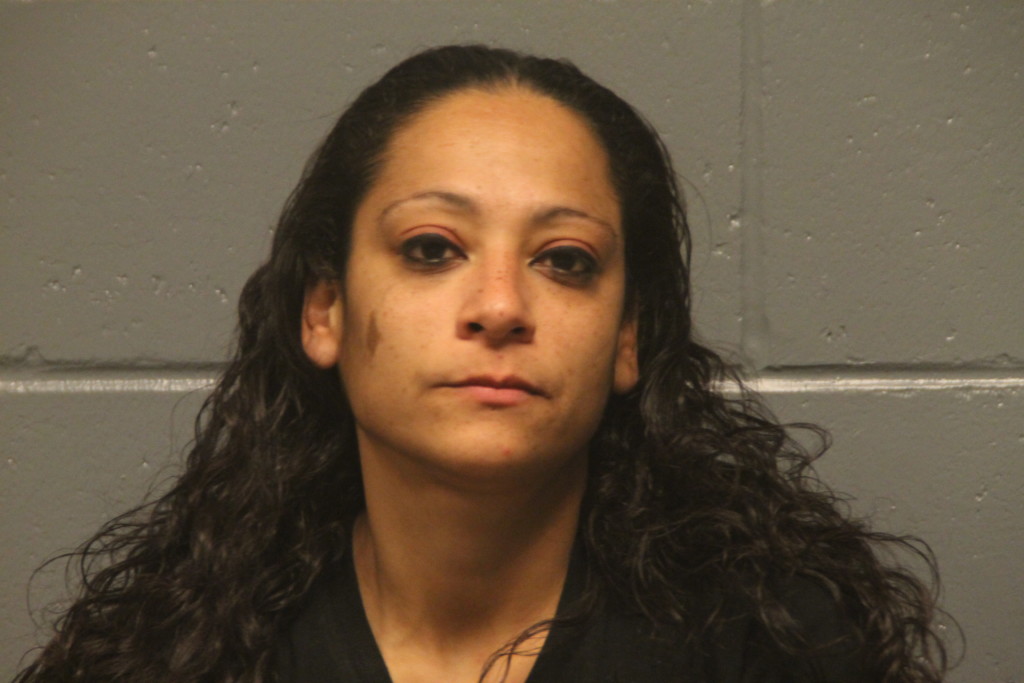 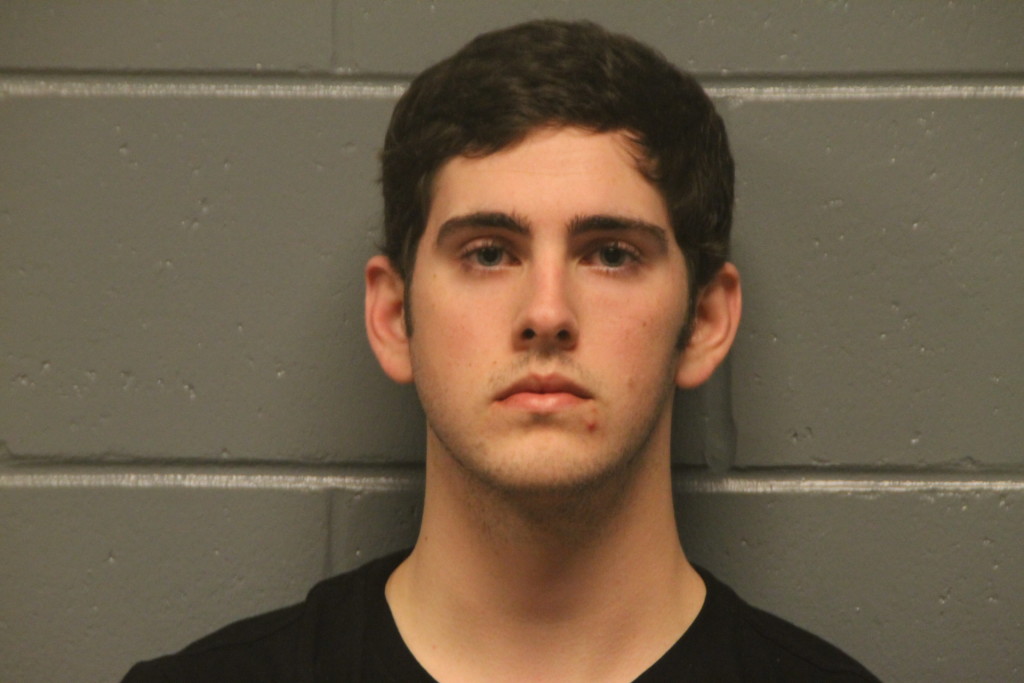 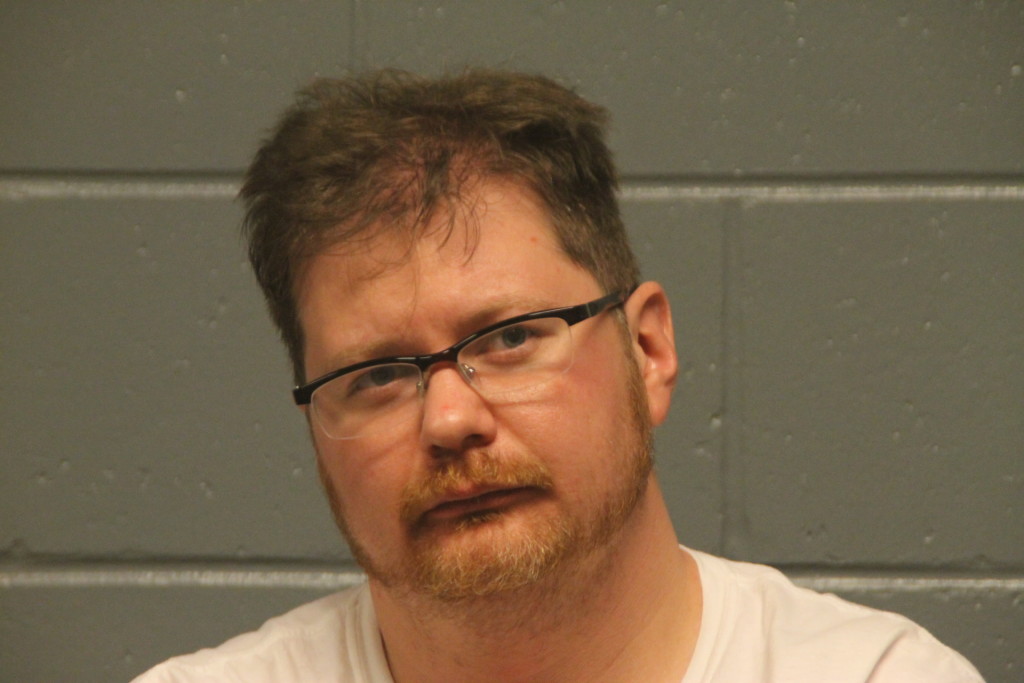 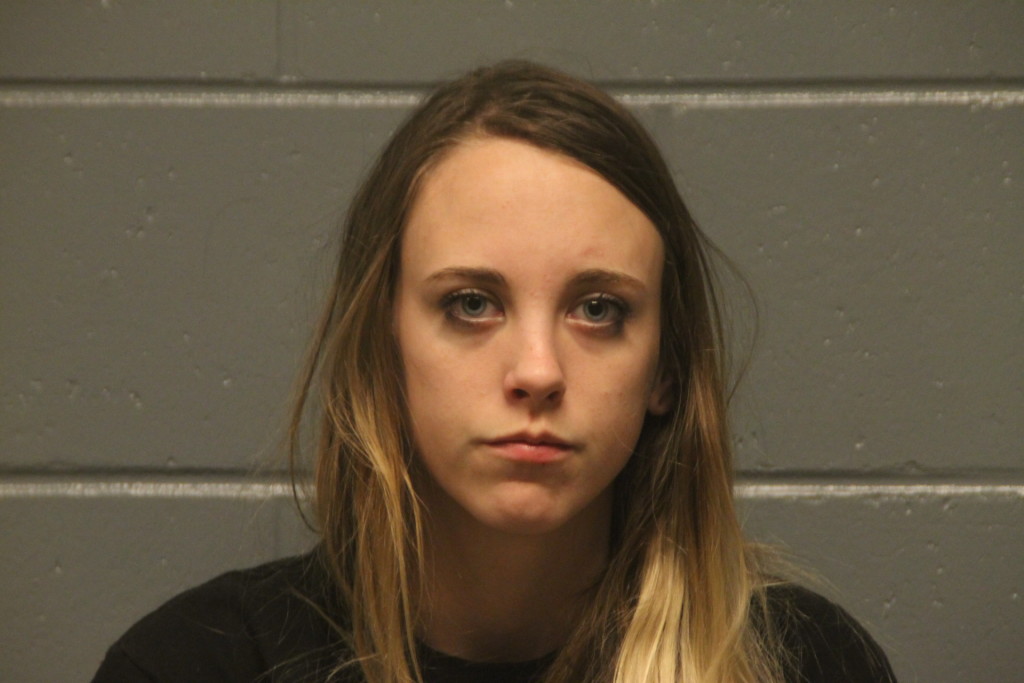 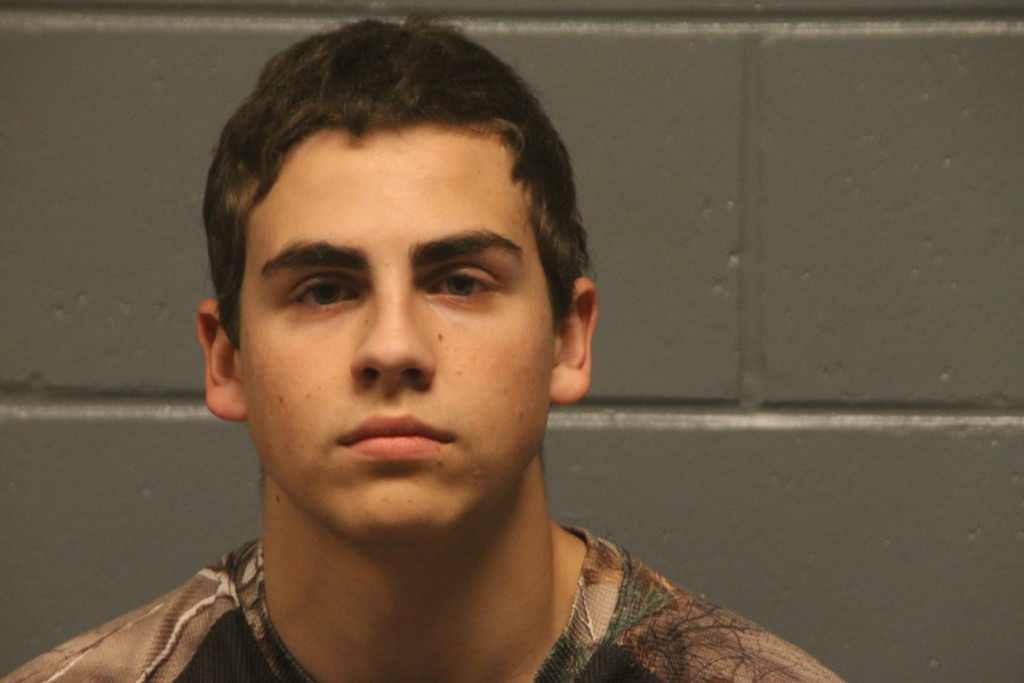 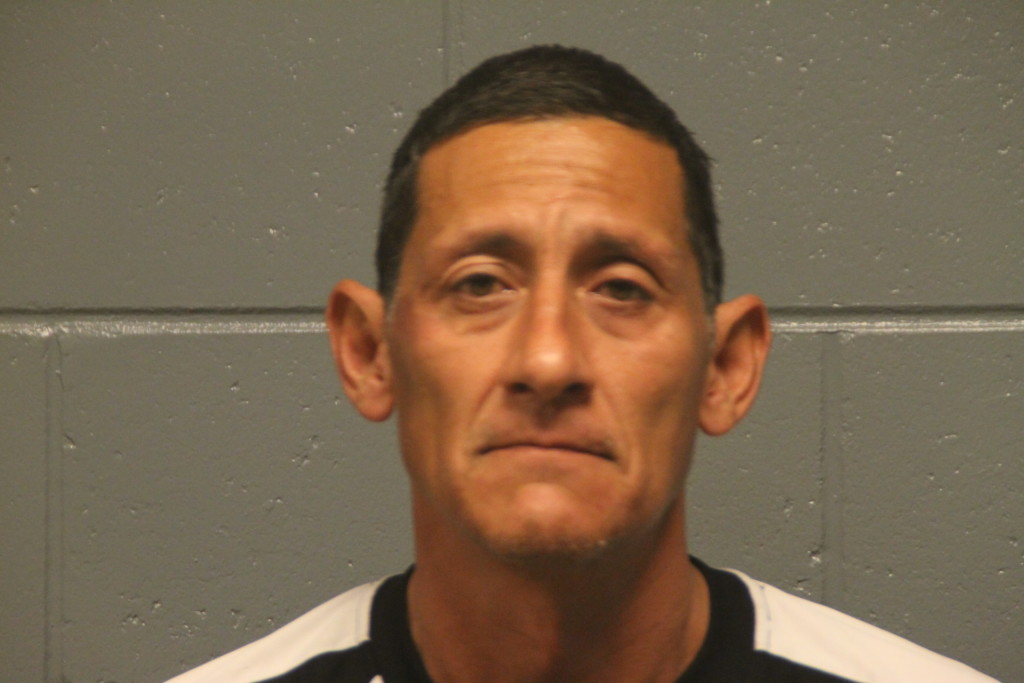 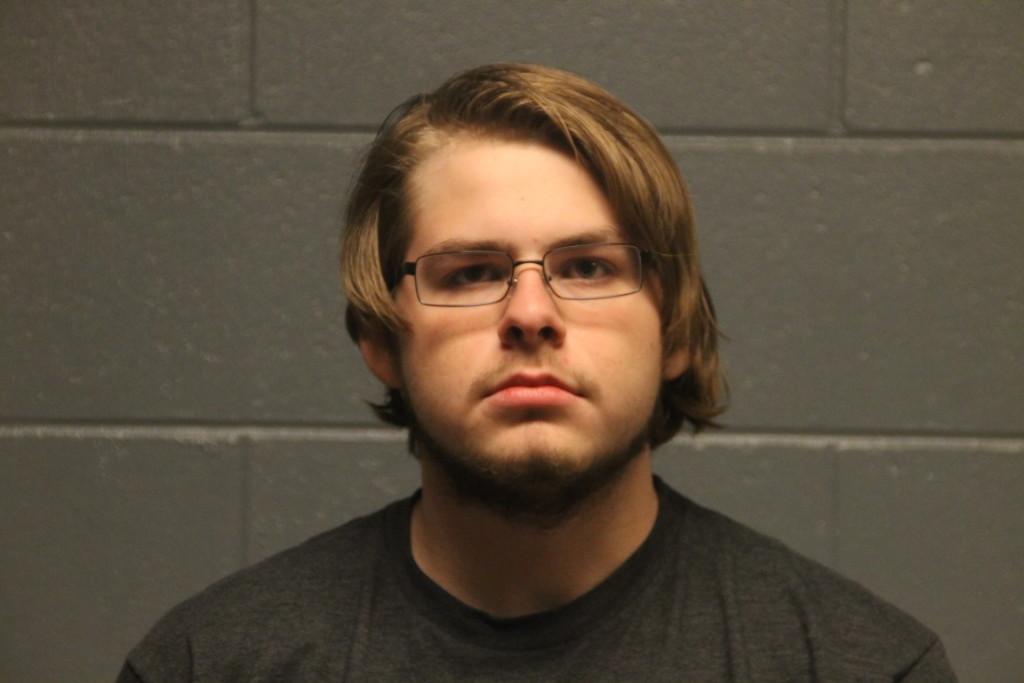 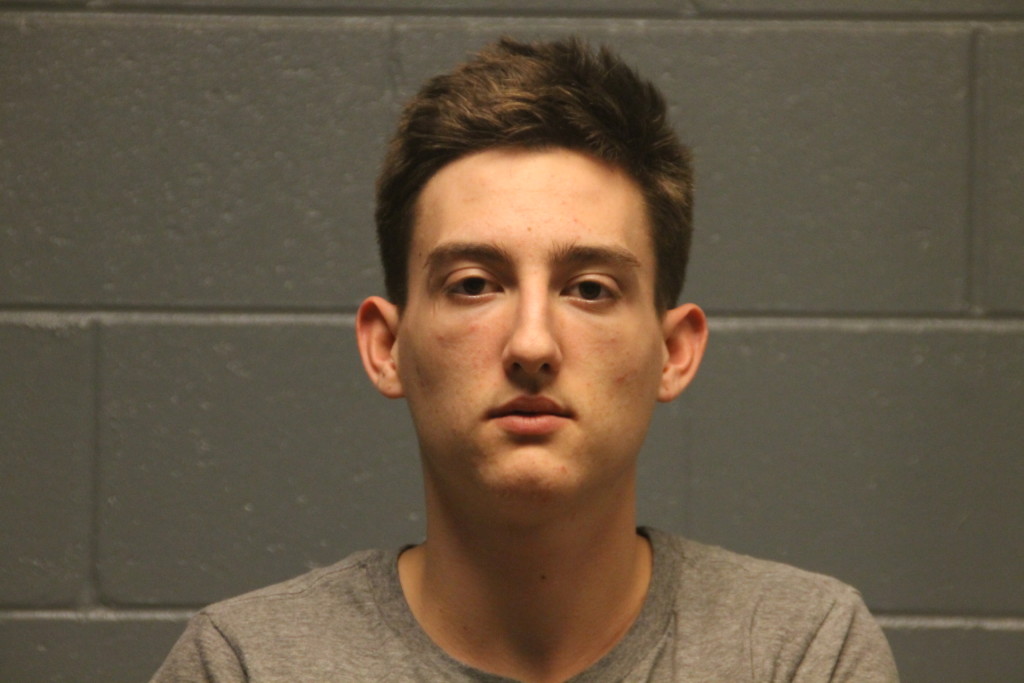 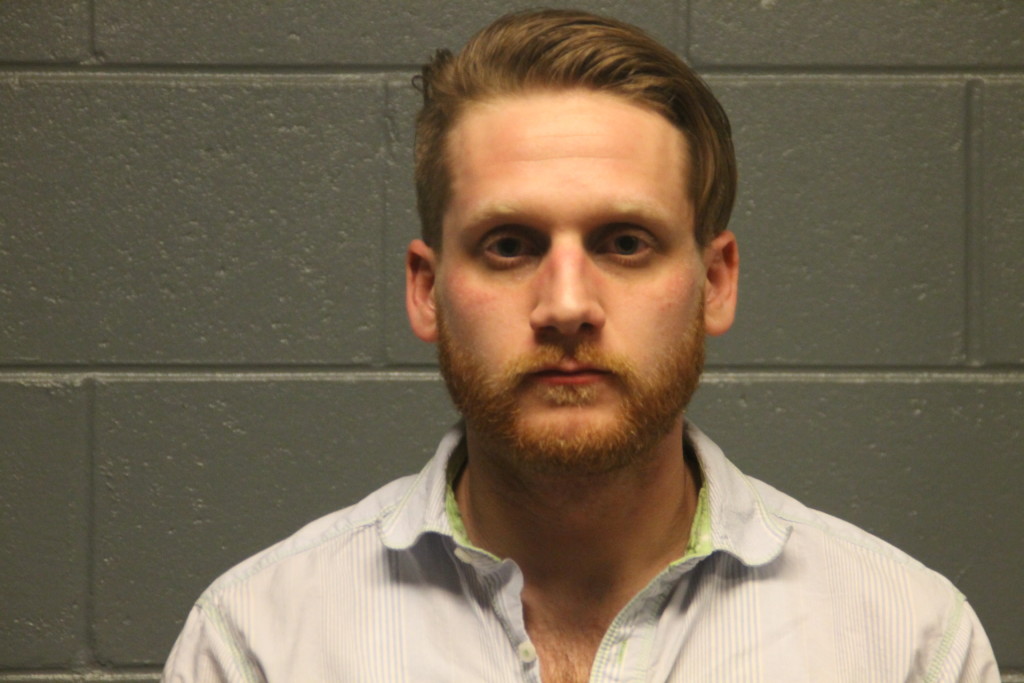 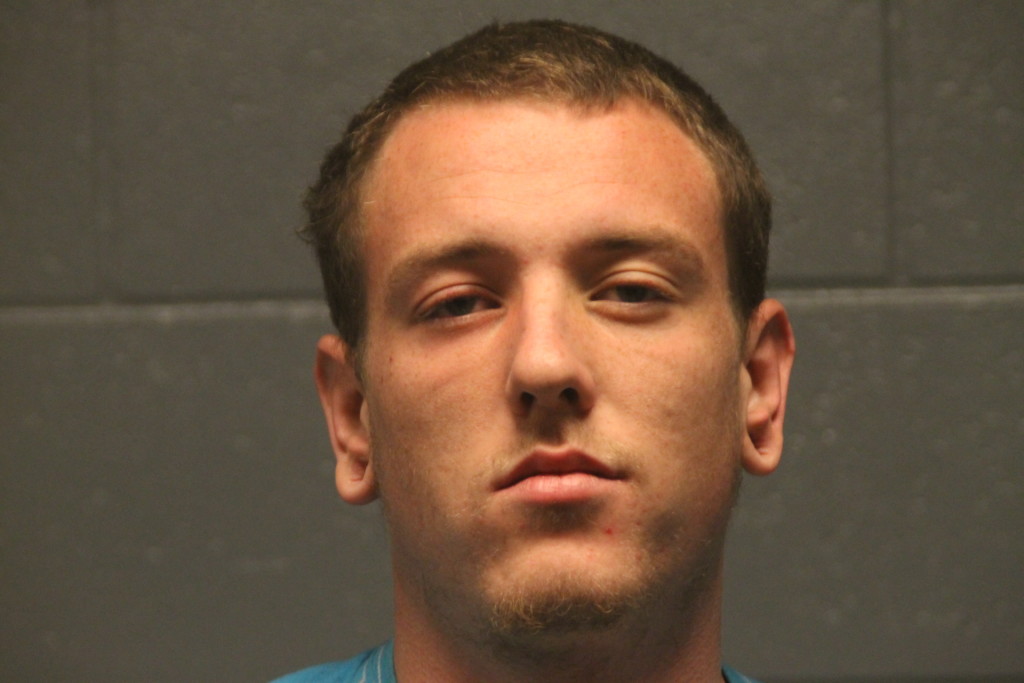 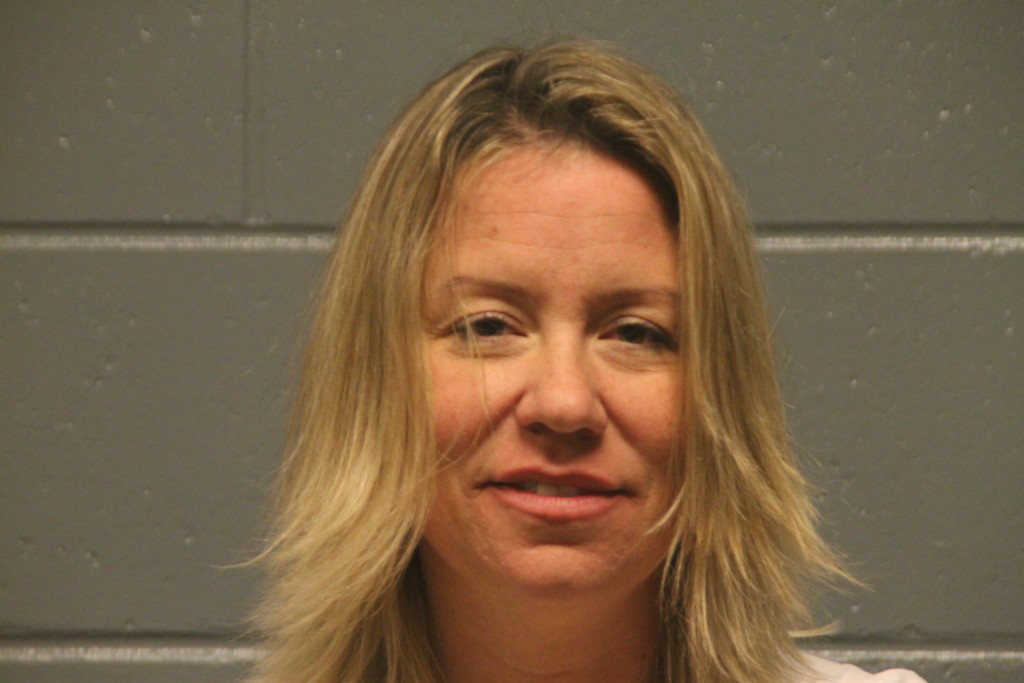 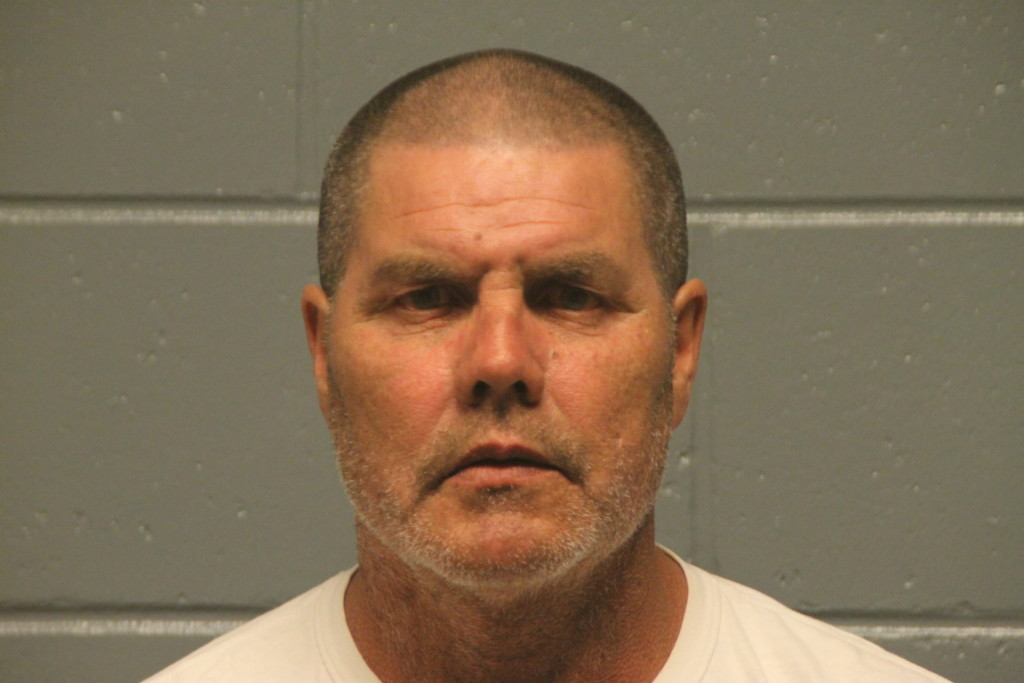 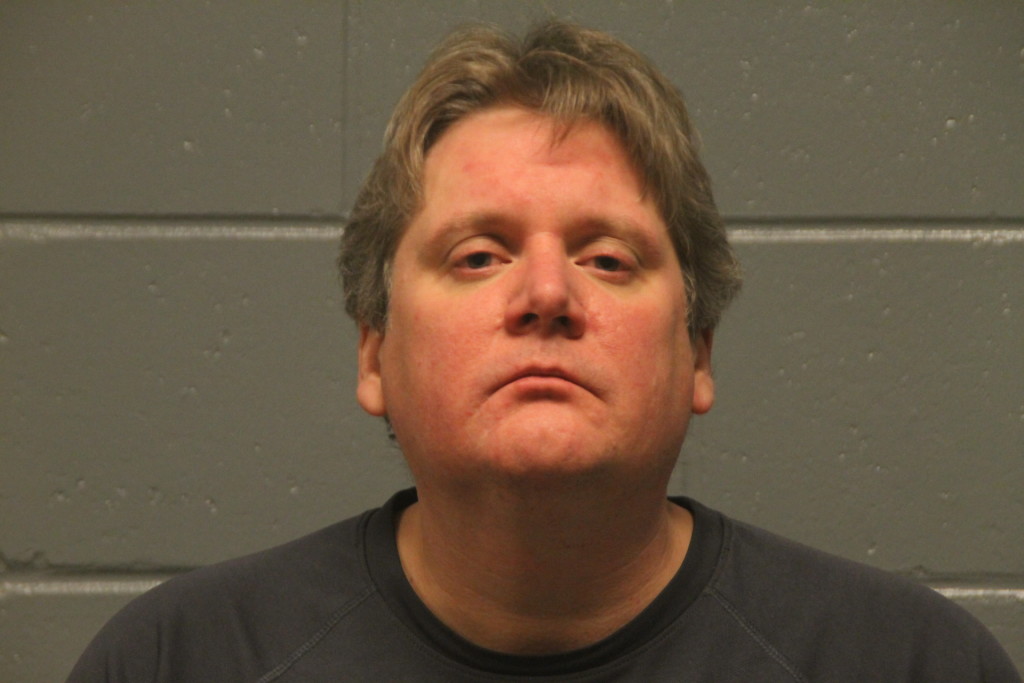