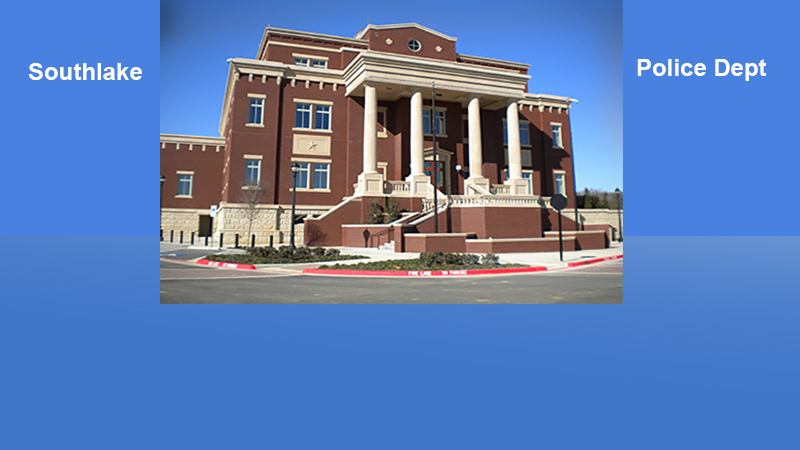 Recent Arrests Reported in Southlake by the Southlake Police Department 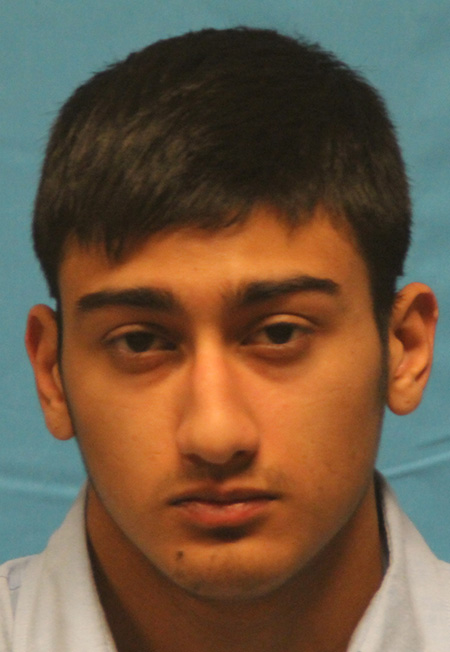 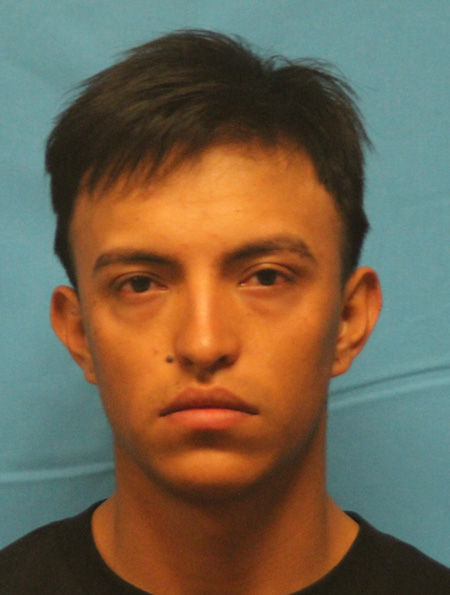 SALVADOR MENDEZ, Age: 19, POB: Mexico, Occupation Car Repair at Keller Haslet Collision, Home Address: 2325 Lucian LN., Keller.  Arrested on March 20, 2016 at (;28 AM by Officer B. Hernandez at 100 S. Carroll Ave and Charged with Driving While Intoxicated, Remarks: Does Not Know SSN or DL and Standing Bail Order, Bond Set at $1,000. 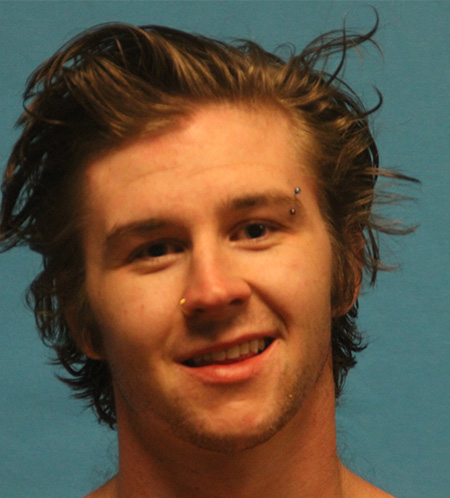 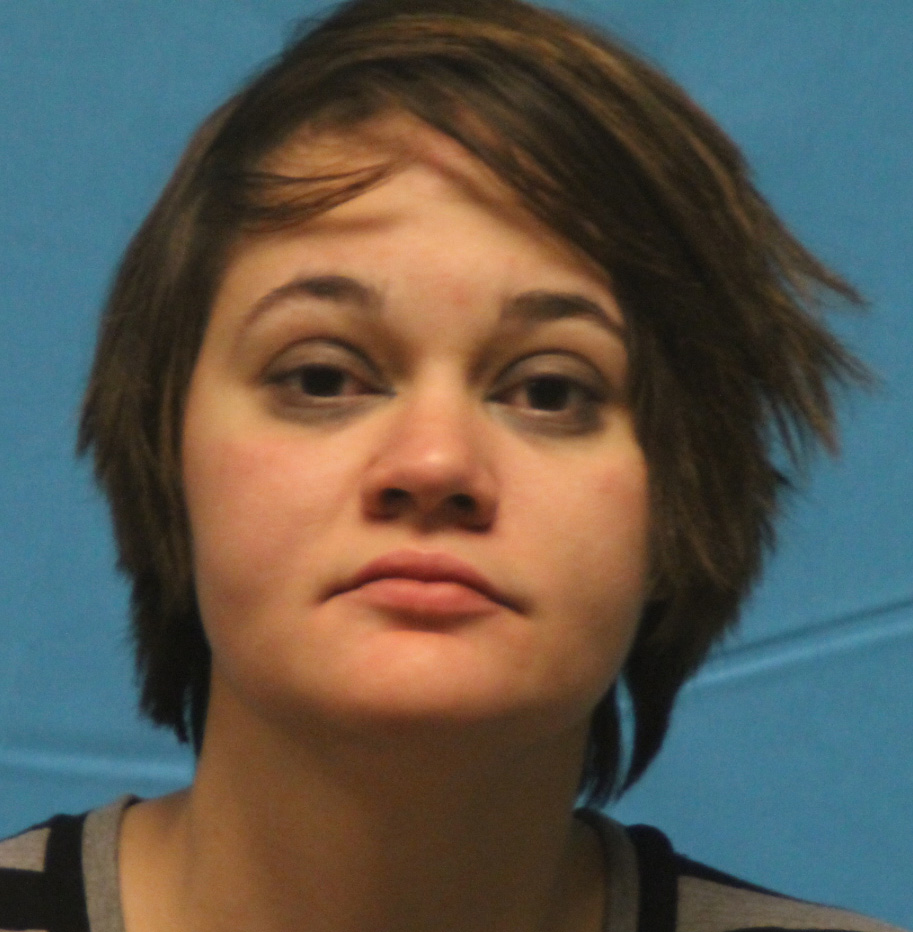 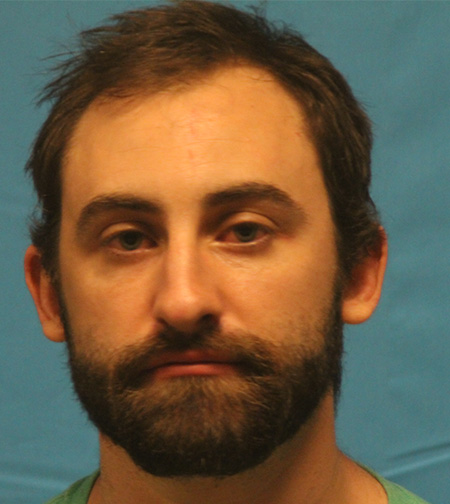 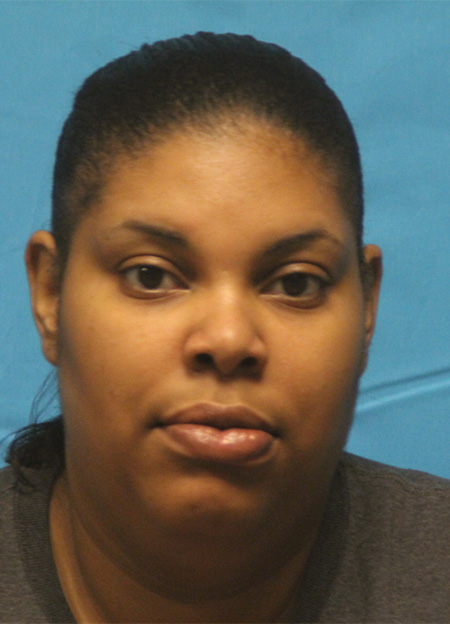 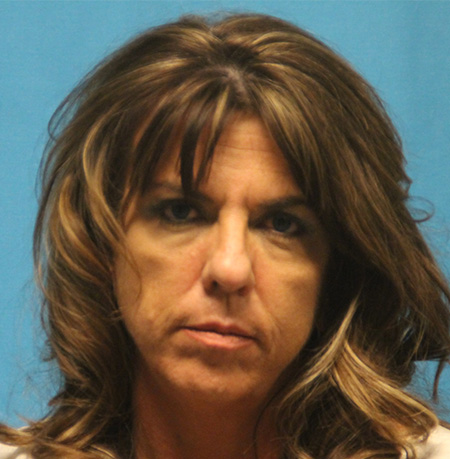 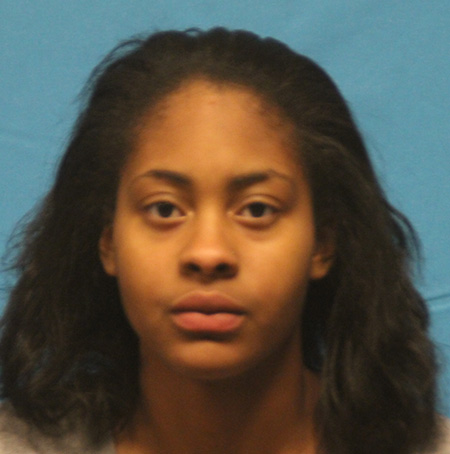 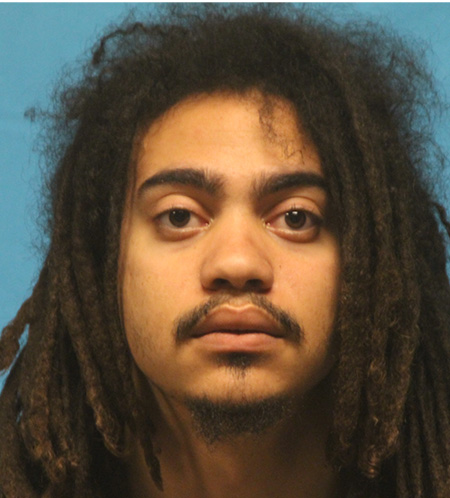 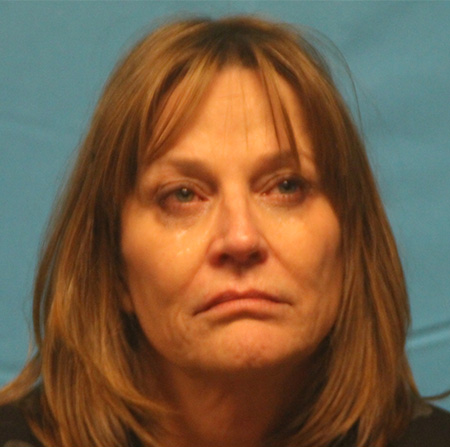