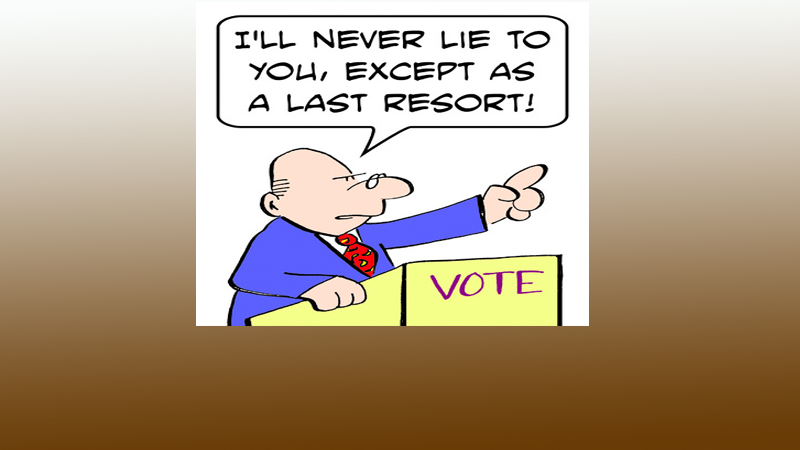 In response to the Letter to the Editor sent to the Star-Telegram reproduced below:

Amazing to see someone offer their name and support for the most vile, despicable personal attack mailer ever seen in Colleyville political circles.
Then to call Bobby Lindamood’s lawsuit against Mike Taylor (the only one who could benefit from the mailer) “frivolous” is an endorsement of this kind of political garbage. When one’s character is impugned, only someone with something to hide would not attempt to rectify the wrong.

Apparently the author wants to protect “all the incumbent council members from baseless lawsuits.” Therefore, setting the tone for Colleyville politicos to continue slanderous personal attacks.

The only thing that made Lindamood’s lawsuit “baseless” was a judge that decided since Lindamood made himself a public figure by running for office; the attackers were protected by the Texas “Anti-Slapp “law. A total misinterpretation of the law that was meant to protect journalists from groundless lawsuits trying to stifle the media; not to simply make any citizen candidate subject to unfounded, fabricated, vile and personal attacks without any recourse.

If one accepted this ruling as the law of the land, then what citizen would subject themselves to this kind of misery? Well Lindamood is back, and based on the reaction of the voters support of him after the mailer last year; it appears Colleyville citizens want a chance to make right what the justice system failed to do this year.

Read the three Affidavit responses, previously posted on LNO, of the leading candidates behind this mailer and see if you think their statements are credible?  They ALL had a copy of the deposition, but NONE of them were responsible, in any way, for the distribution with the narrative and  misleading characterizations annotated along the side of the mailer! Note Taylor and Mogged’s involvement along with Democrat spokesman Jim Fletcher.  Note that Taylor, to help matters along, had HIGHLIGHTED issues that a “concerned voter” would be interested.  But of course he had NOTHING to do with the later distribution, after all he only introduced the matter to his “team” and highlighted the important stuff, but had no idea how this got into hundreds of Colleyville mailboxes!

As a resident of Colleyville and a practicing attorney, I find it reprehensible that a candidate who ran for City Council last May could file a lawsuit against his opponent and other residents. Bobby Lindamood filed a frivolous lawsuit against Mike Taylor, who was running for re-election, hoping to silence Taylor and his supporters. The judge found the defendants did no wrong and dismissed the case. The members of our City Council are volunteers, and they spend endless hours away from their families to make Colleyville a better place. We must protect all council members from baseless lawsuits. Voting is the precious right of every Colleyville resident. We all have a moral obligation to ensure the integrity of our voting process without fear of an opponent’s lawsuit. PATRICIA D. HENDERSON, COLLEYVILLE