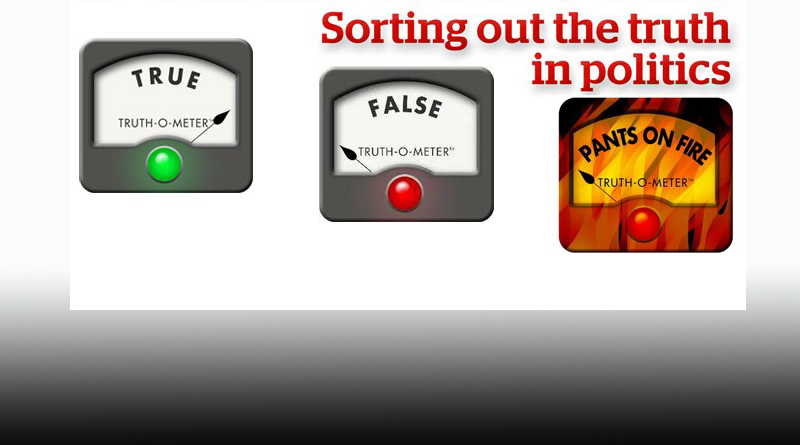 LocalNewsOnly.com posted a news article on March 12, 2016 with a review of Colleyville versus other City’s Salaries for City Manager, Economic Development and Communications.
The news accounts with a chart can be read here.

On March 15, 2016 Colleyville City Councilman Jody Short sent the following Letter to the Editor seen below; along with the LNO Response.

Nelson, If you are going to publish and compare salary data, please compare apples to apples. It appears the Colleyville numbers you sighted include employer paid benefits while the others do not. Texas City Management Association has a salary survey on their website that is a good source for comparing salaries. Jody

REPLY: Nice Try Councilman Short, but the review requested was EXACTLY for ALL 7 Cities. Colleyville Councilman Jody Short, thanks for your comments about apples to apples. While the “Texas City Management Association” may have statistics; the 7 cities involved; Colleyville, Keller, Southlake, Grapevine, Little Elm, North Richland Hills and Weatherford were all ask the same question based on the same formula as provided by the City of Colleyville below under an FOIA. request. The request was specific that INCLUDES TOTAL SALARY AND COMPS. Therefore, this is the latest information available from the city government directly. While the salary the former cub Star-Telegram Reporter was taken directly from the information below, offered by the City of Colleyville, as well as, a copy of his application for the position in Colleyville. February 15 2016 – HR – Responsive DangliPrior_Salary.

LNO was ask to present it’s findings at the new Colleyville Republican Club and attending Councilman Chuck Mogged, rather than asking a question, stated that the comparison was not valid because , in your information for Colleyville“you sighted include employer paid benefits while the others do not.”

Attached below is a City Manager’s Letter to the City Council, not dated until April 5, 2016, presents her competing information versus the LNO report.  Ms. Fadden’s account of salaries includes the EXACT amount as reported by LNO for herself, but not for the same position as received by LNO from other cities.

In addition the Fadden letter attempts to explain the hiring of a Star Telegram Reporter, Dustin Dangli, who previously wrote an article favored by the City Manager on Glade Road.  Note, it is not denied that the reporter was making $38,000 previously and if the math is correct on Fadden’s letter, he was hired on at $59,196.80 a sweet 36% raise from previous employment at the taxpayers expense.

I also wanted to share with you information relative to the Marketing Coordinator staff position. This position was previously a part-time position budgeted at 25 hours per week and was held by Heather Gaven. Heather was paid an hourly rate of $26.23 and was on our staff from 2/28/2012 to 9/30/2015. When this position was converted to a full-time position at the beginning of the 2016 fiscal year, 30 applications for the position were received and four individuals were interviewed and given a writing test. Dustin Dangli was the most qualified candidate for the position is being paid a similar hourly rate of the previous incumbent of $28.46.

However, the Fadden letter does not explain the salary review obtained previously from the City of Colleyville where Dangli is listed twice for a total salary of $73, 811!
The Salary register for the top 80 employees of Colleyville was requested and the following received; February 15 2016 – HR – Responsive Salary Open Records

Please note that Dangli’s salary is listed on the second page one name from the bottom of the page.  So now there appears three different salary possibilities for Dangli.

Finally concerning the request from LNO was “not inclusive” of total compensation; note that EVERY request includes the TOTAL Compensation to the City Manager, et.al., the SAME request that was made for the top 80 employees of Colleyville as shown above with the Feb. 15, 2016 response. The following information confirms that LNO ask for EXACTLY the same information; TOTAL COMPENSATION.

Apparently, how City Manager’s are paid  a total compensation is so confusing that even the City Secretary of each of the 4 cities below did not provide accurate information and/or Ms. Fadden is calculating other insurance variables that is not considered by all the other cities.  Either way, LNO stands by the information as presented based on the following responses.

The governmental body will try to complete the request as soon as possible with notification if the request will require more than 10 business days to complete. The governmental body may collect a fee as prescribed by law or regulation for the requested documents. If a fee is not prescribed by law or regulation, the fee shall be the actual cost of duplicating the record(s). NOTE: The Texas Public Information Act does not require a governmental body to create new information, to do legal research, or to answer questions. The request must ask for records or information already in existence Kind regards! Alicia Richardson City Secretary City of North Richland Hills From: Editor [mailto:editor@localnewsonly.com] Sent: Wednesday, February 24, 2016 10:26 AM To: ‘arichardson@nrhtx.com’ Subject: Recall last email and replace. In compliance with the Public Information Act, contained in Chapter 552 of the Texas Government Code, please provide the records described below. TOTAL COMP AND BENEFITS FOR THE FOLLOWING: 1.) North Richland Hills City Manager 2.) Also any Assistant or Deputy City Manager 3.) Economic Development Director All employees in the Communications & Marketing Department, including the Director and immediate staff. Please indicate if there is any charge via response email to Editor@LocalNewsOnly.com
MEMBER 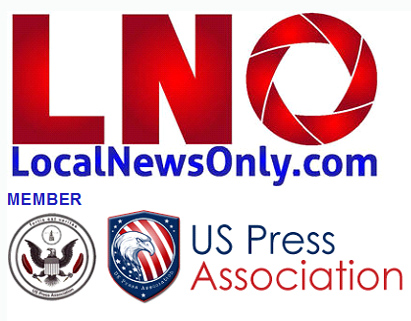 Editorn’s Note:
LocalNewsOnly.com is a Colleyville based business operating in the city in the same location for 16 years.  LNO has always had a cordial relationship with Colleyville City Managers including Bob Stripling, Bill Lindley and finally Jennifer Fadden, that is until the point of her refusal to share with the public the real circumstances concerning Colleyville property purchases.

However, rather than contact LNO, Ms. Fadden apparently speaks to select council members well before the April 5, 2016 letter is then sent to all members, that LNO obtained via the Freedom of Information request.  LNO has included copies of correspondence from Grapevine, Keller, North Richland Hills and Southlake.