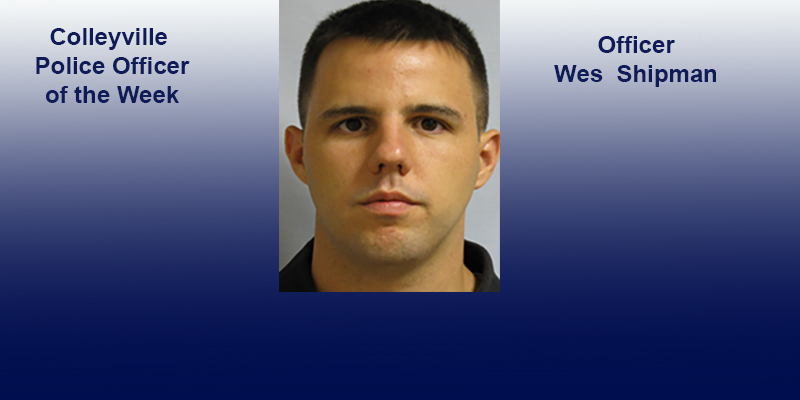 Colleyville Officer of the Week, Wes Shipman Badge #207..Arrests and Crime as Reported by the Colleyville Police Dept. 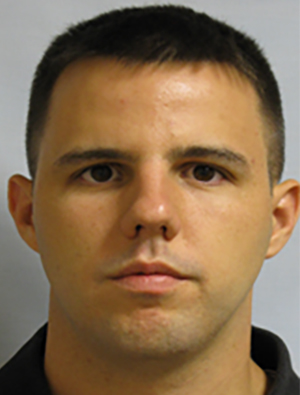 Prior to starting his career in law enforcement, Wes served 4 years in the US Army Infantry where he achieved the rank of Sergeant and held the positions of Team Leader and Stryker Vehicle Commander. After being honorably discharged from the Army, he attended the University of Texas at San Antonio and graduated with a Bachelor’s Degree in History and a Minor in Geography. His Law Enforcement career began with the San Antonio Police Department in May of 2011. He then relocated with my family to the DFW area in August of 2012 and started with the Colleyville Police Department in August 2012, where he has held the positions of Patrol Officer, Field Training Officer, and currently Traffic Motor Officer. Wes is currently a Motor Officer assigned to the Traffic Division and ride a 2016 Harley Davidson Police Electra Glide. His primary responsibilities are traffic enforcement and working accidents, with a goal of reducing accidents.

All arrested are presumed innocent until convicted in a Court of Law also see LNO Policy on Removals at the Bottom of this News Article. 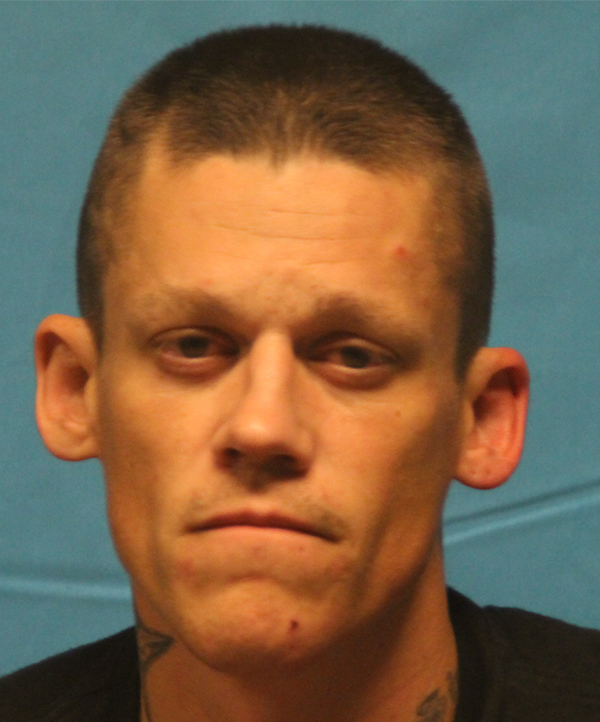 JAMES DONALD SOWINSKI, 30, white male of 1721 Glade Road in Colleyville, TX.  Colleyville PD – Possession of a Controlled Substance Penalty Group 1<1G (State Jail Felony), Possession of Drug Paraphernalia.  Arrested at 4500 Colleyville Boulevard at 5:32 AM on 4/01/16 by Officer Elias Olivarez.  Sowinski listed his occupation as Unemployed.  Transported and booked into the Keller Jail at 6:53 AM on 4/01/16.  Not arraigned at press time. 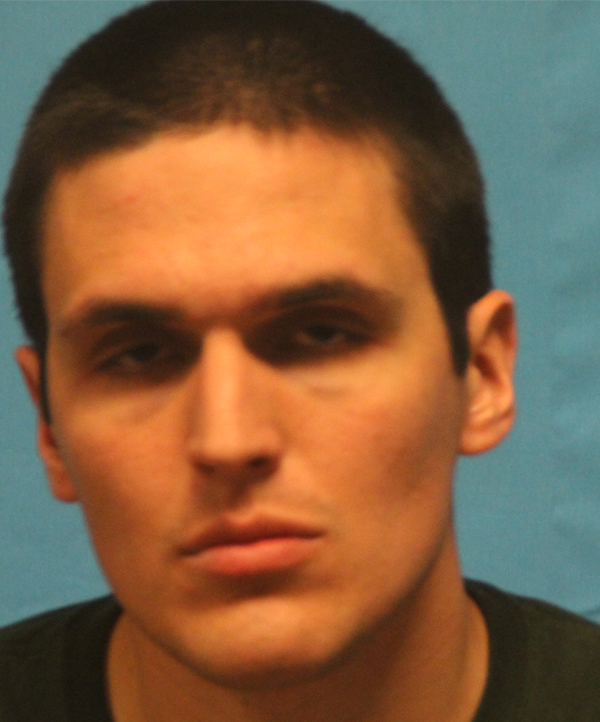 CHRISTOPHER GARTH McCOMBER, 24, white male of 1609 Oak Knoll Drive in Colleyville, TX.  Colleyville PD – DRIVING WHILE INTOXICATED.  Arrested at 4700 Colleyville Boulevard at 1:33 AM on 4/01/16 by Sgt. Kyle Meeks.  McComber listed his occupation as Warehouse Worker for Nebraska Furniture Mart of Texas.  Transported and booked into the Keller Jail at 1:49 AM on 4/01/16.  Arraigned on $1,000 Bond; not released at press time. 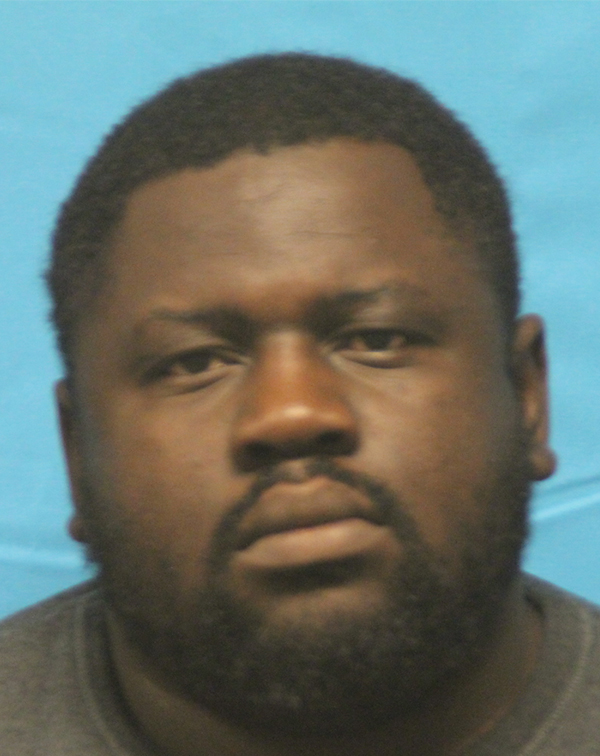 MATTHEW THOMAS MILLER, 33, black male of 107 Garner Road in Weatherford, TX.  Midland County Sheriffs Office Warrant for Assault Causes Bodily Injury.  Arrested on Mustang Drive at 11:37 PM on 3/31/16 by Officer Joseph Campbell.  Miller’s occupation was not listed on Booking Report.  Transported and booked into the Keller Jail at 11:56 PM on 3/31/16.  Arraigned on $10,000 Bond; not released at press time. 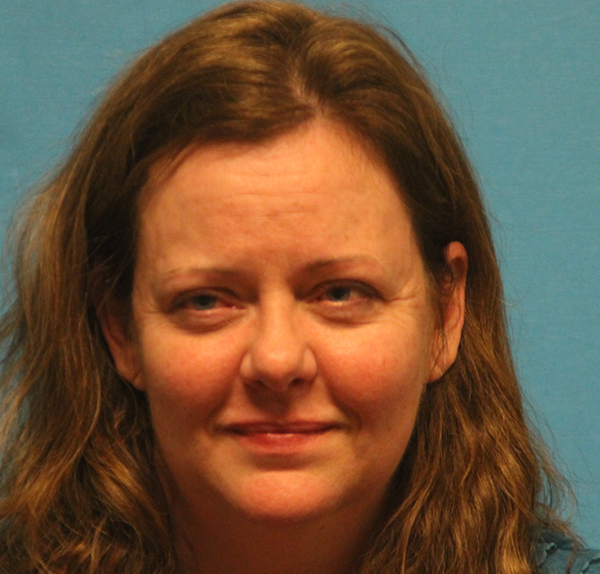 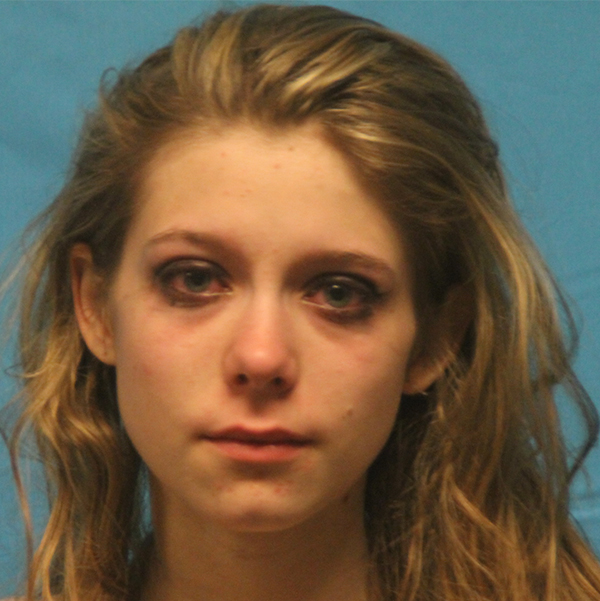 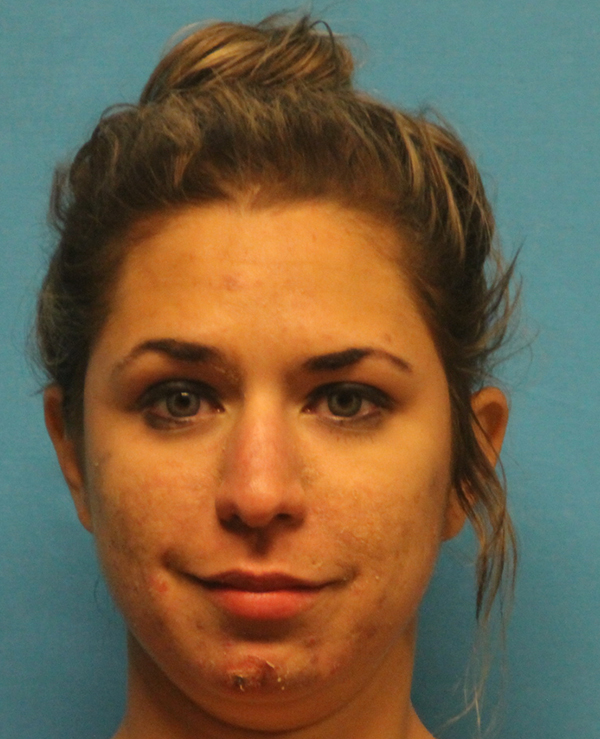 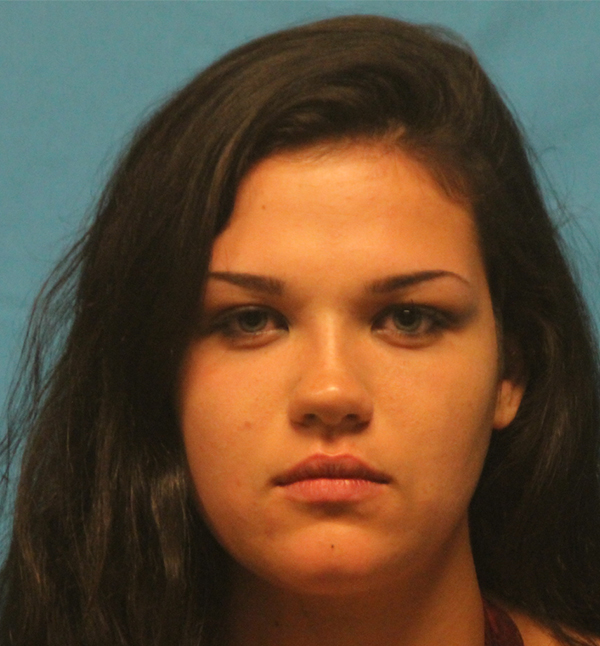 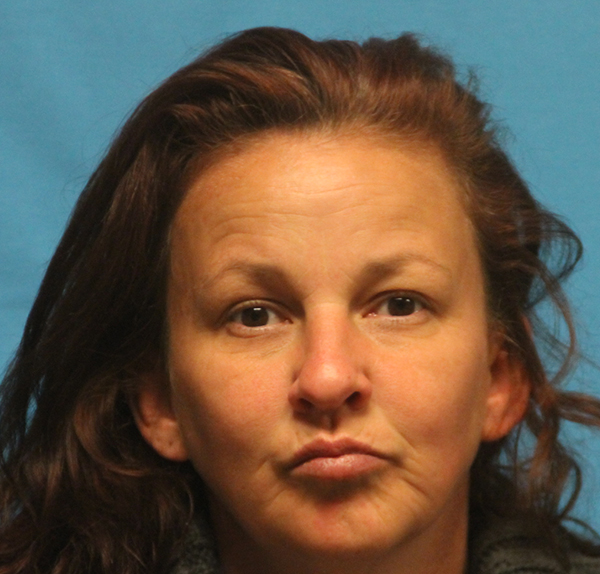 TRACY LEE TYLER, 42, white female of 1850 Kiowa Lance in Crowley, TX.  Colleyville PD Warrants for Speeding (School Zone), Violate Promise To Appear.  Bedford PD Warrants for Failure To Maintain Financial Responsibility, Fail to Wear Safety Belt, Fail To Report Address Change, Failure To Appear.  Euless PD Warrants for Aggravated Possession of Drug, Failure To Appear.  Arrested at the Tarrant County Sheriffs Office at 9:21 AM on 3/26/16 by Officer Craig Terrell.  Tyler listed her occupation as Unemployed.  Transported and booked into the Keller Jail at 9:22 AM on 3/26/16.  Credit for Time Served on Colleyville charges, released per holding agencies on other charges.

3/31/16  Burglary of a Motor Vehicle at 5725 Colleyville Boulevard at Bluebonnet Hills Memorial Park.  Officer Bobby Cure was advised at 11:00 AM by Cynthia Elaine Young of Keller and Cynthia Gail Oates of Decatur about the burglary.  The passenger side window on 2008 Nissan Altima was broken ($300) to gain access.  Once inside the unknown suspect(s) stole a black Guess purse ($50) containing a black Coach wallet ($50), black iPhone 5 cell phone ($400), Texas Drivers License, 1 debit card, 3 credit cards and a checkbook ($20).  Also stolen was a large yellow purse ($50) containing a checkbook ($20), Texas Drivers License, and 3 credit cards.   Detective Kevin Maddux is following up the burglary.

3/23/16 – 3/31/16  Criminal Mischief at 1901 Maplewood Trail in the Shadowood Trail Condominiums.  Officer John Arenz was advised by Michael Christopher Garvey of Colleyville that the lock had been bs 2003 red Honda roken on the front door of the rental house ($300).  Detective Sgt. Gregory Prewitt is following up the incident.

3/23/16  Aggravated Robbery at 7604 Overland Trail in Western Trails.  Officer Micah Hayman was advised by the victim, Donald J. Boland at 3:00 PM that his 2003 red and white Honda motorcycle had been taken ($850).  Detective Jeremiah Filion is investigating the robbery.

3/22/16 – 3/23/16  Hit & Run at 300 Bridlewood North in Bridlewood Estates.  Officer Micah Hayman was advised by the victims, Jeffrey and Amy Tolone about the incident.  Officer Dustin Eason is following up.

3/22/16  Hit & Run at 4000 Glade Road at the Albertsons parking lot.  Officer Dara Young was advised at 9:30 PM by Stacey F. Robinson of Euless that the left rear passenger door on her red Toyota Corolla had been struck ($500).

3/20/18  Theft at 5655 Colleyville Boulevard at the Studio Movie Grill.  Officer Andrew Bray was advised by Shawn Travis Foster of Colleyville that sometime between 7:00 PM and 9:30 PM, his iPhone 6 16GB cell phone, gray color in a clear case ($450) had been stolen.  Detective Sgt. Gregory Prewitt is following up the theft.

3/18/16  Theft at 1308 Crest Drive in the Tara Plantation.  Officer Keith Bruner was advised by Heather Marie Cassidy that sometime between 11:08 AM and 12:00 PM two UPS packages from The Childrens Place were stolen.  One package contained 6 clothing items ($83.18) and the other contained 15 clothing items ($128.96).  Detective Kevin Maddux is following up the theft.

3/20/16  Burglary of a Motor Vehicle by forced entry at 1000 Tinker Road at the Good Shepherd Catholic Church.  Officer Andrew Bray was advised by the victim, Danisha Michele Huddleston of Fort Worth that sometime between 4:05 PM and 5:00 PM, her black Michael Kors handbag ($200) containing a white Michael Kors wallet ($200), miscellaneous credit/debit cards, white iPhone6 with a cracked screen ($400), and a black iPhone 6 Plus with screen projector and Pokemon case ($700) were stolen.  Detective Jeremiah Filion is following up the burglary.

3/19/16  Burglary of a Motor Vehicle by forced entry at 6600 Pleasant Run Road at the Soccer Complex.  Officer Bobby Cure was advised by the victims, Curtis Lee and Rae Ann Mauricio of Colleyville that between 11:05 AM and 11:40 AM that the front passenger window on the 2013 Infinity JX35 had been broken ($300).  Once entrance had been made, unknown suspect(s) stole a brown Louis Vuitton purse ($1,500), brown Louis Vuitton wallet ($600), Texas Drivers License, 2 debit/credit cards, white animal print Tori Burch make-up bag ($150), and a car key to a 2016 BMW X5 and a house key ($5).  Detective Jeremiah Filion is following up the investigation.