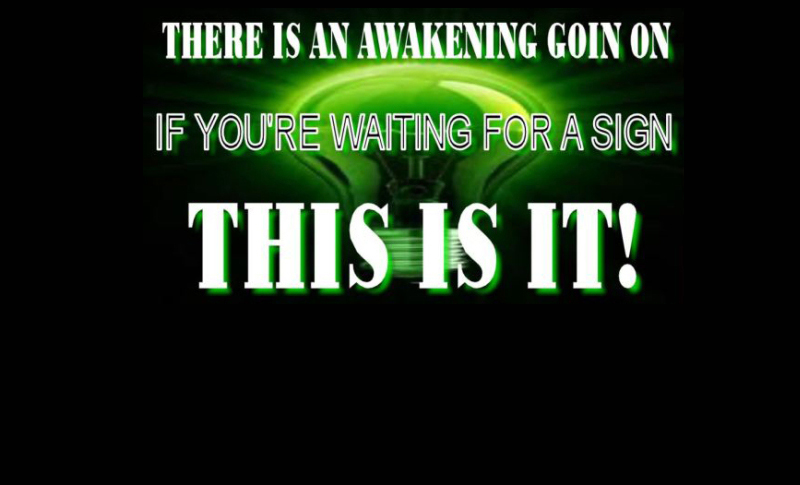 IF you were waiting on a sign why are there High Water Rates; WELL HERE IT IS

During the 2016 discussion in the City Election; the incumbents have taken a position that the rates are inevitable and the city or city council have little to nothing to do with the dramatic rise in your water bill; and it is headed upward in July.

Funny how things get put off until after elections, like eminent domain on Glade Road or identification of one of the reason your water bill is so high.  You see the good folks of Colleyville actually practiced conservation of water over the previous couple of years and, guess what, the city did not make a profit.  Claims from incumbents that our water bills were subsidized previous to this will come as a shock to many residents that have seen ever aspect of their water bill increase, without a line item that noted “city subsidy for your water bill.”

The tiered water bill is punitive against those who actually have more open space, the characteristic that made Colleyville unique in the Metroplex.  In fact, rather than having everyone pay the same rate per gallon; those that have to water a larger area are charged MORE per gallon, on the tiered system.  An obvious flaw in the system, unless of course you were in a trend to place more high density within the city limits and discourage more open space.

But here is the corker!  After digging into the mystique that is the City of Colleyville budget.  What does one find buried on page 43?  Well see for yourself  here: CityMakes1.8milliononwater

Well yes, Alice, the Statement of Revenue for Metered Water Sales actually shows the city making a PROFIT of $1.801,010!

$1.159,558 was “Transferred out” to some other mysterious line item, more than likely to the General Fund.  After all the General Fund pays salaries?  Like the giant raise given to a Star Telegram reporter making $38,000 a year, AFTER he wrote a favorable article about the current incumbents running for re-election. Amazingly his $73,811 salary is spelled out from an open records request to the city on salaries and is linked from the LNO article below:
See the Salary Review Here:  Colleyville Salaries.

So it appears, if Colleyville residents were waiting for an awakening about the truth in their water Bills, WELL HERE IT IS.

Everyone should expect some traditional “Rubik’s cube” come back from the City Manager, explaining why this isn’t really a $1.8 million profit, while the financial statement on the water disbursements clearly indicates it is a profit.  How about giving the $1.8 million profits back to citizens of Colleyville, versus giving 96% raises to a cub reporter.  Sounds very familiar to a squabble the current City Manager had in Weatherford over electrical rates.