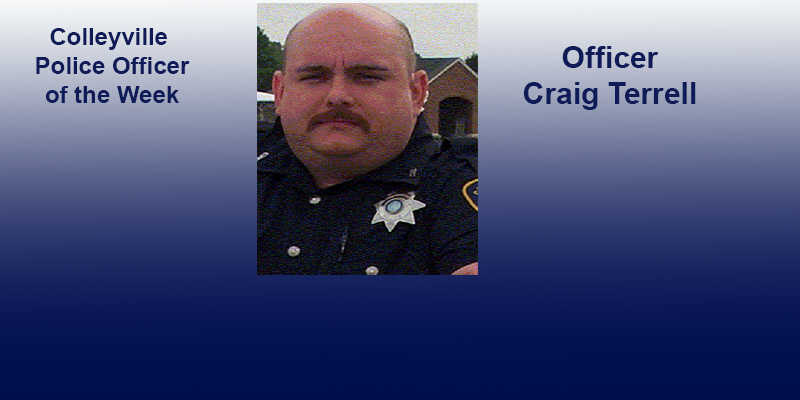 Colleyville Police Officer of the Week…..Recent Arrests in Colleyville 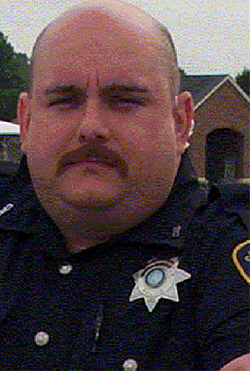 
RECENT ARRESTS
All arrested are considered innocent until proven guilty in a Court of Law. 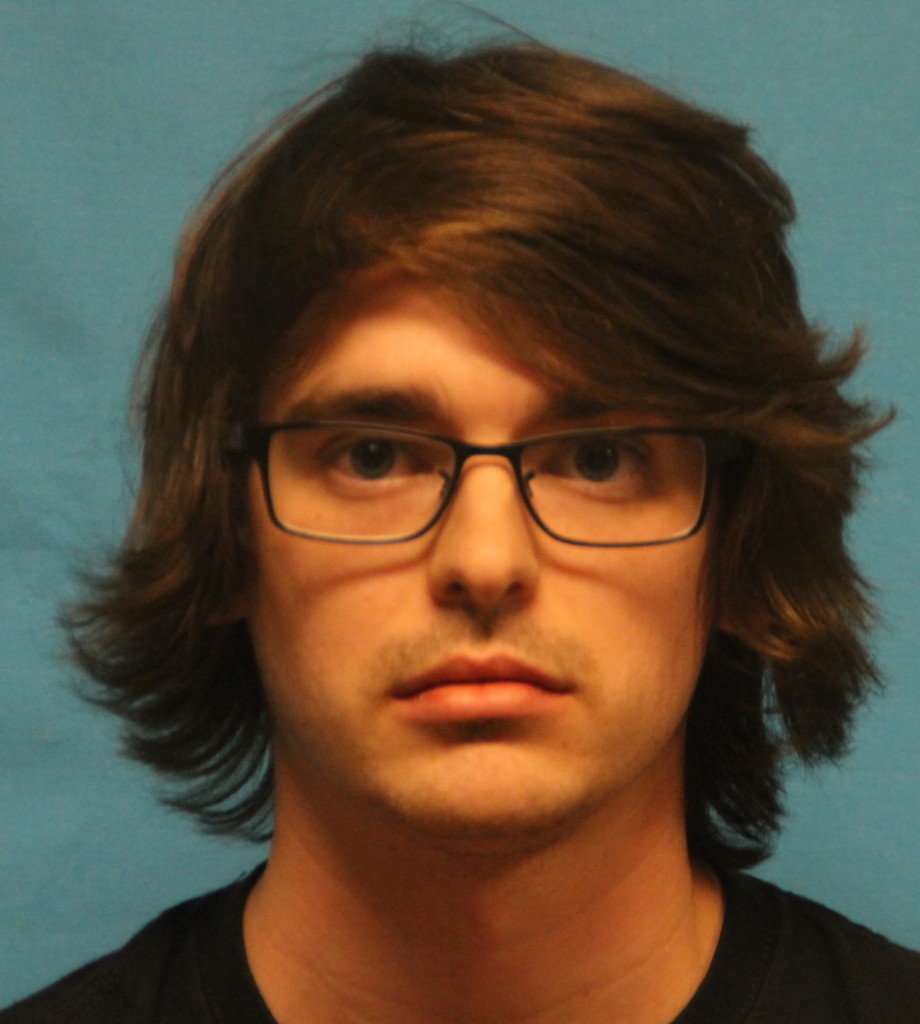 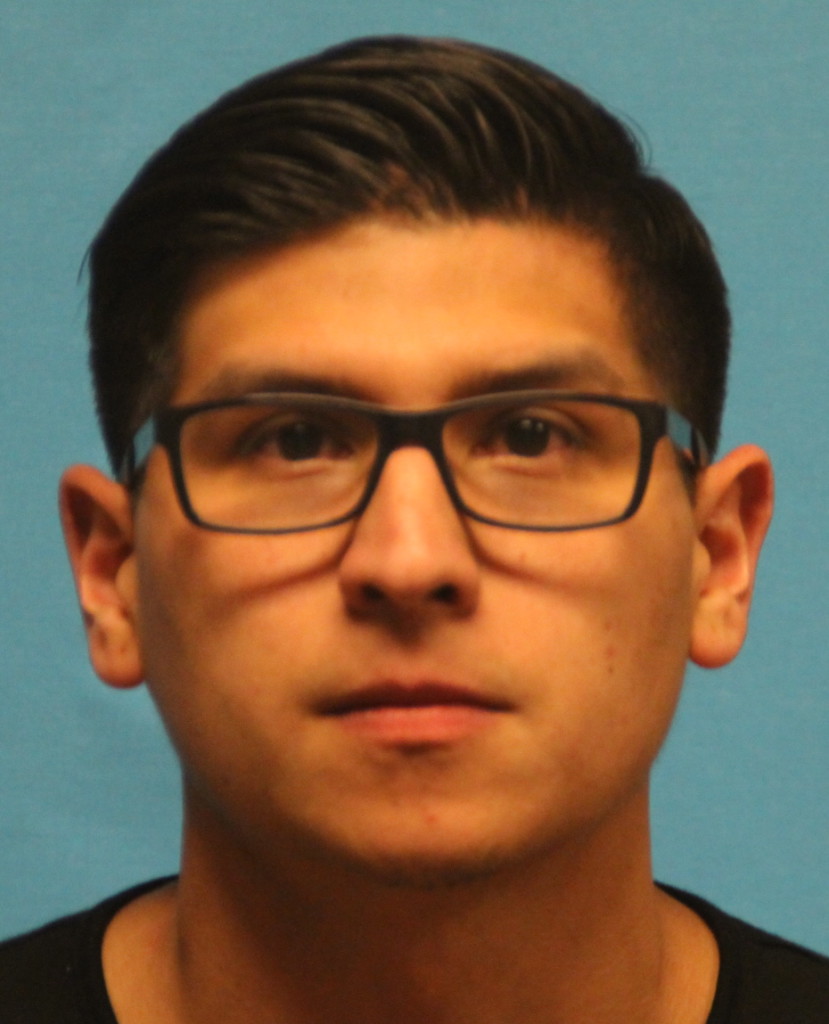 DANNY JOSEPH SANCHEZ 24, white male of 6250 rosewood drive in North Richland Hills, TX.  Colleyville PD – DRIVING WHILE INTOXICATED.  Arrested at 400 Mid Cities Blvd on 4/2/2016 by Officer K. Meeks.  Sanchez listed his occupation as logistics.  Transported and booked into the Keller Jail at 3:00AM on 4/2/2016. 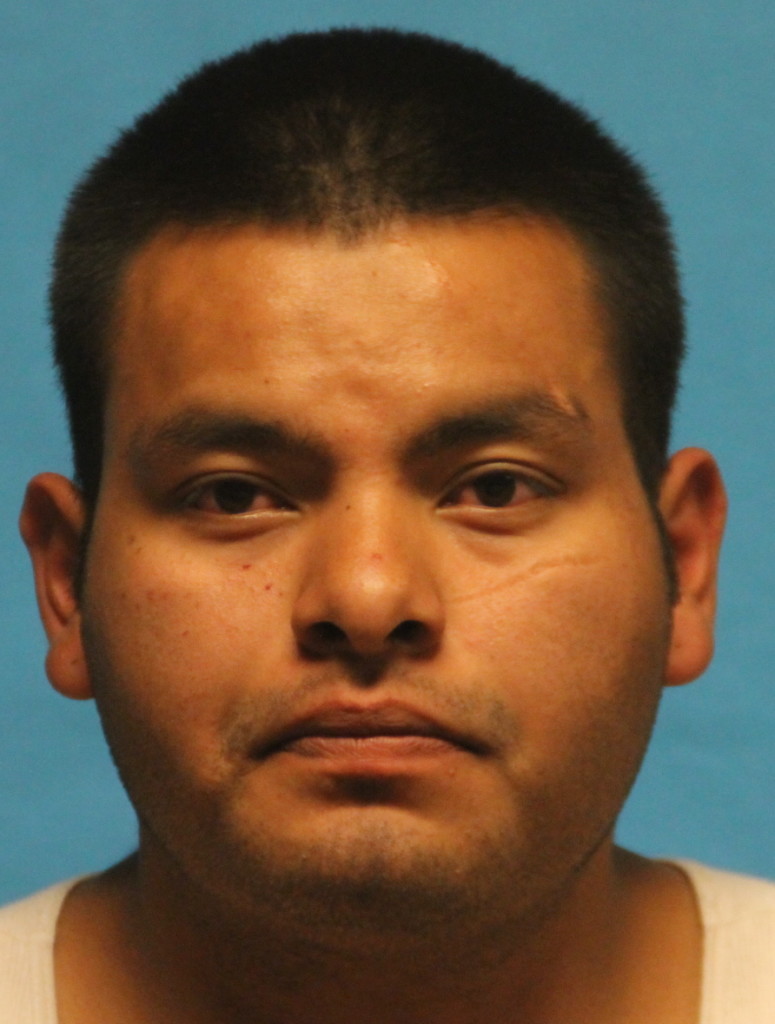 JAMES LAGUNA MARTIN 23, hispanic male of 6304 Little Ranch Rd in Fort Worth, TX.  Colleyville PD – DRIVING WHILE INTOXICATED/OPEN ALCOHOL CONTAINER.  Arrested at 5600 Colleyville Blvd on 4/1/2016 by Officer E. Olivarez.  Martin listed his occupation as Day Laborer.  Transported and booked into the Keller Jail at 9:43PM on 4/1/2016. 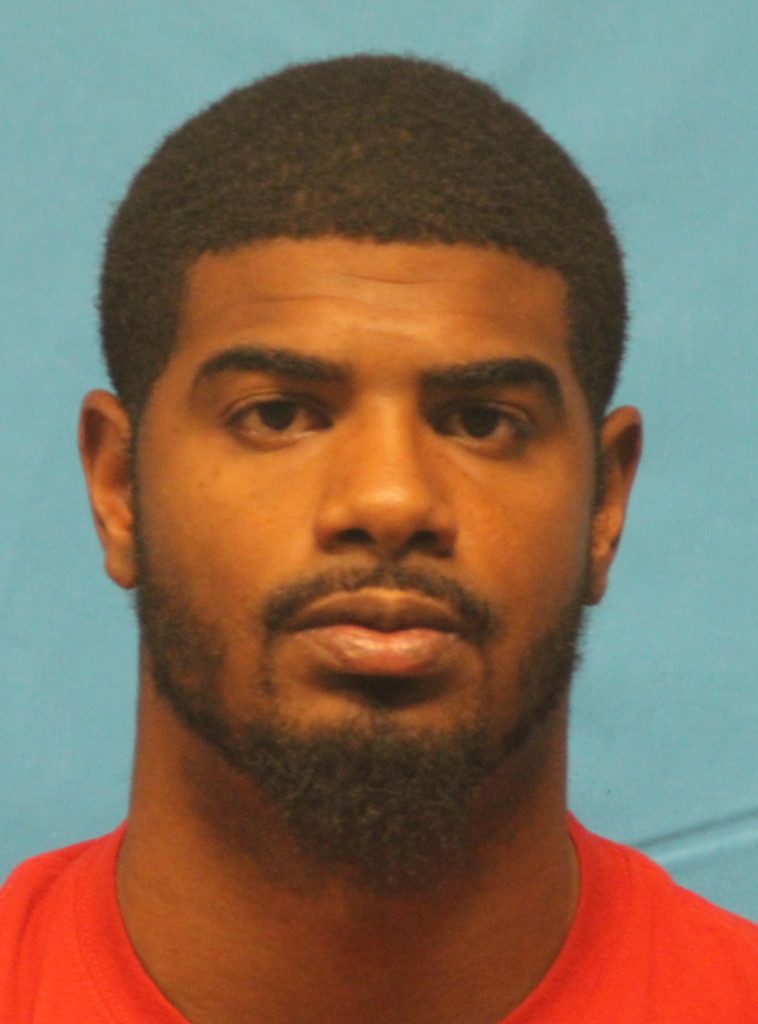 JERAMIE LARONE BROWN 24, black male of 7301 Ederville Rd in Fort Worth, TX.  Colleyville PD – FAILURE TO ID / GIVING FALSE INFORMATION, EXPIRED REGISTRATION, NO DL, FAILURE TO MAINTAIN FINANCIAL RESPONSIBILITY X3,  DRIVING WHILE LICENSE EXPIRED, NO SEAT BELT ON CHILD, FAILURE TO APPEAR X3, EXPIRED TAGS AND THEFT.  Arrested at 4000 Glade Rd on 4/3/2016 by Officer J. Fleming.  Brown listed his occupation as Healthcare at Christ US Health.  Transported and booked into the Keller Jail at 5:09PM on 4/3/2016. 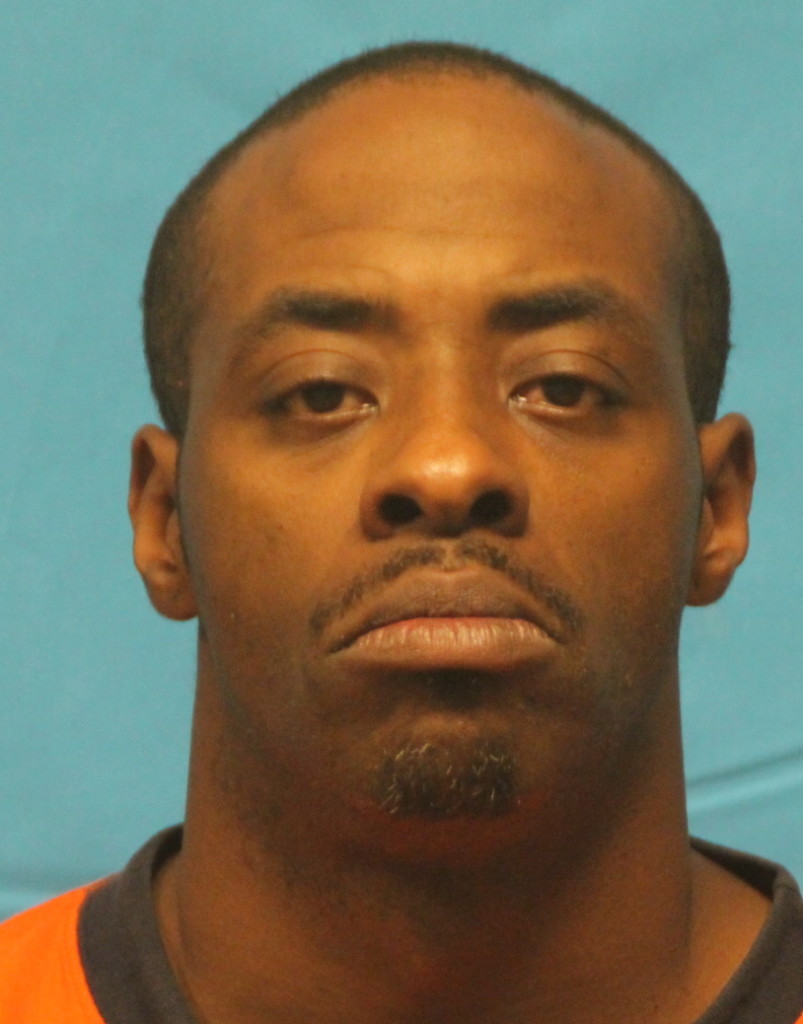 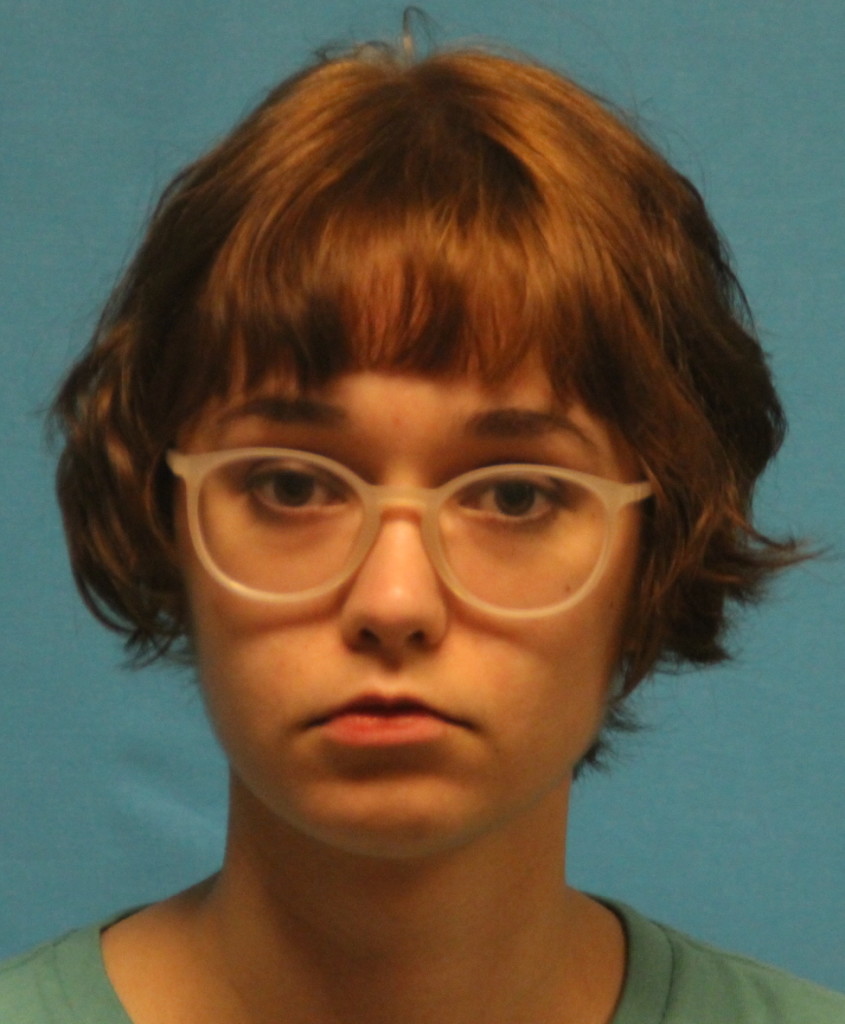 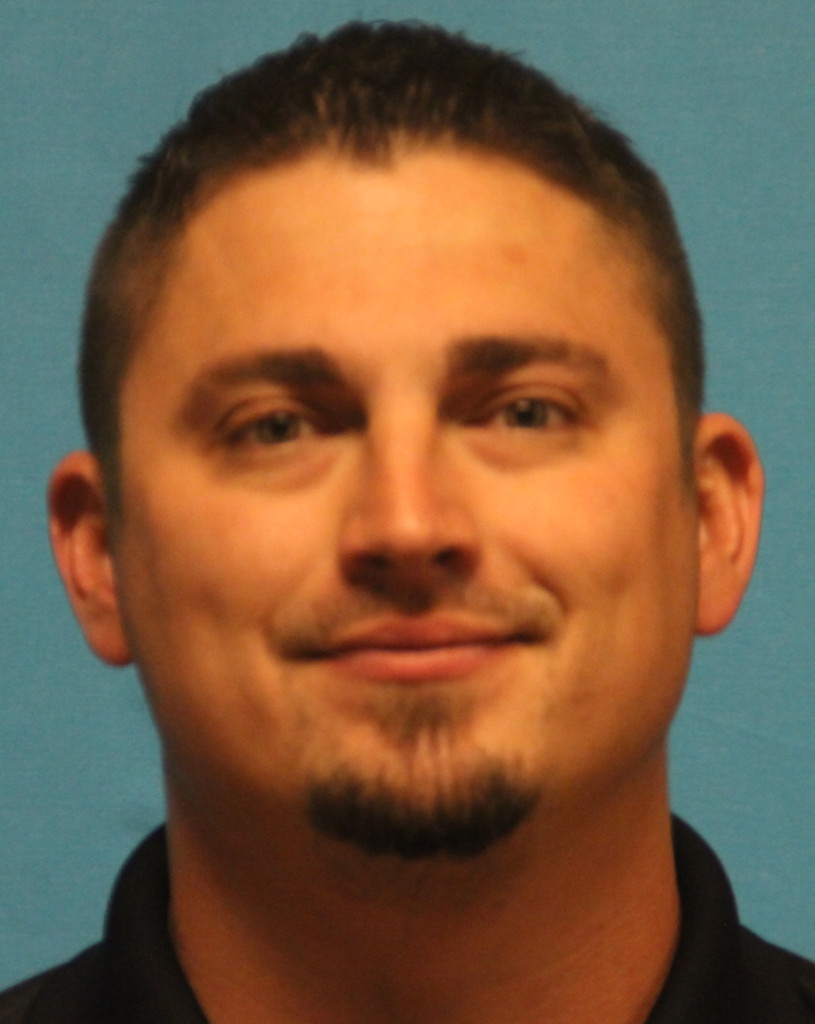 CODY DON OATS 30, white male of 405 Sunset Lane in Fort Worth, TX.  Colleyville PD – ASSAULT CAUSING BODILY INJURY AND CRIMINAL MISCHIEF.  Arrested at 100 Creekway Blvd on 4/7/2016 by Officer B. Cure.  Oats listed his occupation as Service Manager at Air Technical.  Transported and booked into the Keller Jail at 12:15PM on 4/6/2016. 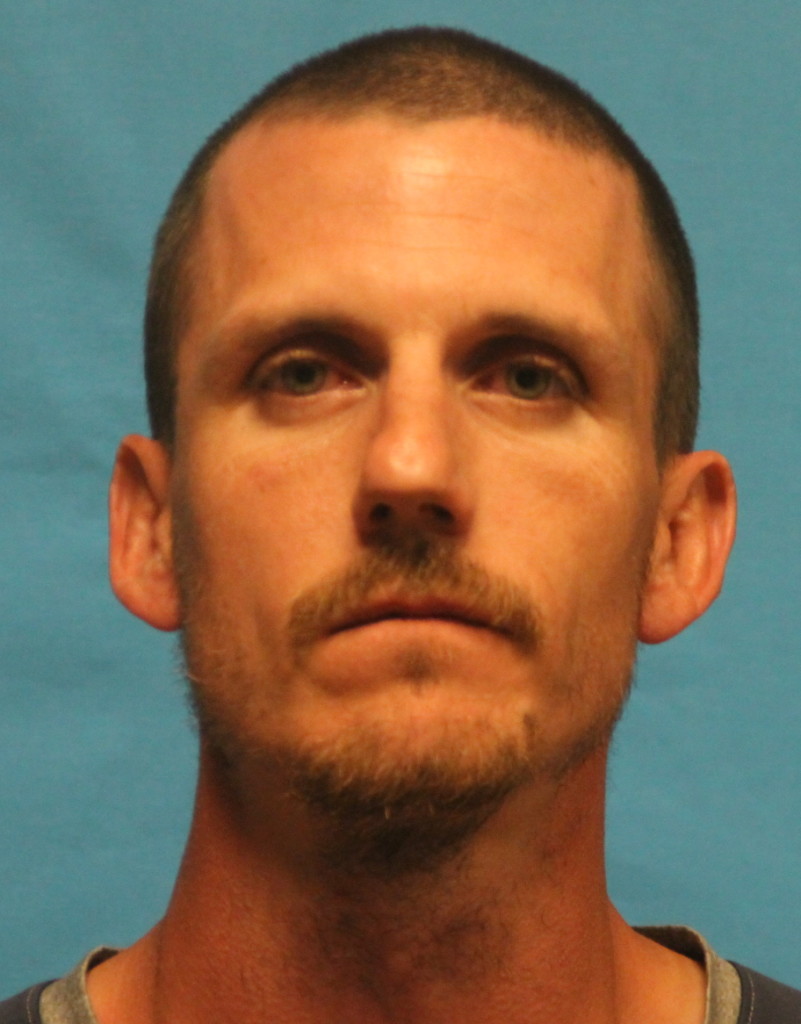 CORY ALLEN BRAKEBILL 32, white male of 2801 Hardy Place in Arlington, TX.  Colleyville PD – DRIVING WHILE INTOXICATED.  Arrested at 4900 Bill Simmons Rd on 4/7/2016 by Officer J. Campbell.  Brakebill listed his occupation as Pool Tech at Diamond Pools.  Transported and booked into the Keller Jail at 10:21PM on 4/7/2016.

GERALD ROBER STEPHENSON 47, white male of 6901 Sir Spencer Court in Colleyville, TX.  Colleyville PD – DRIVING WHILE INTOXICATED.  Arrested at 5300 Pleasant Run Road on 4/8/2016 by Officer K. Meeks.  Stephenson listed his occupation as a Surgeon at JPS Baylor Grapevine.  Transported and booked into the Keller Jail at 1:16AM on 4/8/2016.
LNO often is requested to remove data based on alleged clearance of charges at a later date. LNO therefore is expanding and restating our policy on removing information by request at a later date from the archives dating back to 2000. LNO Policy Note: Considering the long period taken to clear most cases through the court system, LNO does not have the ability to track the eventual outcome of every arrest. If you or someone you know has been reported arrested in this weekly column and subsequently been cleared of the charges inform LNO with verifiable information. LNO will provide equal coverage to same or removal of information at requester’s choice. Note: A downward plea, for example “obstruction of a roadway” in lieu of a DWI/DUI is not considered “cleared of charges”. A Deferred Adjudication sentence is a conviction with deferred sentencing and not a “dismissal of charges.” LNO policy is not to remove information based on this criteria. However, LNO will bring forward and update the information if requested by the convicted party. If interested party makes claims of dismissal but public records indicate no dismissal; LNO may update information and bring forward other public record information.
Share 0
Tweet
Share
Share