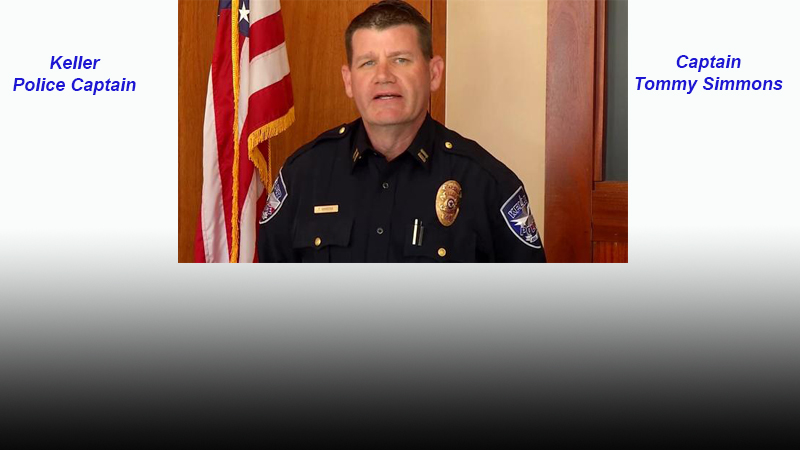 ARRESTS IN KELLER
Note all arrested are presumed innocent until they have been convicted in a court of law. 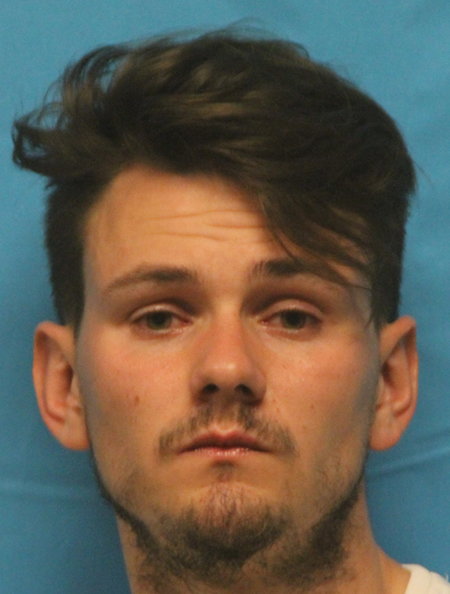 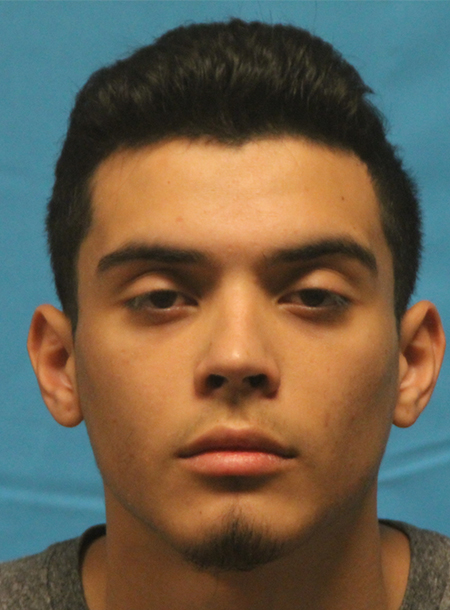 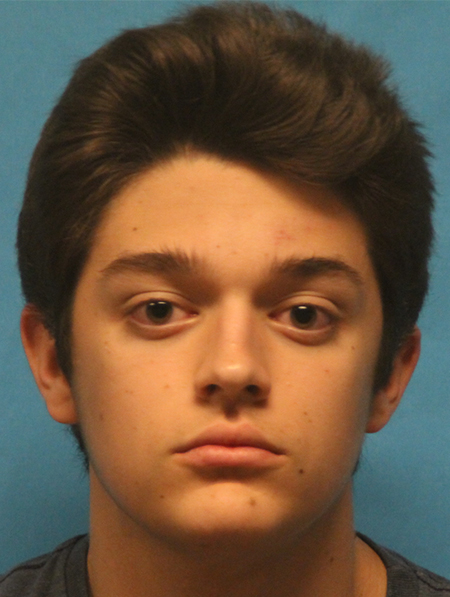 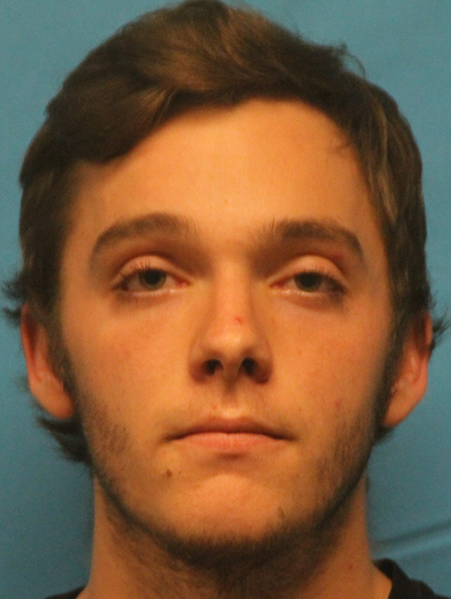 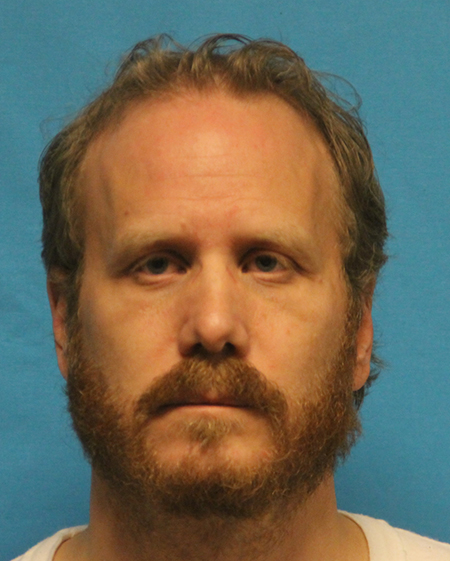 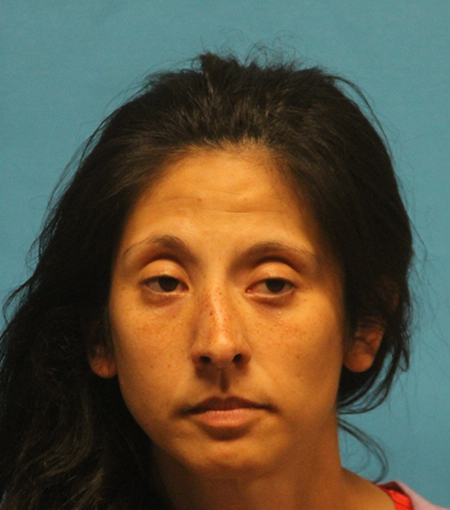 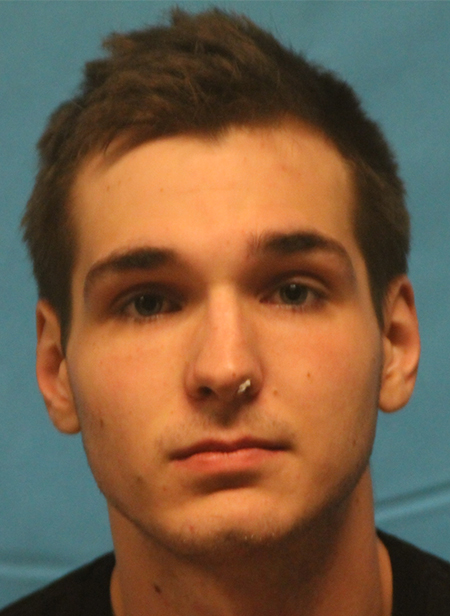 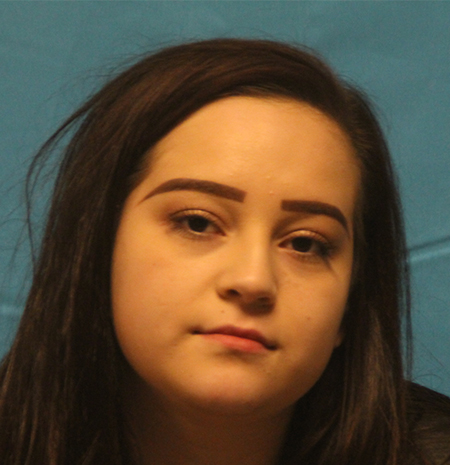 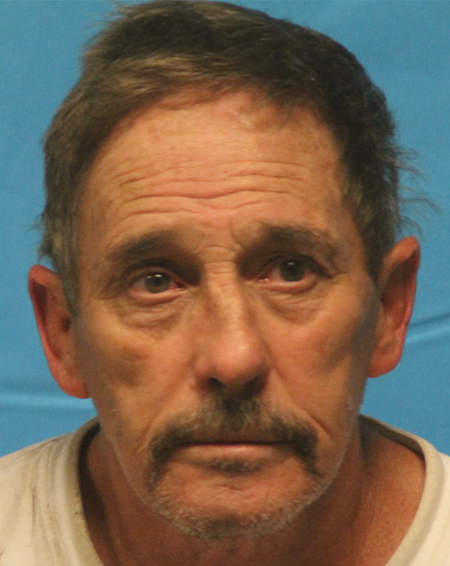 ROBERT DEAN MILLER, Age: 59, Occupation: Plumber at CMT and Home Address: 136 Anita Ave., Keller.  Arrested on April 1, 2016 at 4:15 AM by Officer L. Burrow at his home address and Charged with
1.) Aggravated Assault with a Deadly Weapon, Bond Set at $50,000, Felony 2nd Degree
2.) On a Keller PD Warrant for the same Charge, Bond Set at $50,000
3.)On a Administrative Release Violator on Authority of Parole Warrant from Austin, under Remarks: NO BOND DO NOT RELEASE . 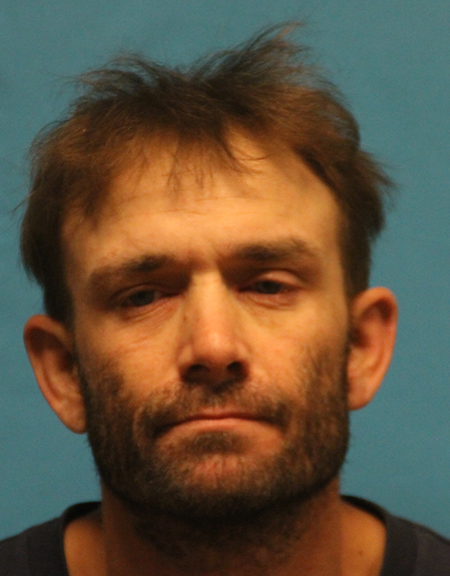 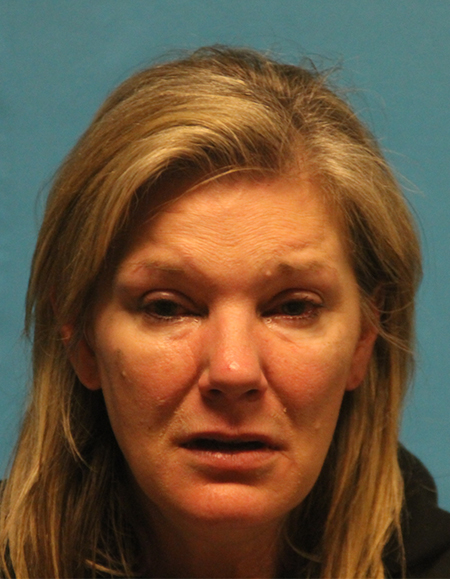 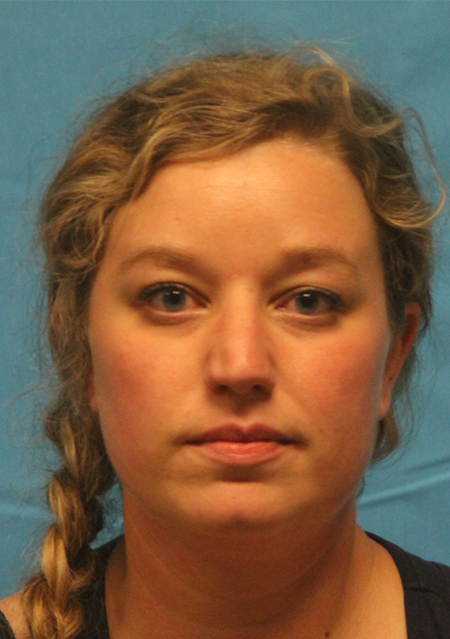 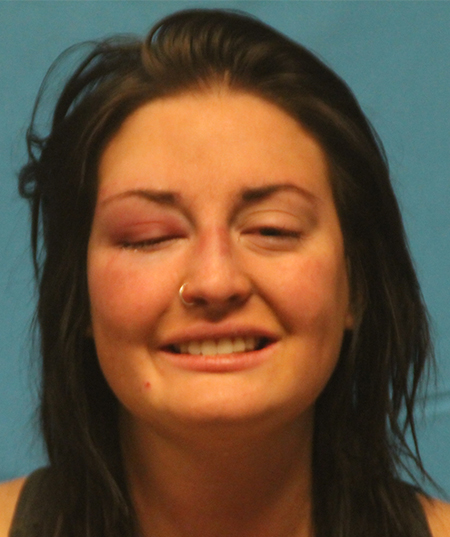 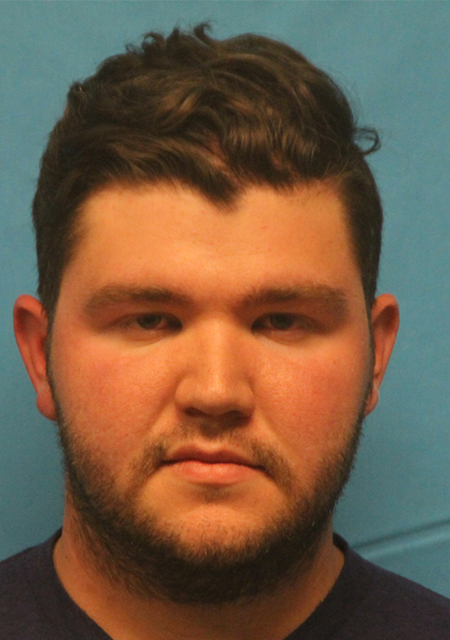 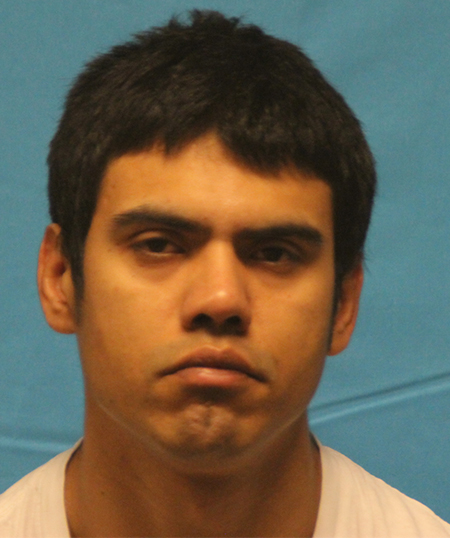 EZEQUIEL CANIZALEZ, Age: 26, POB: Dallas, Occupation Waiter at Cheese Cake Factory and Home Address 1707 Brfistol CT N, Irving.  Arrested on March 29, 2016 at 1:17 AM by Westlake Officer A. Clark at 2600 Dove Rd and Charged with:
1.) Possesson of Drug Paraphernalia, Bond set at $316.
2.) On a Warrant from Euless PD for Failure to Appear, Bond Set at $550.
3.) On a nd Warrant from Euless PD for Failure to Appear, Bond Set at $550; Total Bond $1,416.
LNO often is requested to remove data based on alleged clearance of charges at a later date. LNO therefore is expanding and restating our policy on removing information by request at a later date from the archives dating back to 2000. LNO Policy Note: Considering the long period taken to clear most cases through the court system, LNO does not have the ability to track the eventual outcome of every arrest. If you or someone you know has been reported arrested in this weekly column and subsequently been cleared of the charges inform LNO with verifiable information. LNO will provide equal coverage to same or removal of information at requester’s choice. Note: A downward plea, for example “obstruction of a roadway” in lieu of a DWI/DUI is not considered “cleared of charges”. A Deferred Adjudication sentence is a conviction with deferred sentencing and not a “dismissal of charges.” LNO policy is not to remove information based on this criteria. However, LNO will bring forward and update the information if requested by the convicted party. If interested party makes claims of dismissal but public records indicate no dismissal; LNO may update information and bring forward other public record information.
Share 0
Tweet
Share
Share