Southlake, Texas   April 7, 2016
Arrests in Southlake.
Note: All arrested are presumed innocent until convicted in a court of law. 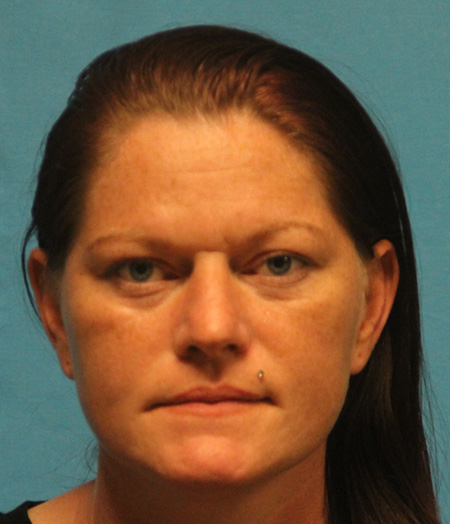 APRIL MARIE STONE, Age: 36, POB: OK,- Listed Occupation as Disability, Home Address 565 E. Dove Rd., Southlake.  Arrested on April 5, 2016 at 5:37 PM by Officer S. Petrovich at her home address and charged with Assault on a Family House Member including the Impedance of Breath/Circulation a Felony Third Degree and Bond Set at $5,000. 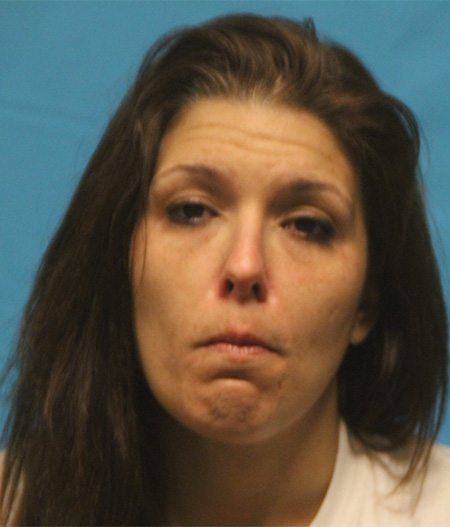 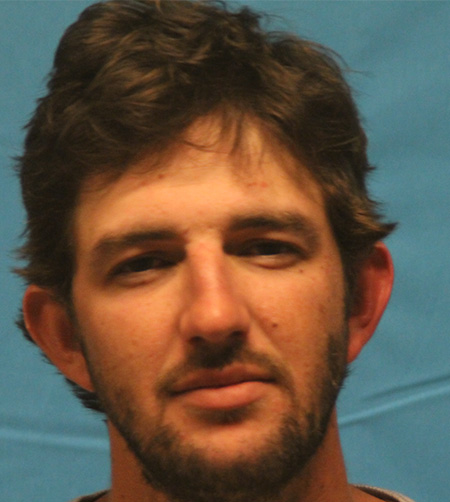 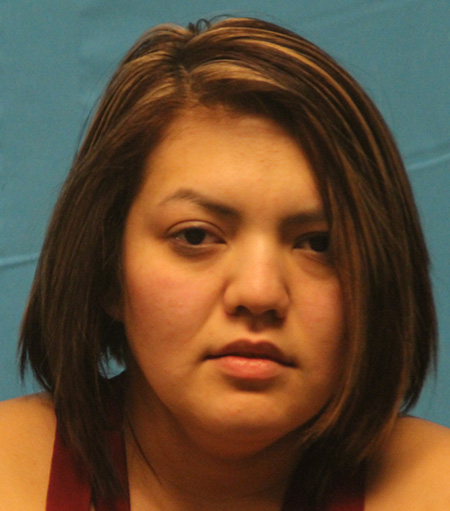 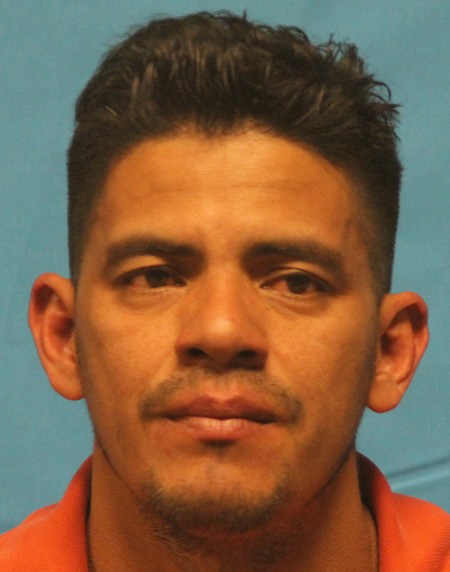 REINALDO RIVERA, Age: 38, POB: Honduras, Occoupation listed as Labor for RR Painting Services and Home Address 1125 Jamie Dr, Grand Prairie.  Arrested on April 04, 2016 at 1:56 PM by Officer J. Macheca at 3724 White Chapel Blvd and Charged with 1.) Possession of a Controlled Substance PG 1 <1G a State Jail Felony on a Warrant from Tarrant County, 2.) Public Intoxication, and 3.) An INS Hold from the Department of Homeland Security with NO BOND, the other Bonds totalled $3,341. 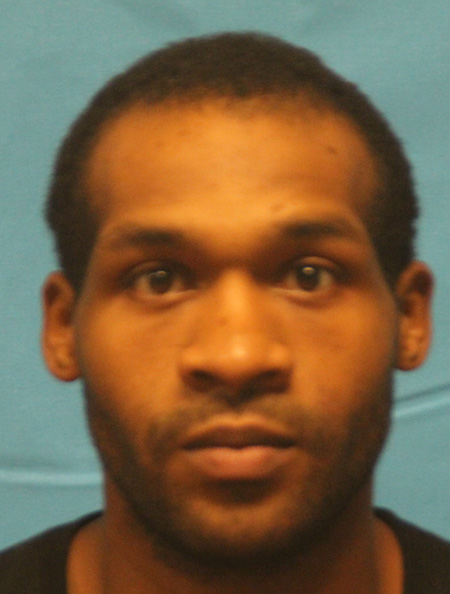 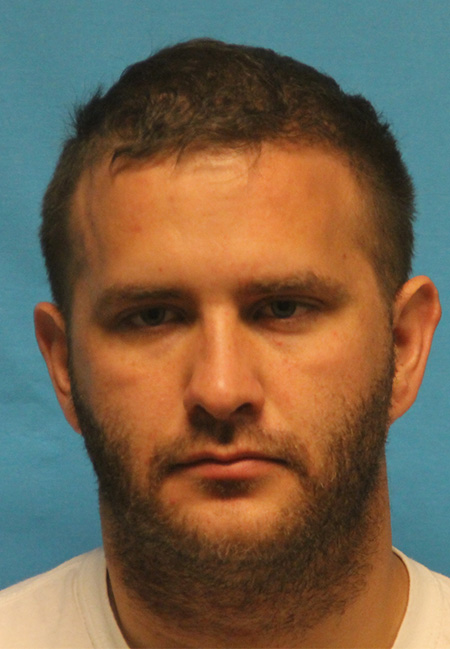 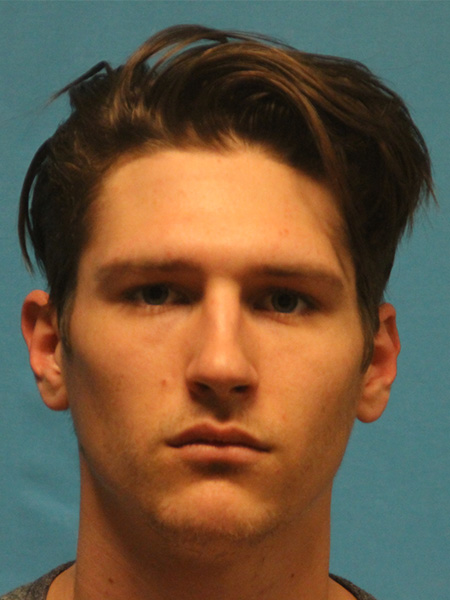 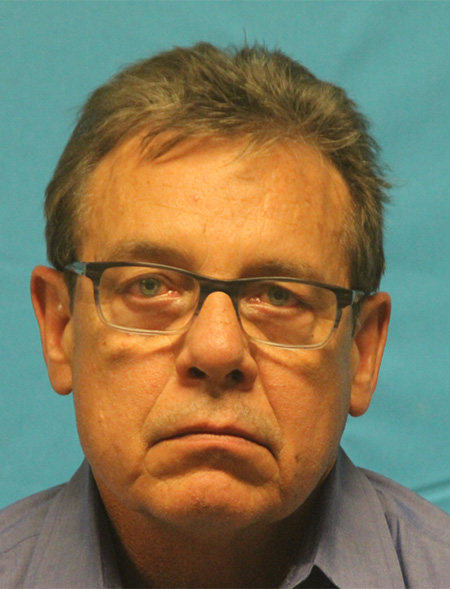 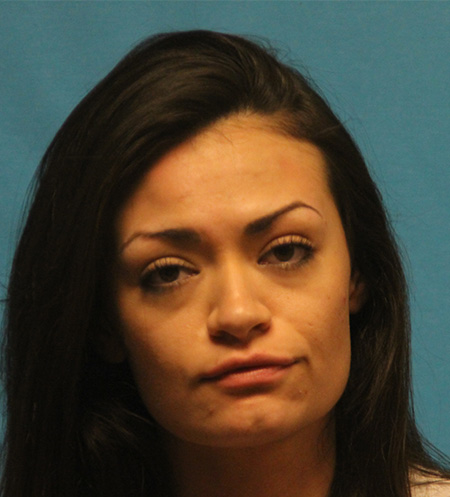