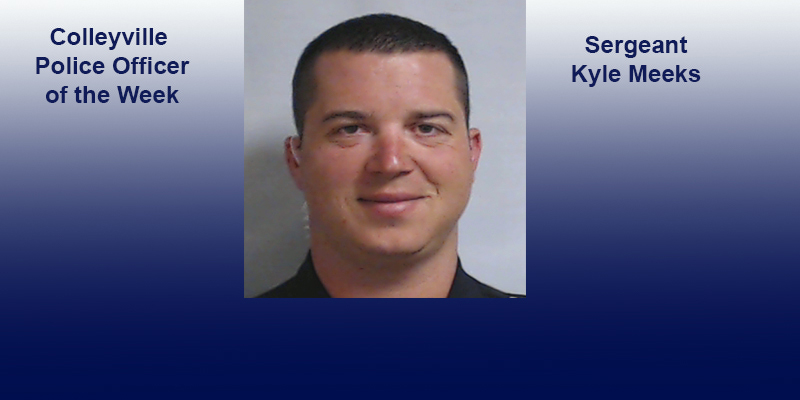 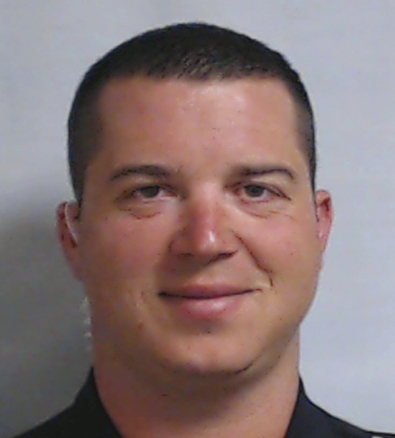 Sergeant Kyle Meeks Sergeant Kyle Meeks has been a Police Officer since 2003. He started his career in East Texas and moved to the metroplex in 2005. Sergeant Meeks has worked for the Colleyville Police Department since 2010 and has served as a Patrol Officer, School Resource Officer, Criminal Investigator, and in his current role as a Patrol Sergeant. Sergeant Meeks holds an Advanced Peace Officer License, is a certified TCOLE Instructor, a certified Police Training Officer, a Bicycle Officer, and is a graduate of the Institute for Law Enforcement Administration. Sergeant Meeks has been awarded the Mothers Against Drunk Driving award for outstanding DWI enforcement, a Community Service award for helping with flood cleanup efforts, and was the recipient of the City of Colleyville 2014 Integrity award. In his spare time, Sergeant Meeks enjoys playing golf, working on cars, and coaching baseball. 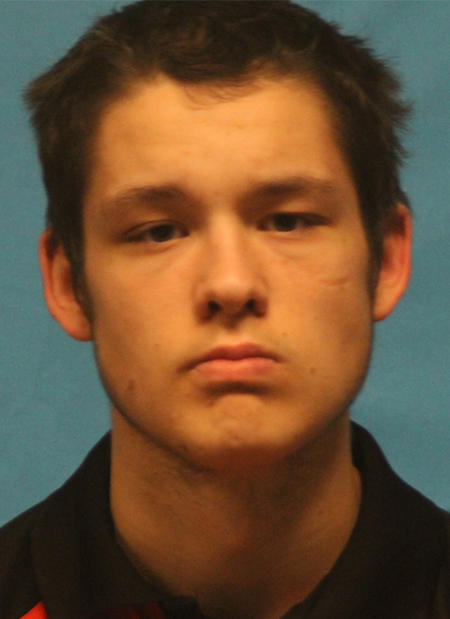 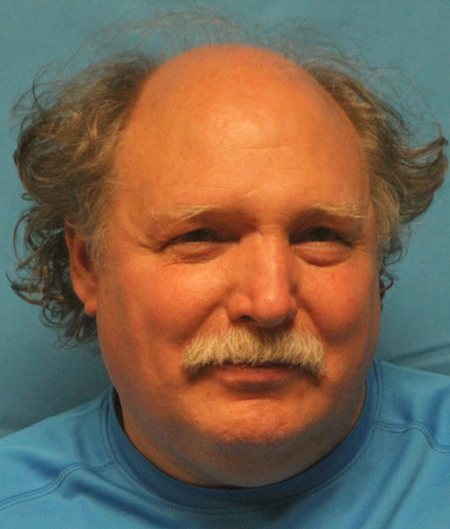 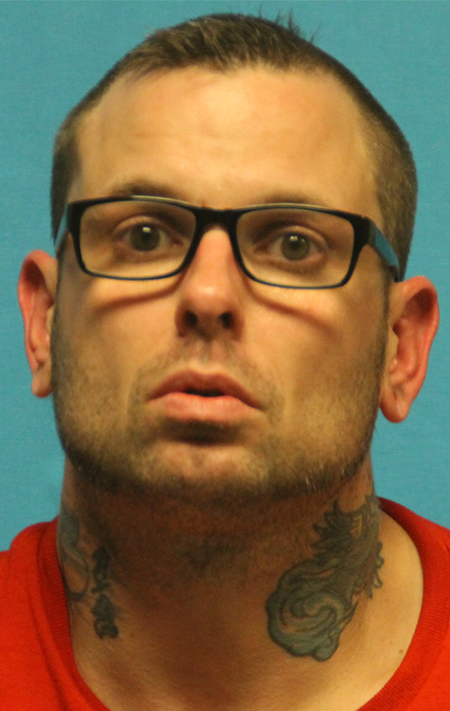 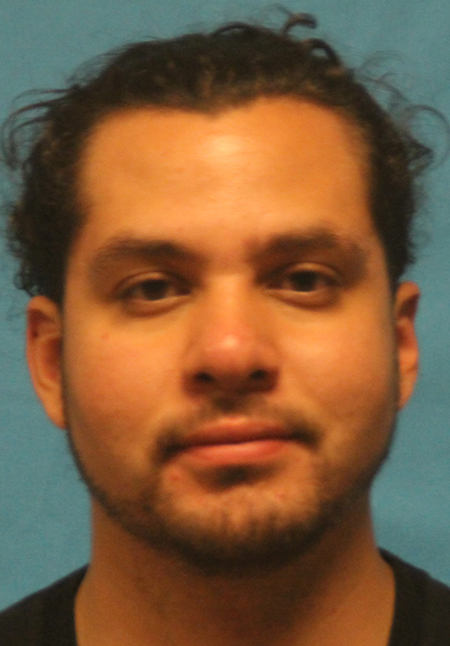 Occupation listed as Optician at Irving Eye Care and Home Address 12900 Conifer Lane, Euless.  Arrested on May 11, 2016 at 9:17 PM by Officer J. Cambell and 3900 Tara Dr. and Charged with 1.) Driving While Intoxicated, no bond  amount listed.
2.) Possession of Marijuana <20z no bond amount listed. 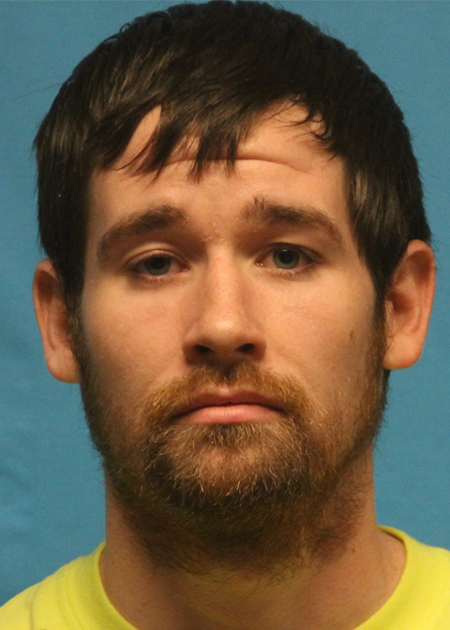 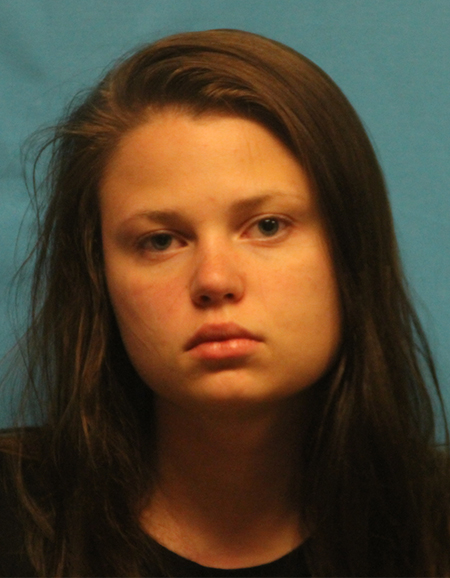 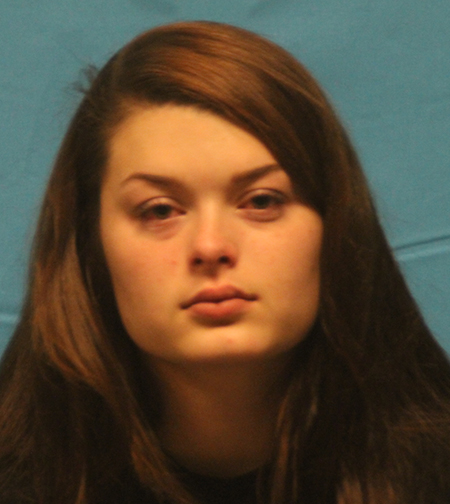 BAYLIE ALYCE WILLS, Age 18, POB: Ft. Worth, Occupation listed as Waitress at Logans and Home Addresss 816 Cullum Ct., Hurst Arrested with Cox above by Officer K. Meeks at 3200 cheek Sparger Rd at 2:43 am and Charged with Driving Under the Influence of Alcohol by a Minor and Bond set at $520.50.

No Photo Available:  RICHARD DAVID STEPHENSON, Age: 51, POB: Oklahoma City.  Occupation listed as Consultant for Healthways and Home Address 101 Williamsburg Ct, Colleyville. Arrested on May 7, 2016 at 12:09 am by Officer J. Prater at 4904 Colleyville Blvd and Charged with Driving While Intoxicated BAC>=0.15, Bond Set at $1,500.