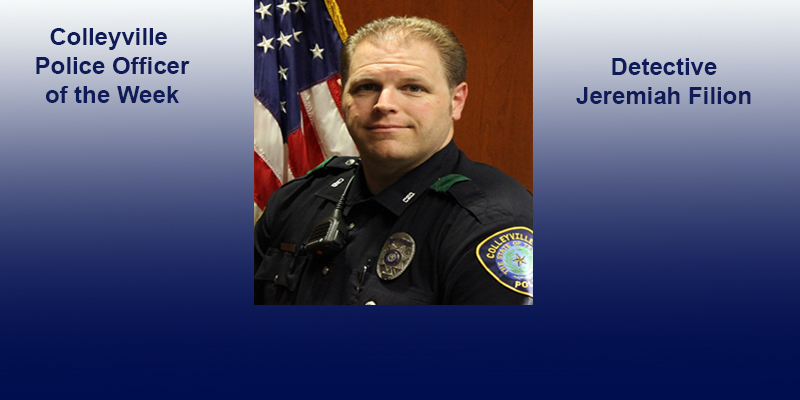 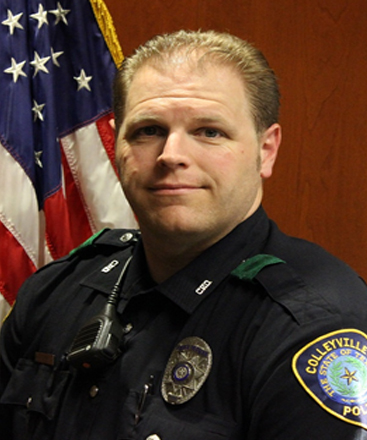 Detective Jeremiah Filion began his career in law enforcement at the Platte County, Missouri Sherriff’s Office in December 2001. He worked in various assignments within the detention, patrol, narcotics and Cyber Crimes Task Force divisions. In June 2013, Detective Filion was hired by the Colleyville Police Department and worked as a patrol officer. In 2014 Detective Filion was chosen to join the Criminal Investigations Division. Although he investigates a wide range of offenses, he specializes in Cyber Crimes and Sex Offender violations. Detective Filion earned his BS in Psychology from Northwestern College; he holds a Master Peace Officer Certification and is a firearms instructor. 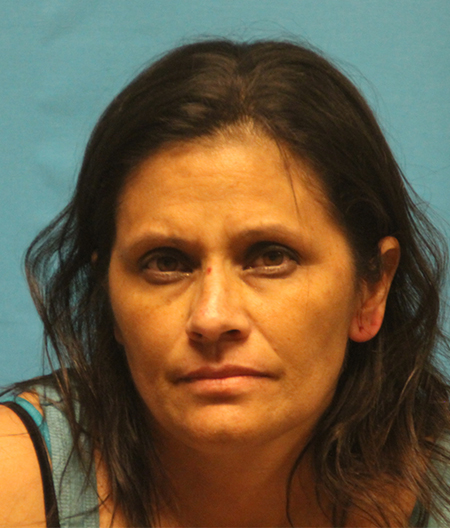 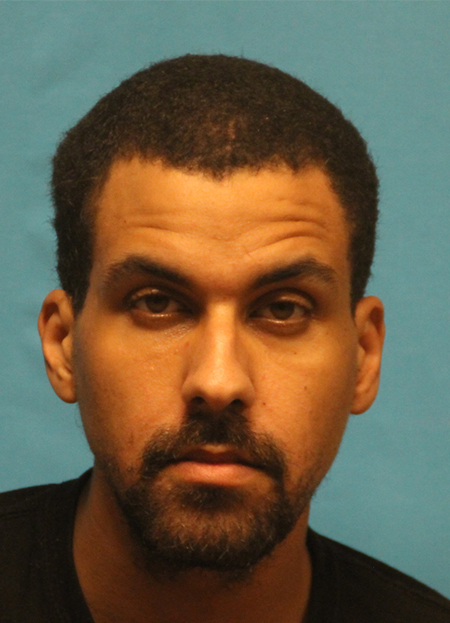 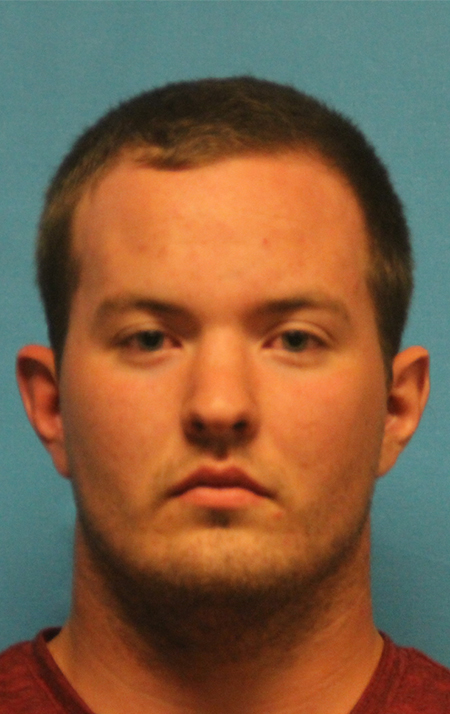 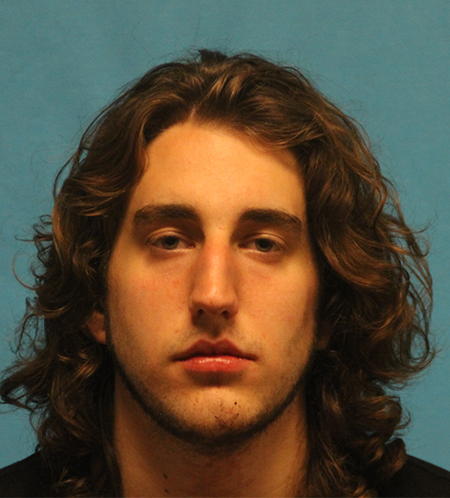 SAMUEL DOUGLAS PEMBERTON, Age: 18, POB: Southlake, Listed Occupation as Unemployed and Home Address 920 Southcrest Ct., Southlake.  Arrested on May 21, 2016 at 2:26 AM by Officer J. Prater at Compass Church 2600 Hall-Johnson Rd. and Charged with Evading Arrest Detention, and Bond Set at $1,000. 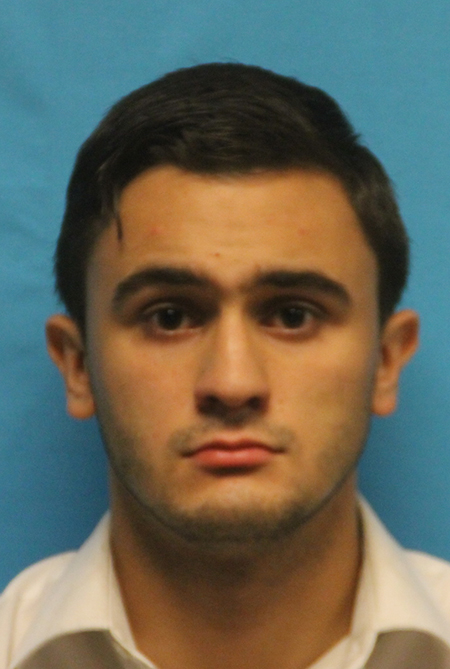 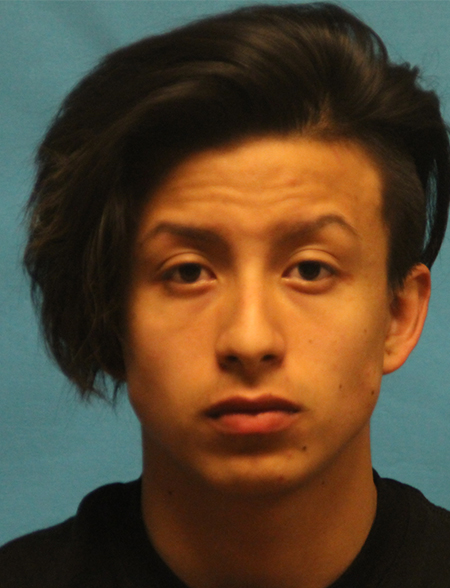 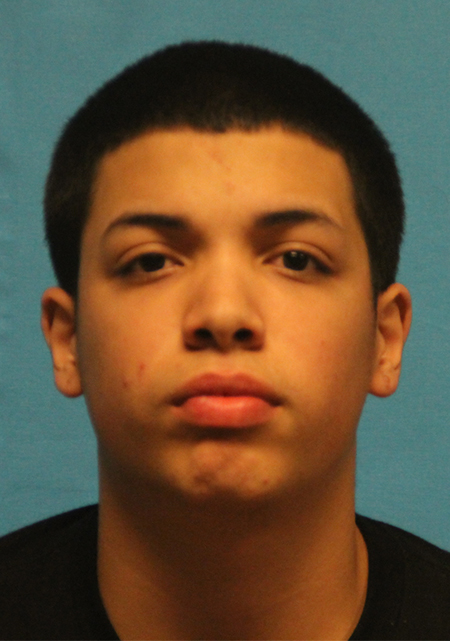 GIOVANNI LOUIS SANTIAGO-ROSADO, Age: 18, POB: San Juan Puerto Rico.  Also listed his Occupation at a Server at the Studio Movie House Grill and Home Address 8515 Blvd 26 #608.  Arrested on May 22, 2016 at 111:54 PM by Officer Raymond Cannon also at the First Baptist Church 5300 Colleyville Blvd and the third of the Three Studio Grill Musketeers to get Charged with Evading Arrest Detention and Bond set at $1,500.
LNO often is requested to remove data based on alleged clearance of charges at a later date. LNO therefore is expanding and restating our policy on removing information by request at a later date from the archives dating back to 2000. LNO Policy Note: Considering the long period taken to clear most cases through the court system, LNO does not have the ability to track the eventual outcome of every arrest. If you or someone you know has been reported arrested in this weekly column and subsequently been cleared of the charges inform LNO with verifiable information. LNO will provide equal coverage to same or removal of information at requester’s choice. Note: A downward plea, for example “obstruction of a roadway” in lieu of a DWI/DUI is not considered “cleared of charges”. A Deferred Adjudication sentence is a conviction with deferred sentencing and not a “dismissal of charges.” LNO policy is not to remove information based on this criteria. However, LNO will bring forward and update the information if requested by the convicted party. If interested party makes claims of dismissal but public records indicate no dismissal; LNO may update information and bring forward other public record information.
Share 0
Tweet
Share
Share