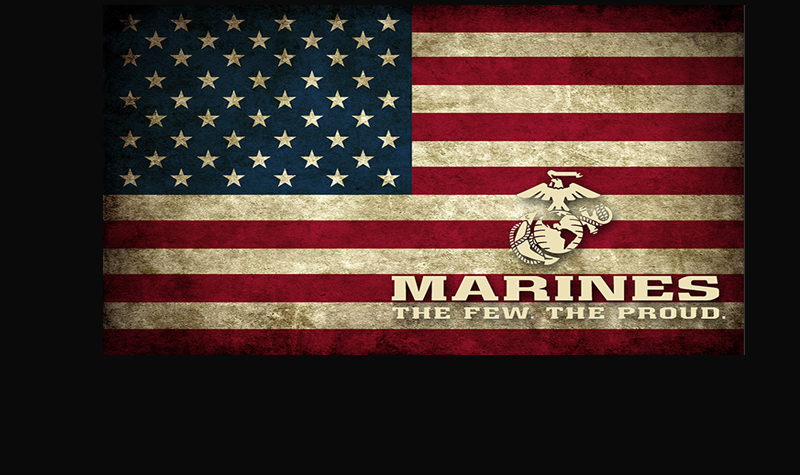 I’d like to have him meet the Marine veterans who I have shown Mr. Mogged pictures. Letter to Editor

Mr Mogged has chosen to wear a Marine Cap at political events. I confronted him about it since it is probably the most hard earned cap in the military. He says his daughter gave it to him. As a retired Air Force officer, I was given the Cap by several young Marines I supported In Vietnam. My sons asked why I never wore it–my response was I didn’t earn it. I eventually gave it to a newly commissioned Marine officer who now has it on his mantle after wearing it once. Wearing a military uniform item for political purposes is absolutely disgraceful to me. Besides, he wears it in a totally inappropriate manner. I can’t believe one of his most vocal supporters is a former Marine–I’d like to have him meet the Marine veterans who I have shown Mr. Mogged pictures. The Marines have the most admired traditions in the US Armed Forces and Mr. Mogged and his supporters have tread on those. I voted for him before, but I now view him as a blatant opportunist.