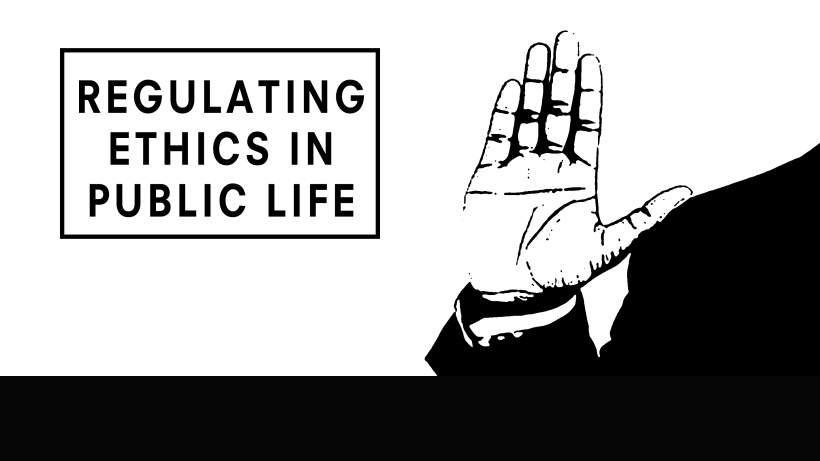 Colleyville, Texas by Nelson Thibodeaux, Editor LNO
New Mayor Richard Newton has confirmed among his priorities are; a.)taking an assessment of the water rates in Colleyville and he has instructed City Staff to look at the operations of supplying water to citizens without having an additional $1.2 million collected and shifted to the General Funds, b.) considering the appointment of a citizen’s Charter Committee to make recommendations to City Council concerning, among others, a.) term limits and b.) an ethics policy.

The ethics policy should include top city paid employees, (at minimum City Manager and all elected officials), a requirement to make full disclosure of property and financial interests within the city.  This would include details on how property has been acquired to ensure no insider information is being used to obtain an unfair advantage.

Keller City Councilman Armin Mizani had an opt’d in column in Direction Action Texas where he states “an ethics policy at the municipal level is absolutely necessary”! 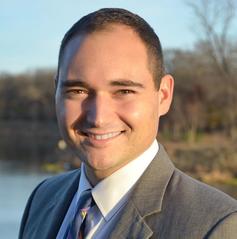 When I first ran for Keller City Council in November 2014, I was motivated by what I felt was a lack of communication, transparency, and accountability from Town Hall. Effective representation at any level of government requires our elected officials to conduct themselves at the highest possible standard. As many Texans know, honesty, integrity, fairness, and transparency have been and will always be the hallmarks of good public service no matter which side of the political spectrum you side on.

Although maintaining and restoring public confidence in local government isn’t accomplished by simply passing some resolution or crafting some Ethics policy, doing so is an important step in the process. I was proud my colleagues on Council, after months of debate and discussion, were able to recognize this.

Getting to yes, however, is no easy task. One of the most common criticisms we hear from elected officials at the municipal level who reject the idea of enacting an ethics policy or code of conduct, is based on the theory that when they take an oath of office, the act itself is a show that the individual will conduct him or herself in accordance with state law. In addition, some also point to the state’s local government code which regulates conflicts of interests as a justification that local municipalities don’t need their own policy in place. I wholeheartedly and unapologetically disagree with this assessment, and here is why.

In our daily lives and places of business, we are expected to conduct ourselves and adhere to a certain code of ethics. Many cities place this requirement on city staff, including our very own police and fire personnel. These same expectations should be different for the elected officials who have been entrusted with the responsibility of overseeing taxpayer money, or like in Keller, a $79 million dollar budget. An ethics policy at the municipal level is absolutely necessary to maintain and improve our quality of life and provides citizens with the mechanism to effectively keep their government in check.

The ethics policy, I helped introduce in Keller, specifically covers conflicts of interest and the wrongful acceptance of gifts. In contrast to the local government code drafted by Austin, our policy is brief, to the point, and easy for any constituent to read and understand. It identifies what a conflict of interest is and when a city official may or may not accept a gift. It provides for a clear and unmistaken recusal process, and it provides sanctions and penalties for City Officials who violate the policy. Lastly, the policy allows for the creation of an independent ethics panel who will review any real complaint. This last distinction is arguably one of the most important justifications for local municipalities to have their own ethics policy in that, in contrast to the local government code where a court ruling is required, an independent ethics panel can provide a fair and timely hearing on the matter without unnecessary judicial delay.

Although the policy passed in Keller isn’t a perfect document or an end all solution, the intent of crafting such a policy has always been to uphold, promote, and demand, the highest standards of ethical behavior from its city officials. This is an obligation all elected officials owe to their constituents and one I am happy to support.