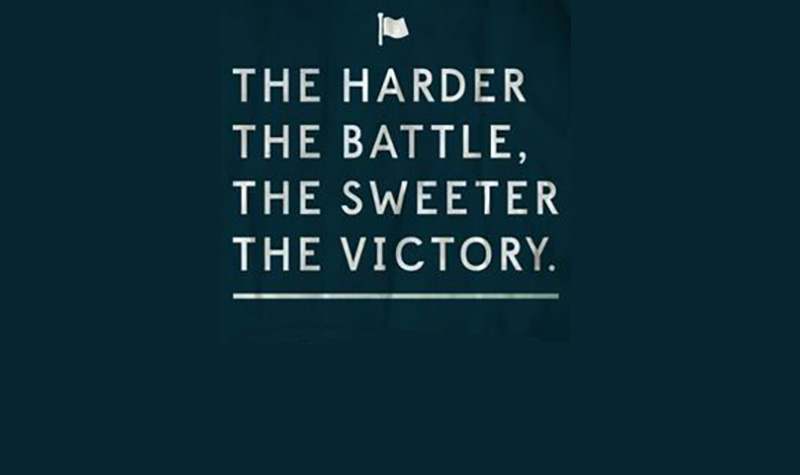 Now it is time to follow the voter’s mandate while welcoming all citizens’ participation……….

Colleyville, Texas  May 8, 2016
An Editorial by Nelson Thibodeaux

The voters of Colleyville have spoken in a landslide to bring new leadership to City Government.  While I know there will be the “true believers” that will grunt and holler that their guys were unfairly treated, etc., there will be some that will continue to carry the Torch of Division; now is the time to come together and simply take care of the business of governing Colleyville.

The following are 10 of the top issues LNO believes should be the priority of our new Council:

1.) Reviewing the contract for acquisition on properties on Glade Road that calls for Eminent Domain tactics.

2.) Change the City Attorney Firm that has morphed into a political ally of the previous incumbents and City Manager, versus providing unbiased decisions that the Council and Citizens should be able to rely.

3.) Examine the inane nonsense known as “Pre-Council” meetings that have been used to make decisions without actual recorded votes of council members and the suppression of citizen input. Every decision should a.) have a record of the vote and b.) be held in a traditional City Council forum and c.) not suppress the input and voices of citizens.

4.) Immediately order City Staff to look for reasons to be able to provide open records to requests versus spending thousands of dollars trying to cover over and withhold information.

5.) Immediately take an official vote to throw out the previous mandate of the Mayor that restricts speech in Citizens Comments.

6.) Examine the roll of the City Manager and every staff member that has been involved with political aspects of Colleyville, take action where necessary and make it clear that City Staff does not consort with ANY one on City Council who is attempting to enhance their personal political agenda.

7.) Put an Ethics Clause BACK into City Government that not only requires elected officials to disclose financial interest held in Colleyville, but also the City Manager provides open information on the same.

8.) Initiate a Charter Committee to review and make suggested changes including a BRIGHT LINE between City Staff and City Council in the area of political influence or assistance, Ethics,
and TERM LIMITS.  With terms limited to two consecutive three year terms.  If a elected official wants to return to council, they must sit out for three years and come back to the voters to ask to be put back on council.

9.) Review and change any comprehensive plan that does not explicitly define the terms of Density goals.

10.) No more contract awards WITHOUT bids over a certain dollar limit.