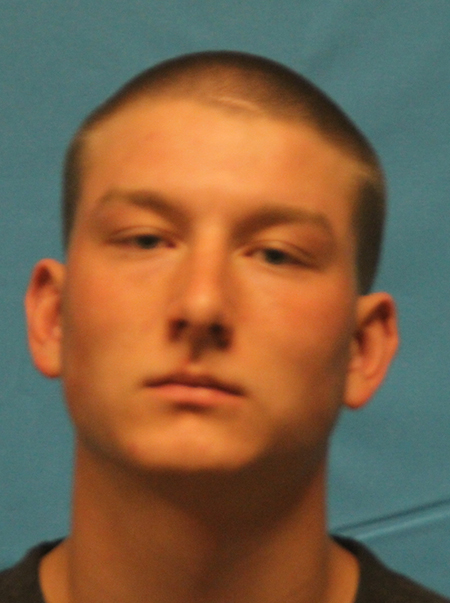 TANNER LYNN SIMMONS, Age: 18, POB: Wichita Falls, TX, — listed as Unemployed. with Home Address at 312 Roy Ct W, Keller. Arrested on April 27, 2016 at 1:03 PM at the Keller Police Station by Officer M. Moore for the senseless act of Cruelty to Livestock Animals, A STATE JAIL FELONY AND BOND SET AT $4,500! 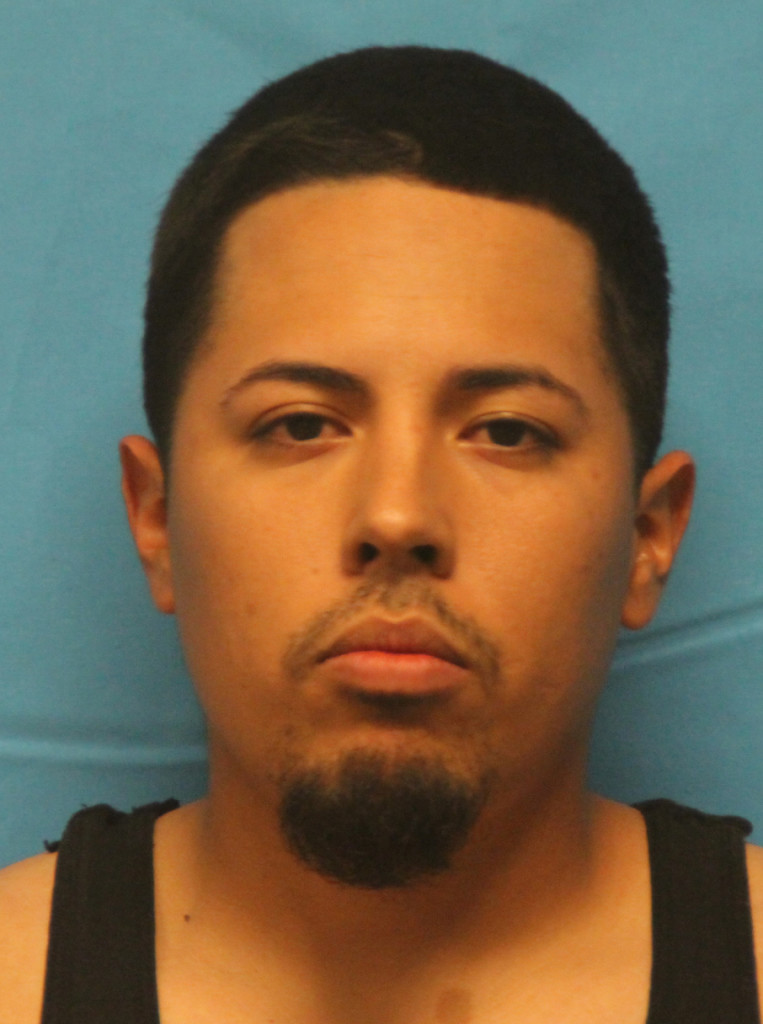 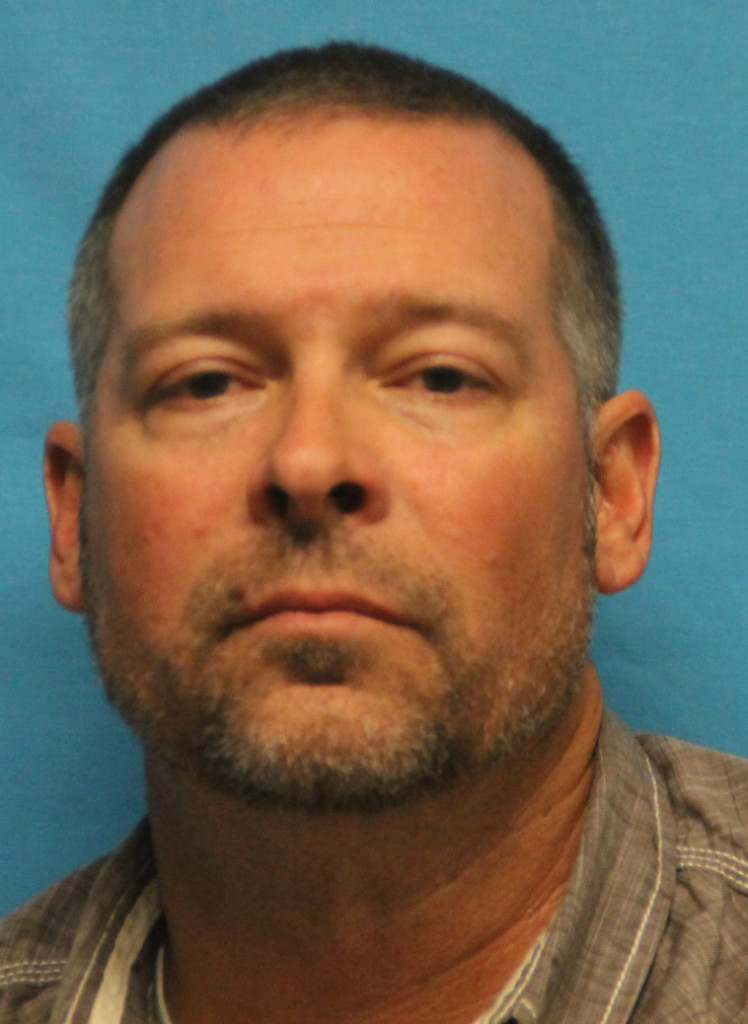 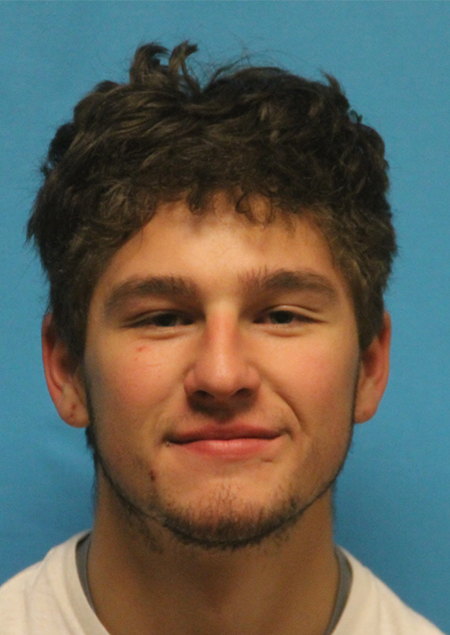 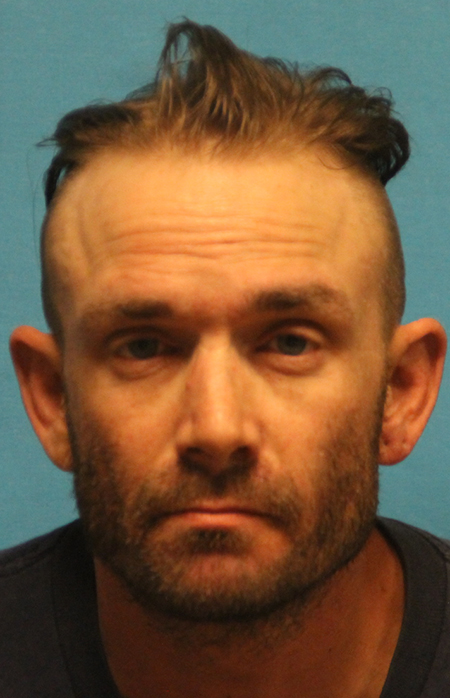 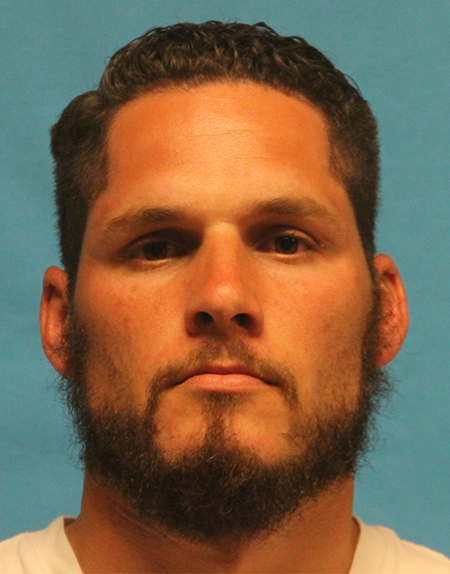 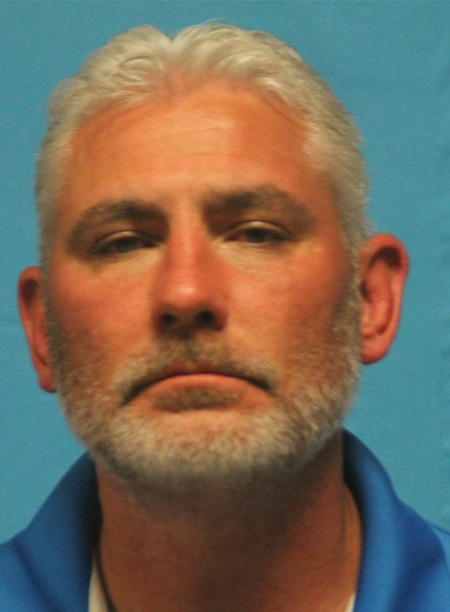 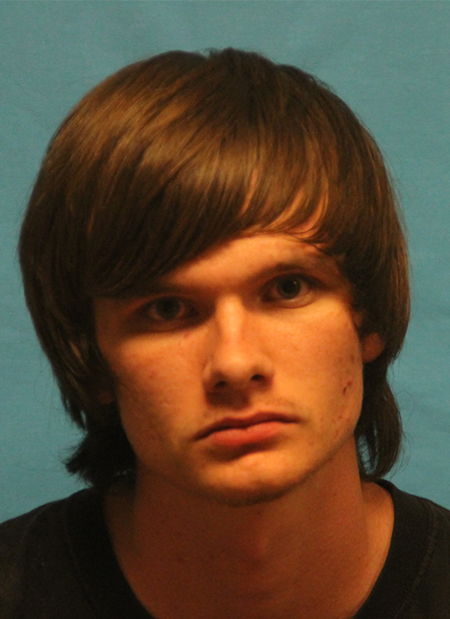 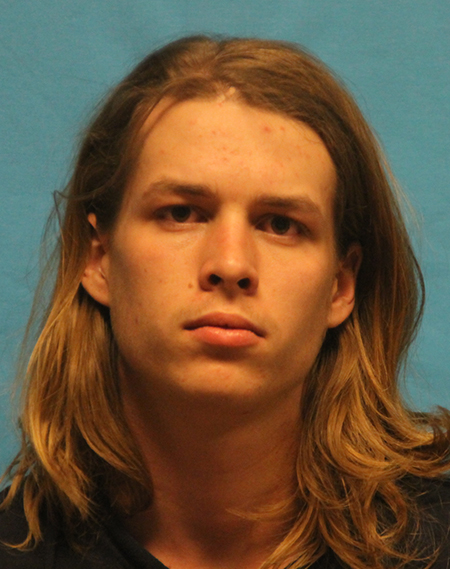 TRAVIS BOYD WHISENANT, Age 18, POB: Mesquite, Said he was Unemployed and Home Address 11317 Golden Triangle Circle, Ft. Worth.  Arrested on April 28, 2016 at 11:47 PM by Officer C. Kidwell at 17 Marvin Dr along with Cobb above and Charged with Possession of a Controlled Substance PG1 <1G, a State Jail Felony and Bond Set at $4,000. 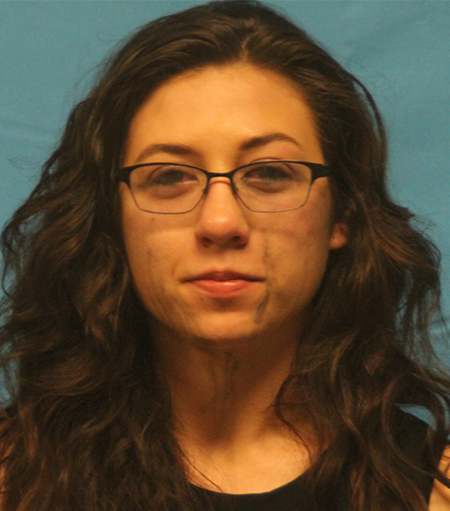 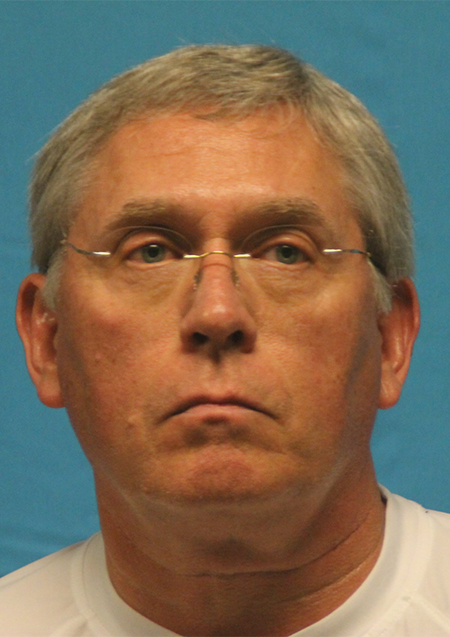 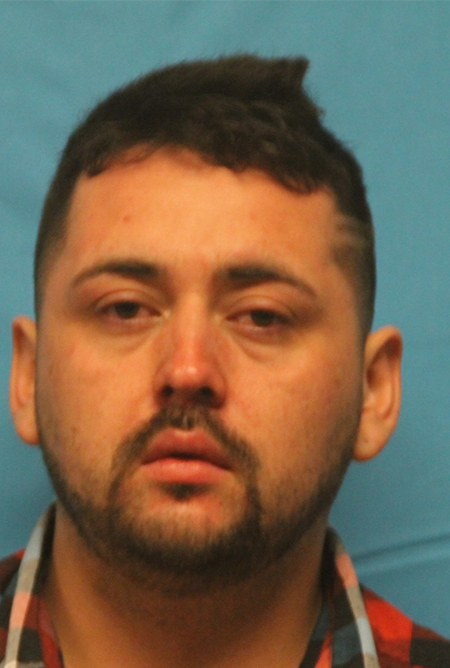 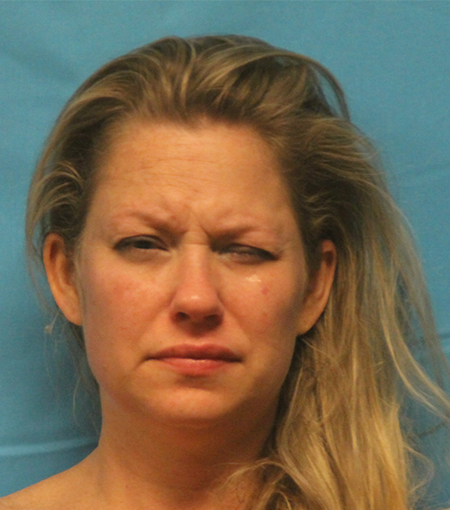 TIFFANY ANN LAGE, Age: 43, POB: Denver, CO.  Occupation as Substitute at Keller ISD,  and Home Address 1825 Goldenrod LN., Keller.  Arrested on April 29, 2016 at 5:34 PM by Westlake Officer B. Cross at 700 Keller Pkwy  Under Remarks listed DWI and Accident Charged with
1.) Driving While Intoxicated with an Open Alcohol Container in the Vehicle Bond set at $1,500
2.) Accident Involving Damage to Vehicle > $200 Bond set at $750.
3.) Accident Involving Damage to Vehicle >=$200, Bond set at $750 for a Total Bond of $3,000
LNO often is requested to remove data based on alleged clearance of charges at a later date. LNO therefore is expanding and restating our policy on removing information by request at a later date from the archives dating back to 2000. LNO Policy Note: Considering the long period taken to clear most cases through the court system, LNO does not have the ability to track the eventual outcome of every arrest. If you or someone you know has been reported arrested in this weekly column and subsequently been cleared of the charges inform LNO with verifiable information. LNO will provide equal coverage to same or removal of information at requester’s choice. Note: A downward plea, for example “obstruction of a roadway” in lieu of a DWI/DUI is not considered “cleared of charges”. A Deferred Adjudication sentence is a conviction with deferred sentencing and not a “dismissal of charges.” LNO policy is not to remove information based on this criteria. However, LNO will bring forward and update the information if requested by the convicted party. If interested party makes claims of dismissal but public records indicate no dismissal; LNO may update information and bring forward other public record information.
Share 0
Tweet
Share
Share