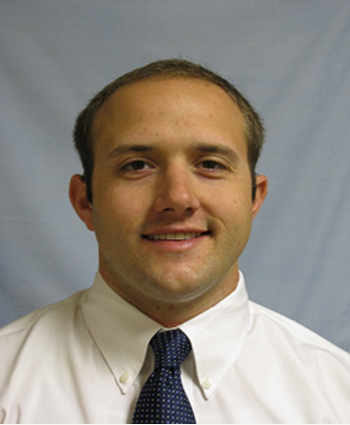 Recent Arrests in Colleyville, Texas
Those reported arrested herein are presumed innocent until convicted in a Court of Law. 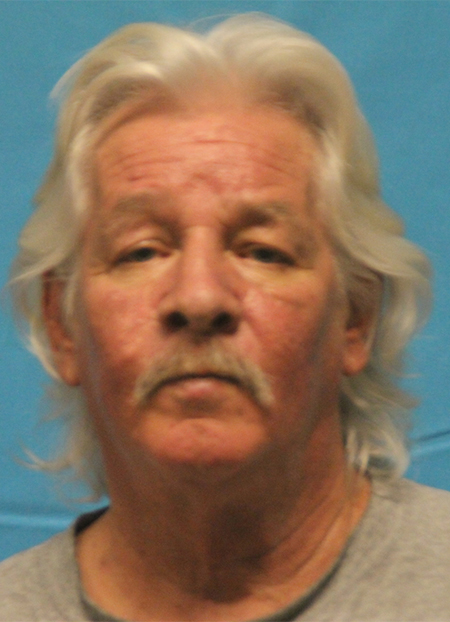 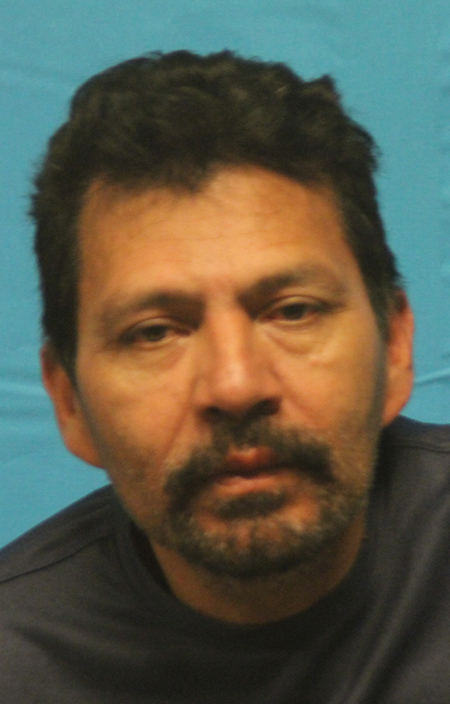 SALVADOR ROSALES GRON, Age: 57, POB: El Salvador, Listed Occupation as Contractor for Sal- Texas and Home Address 112 Cheek-Sparger Rd, Colleyville.  Arrested on May 28, 2016 at 8:56 PM by Officer J. Cambell at the 7-11 Colleyville at 3900 Collevylle Blvd and Charged with Public Intoxication, Bond set at $285. 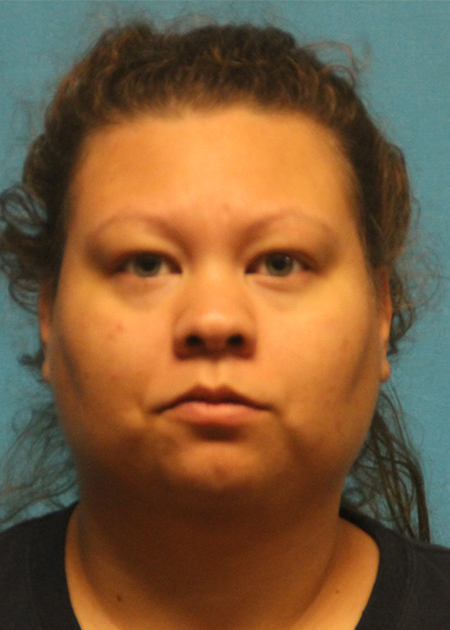 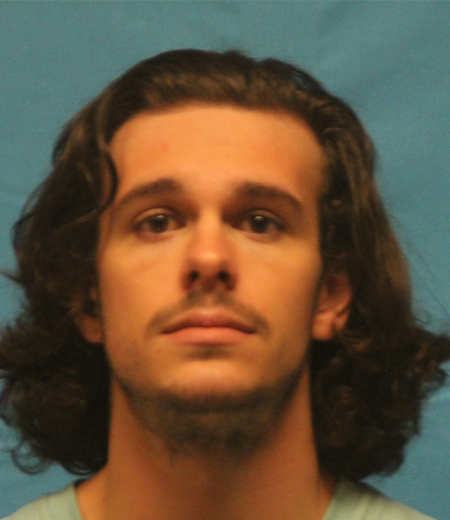 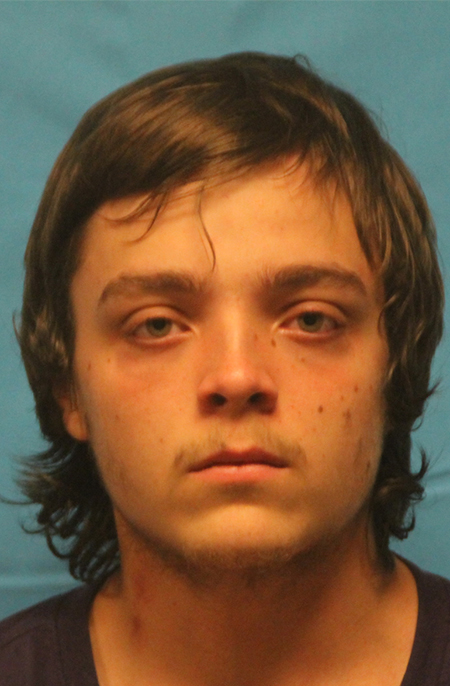