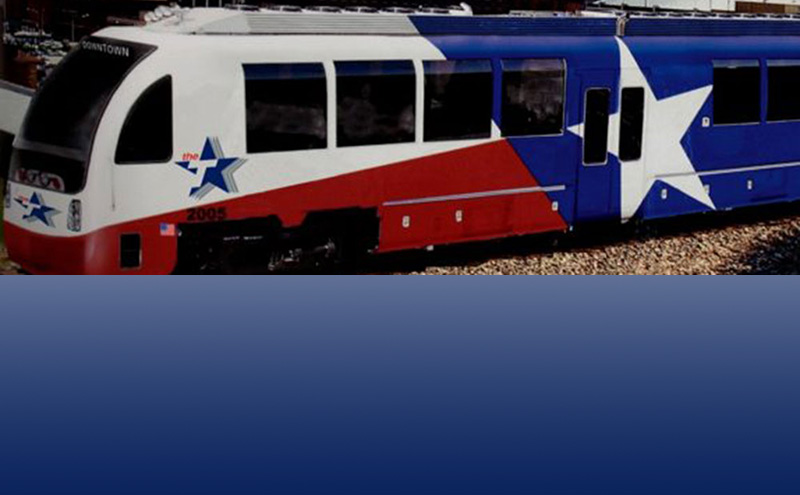 Local news outlets continue to publish inaccuracies to defend TexRail, Tarrant County’s controversial $1 billion train proposal. Their false claims are disproved by the government’s own study that found the tax-funded boondoggle will have no transportation or environmental benefits.

After the City of Colleyville responded to citizen concerns by passing a resolution 5-2 against TexRail, the Fort Worth Star Telegram’s (FWST) notoriously left-wing editorial board quickly responded claiming the train is “clearly best for the region.” Unfortunately for their readers, the paper provided no evidence to suggest the train will deliver upon any of its promises.

The FWST only provided a link to a PowerPoint slide created by the Regional Transportation Council (RTC). It ambiguously declares, “transit is the solution to various policy needs,” including improving “mobility” and “air quality.”

Ironically, such claims are refuted by the same transit agency planning to build TexRail. Below are excerpts from the Fort Worth Transportation Authority’s report:

“[Vehicle] traffic on roadways that parallel the [train corridor] would not be expected to change substantially.” (PG 4-23)

“At some locations, [TexRail] may add traffic volumes slightly.” (PG 4-24)

“[F]or most roadways, [TexRail] would not have crossing volumes that are significantly different from the No-Build Alternative.” (PG 4-24, 25)

As noted in an op-ed by Carrollton Mayor Mathew Marchant who opposed further rail expansion, there are significantly cheaper and more effective public transportation alternatives to explore, such as bus rapid transit. But the forty-four-member RTC on which Marchant serves is adamant about implementing President Obama’s foolish push to replace cars with rail, even in the face of overwhelming evidence that – in Texas – passenger trains do not measurably relieve roadway congestion.

Unless city and county officials in Tarrant County join Colleyville and publicly oppose TexRail – which has yet to fully secure federal and state funding – the RTC will continue to aid Obama in diverting tax dollars away from roads to projects that simply don’t work.