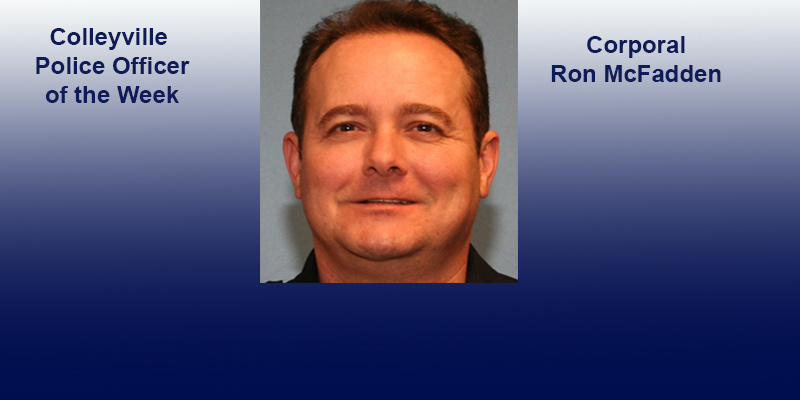 Pray for our Police Officers

Corporal McFadden joined the Colleyville Police Department in April of 1997, prior to this he served with the Flower Mound Police Department for 5 years. Prior to becoming a sworn officer, he served five years as a police dispatcher. Corporal McFadden currently serves as a supervisor in the Patrol Division. He is a second generation police officer with his father having served as the long time Police Chief in Lewisville, Texas.
Local News Only, wishes to continue to recognize Assistant Colleyville Chief of Police Robert Hinton for his help in providing nominees for Colleyville Officer of the Week. Editor
All Arrested are presumed innocent until convicted in a Court of Law.

EMILIO ANGEL BOTELLO, Age: 28, POB: Ft. Worth.  Listed Occupation as Officer Manager for Farmers Insurance and Home Address 838 Bellaire Dr. #D.  Arrested on June 26, 2016 at 2:10 AM by Officer Elias Olivarez at 4814 Colleyville Blvd and Charged with Driving While Intoxicated, Bond set at $1,000.

ERIN MICHELLE CLUTE, Age: 38, POB: Hobbs, NM.  Listed Occupation as Sales Representative for Skyline Sector 5.  Erin apparently decided to provide some serious lip service to Officer J. Campbell and received a Couple’s Invitation to the Keller Jail, along with her Husband Jason below.  Home Address 3403 Woodford Dr., Arlington.  Arrested by Officer J. Cambell on June 26, 2016 at 2:16 AM at 100 John McCain Rd and Charged with Public Intoxication, bond set at $385. 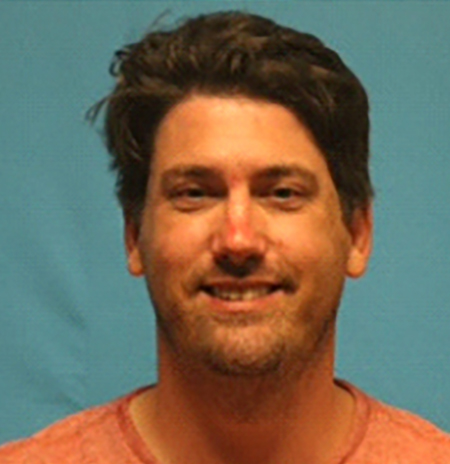 JASON MICHAEL CLUTE, Age: 36, POB: Rome, NY.  Listed Occupation as Manager at FSA and Home address same as Erin above.  Also arrested on June 26, 2016 at 2:16 AM by Officer J. Campbell at 100 John McCain Rd. and Charged with Driving While Intoxicated with a Blood Alcohol Count exceeding 0.15. 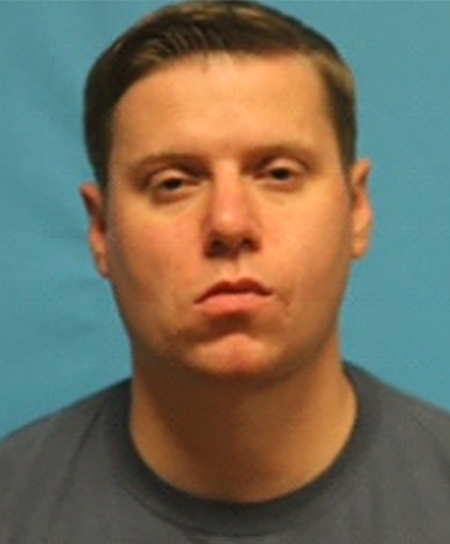 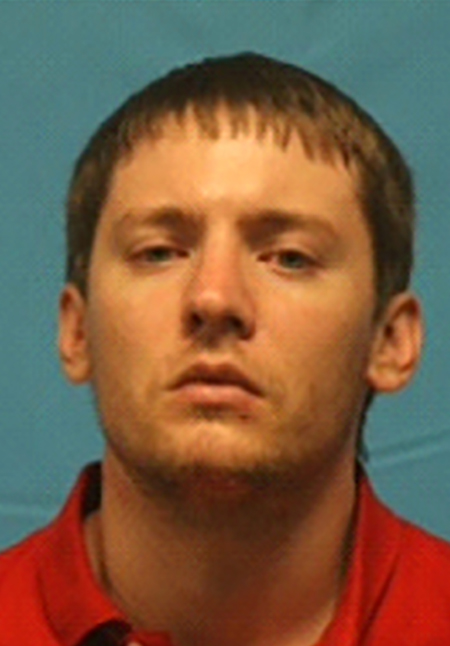 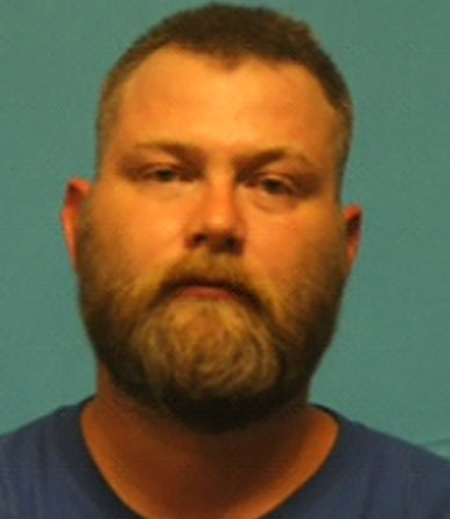 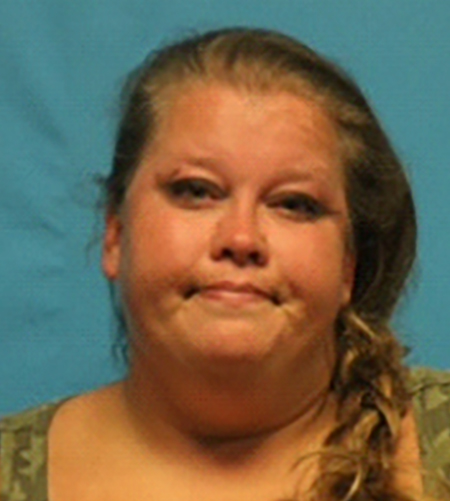 SARAH ALEXANDRA STEPHENS, Age: 33, POB: Little Rock, AR, listed herself as Unemployed and Home Address 2709 Hurstview, Hurst.  Arrested on June 30, 2016 at 11:43 PM by Officer J. Campbell at 4000 Steeplechase Dr and Charged with Driving While Intoxicated, Bond set at $1,000.
LNO often is requested to remove data based on alleged clearance of charges at a later date. LNO therefore is expanding and restating our policy on removing information by request at a later date from the archives dating back to 2000. LNO Policy Note: Considering the long period taken to clear most cases through the court system, LNO does not have the ability to track the eventual outcome of every arrest. If you or someone you know has been reported arrested in this weekly column and subsequently been cleared of the charges inform LNO with verifiable information. LNO will provide equal coverage to same or removal of information at requester’s choice. Note: A downward plea, for example “obstruction of a roadway” in lieu of a DWI/DUI is not considered “cleared of charges”. A Deferred Adjudication sentence is a conviction with deferred sentencing and not a “dismissal of charges.” LNO policy is not to remove information based on this criteria. However, LNO will bring forward and update the information if requested by the convicted party. If interested party makes claims of dismissal but public records indicate no dismissal; LNO may update information and bring forward other public record information.
Share 0
Tweet
Share
Share